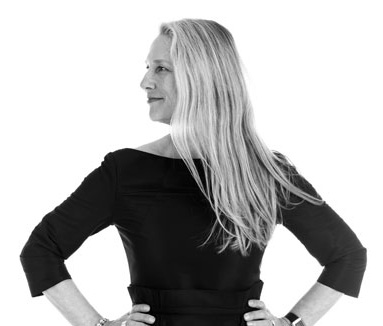 Gunilla Allard is one of Sweden’s most well known designers. She started her productive cooperation with the Swedish company Lammhults in 1988 and has since then designed several of their most appreciated and famous furniture such as the Cinema series, the stackable chair Cosmos, the elegant swivelling chair Cortina, the furniture series Chicago, the Saturn table and the arm chair Cooper – all suitable for both public spaces and private homes.

Gunilla Allard was educated in interior design at the College of Arts, Crafts and Design in Stockholm, Sweden and at the Copenhagen Academy of Fine Arts in Denmark.  Her work has attracted much attention both national and international and she has received several design prizes and awards,  e. g. Excellent Swedish Design Award in 1995 for the arm chair Cinema, Excellent Swedish Design Award and Blueprint /100% Design in 2000 for the Cosmos chair.  In 1996 she received the Georg Jensen Awards and in 2000 the prestigious Bruno Mathsson Awards.

Gunilla has also worked as a set designer in the production of several Swedish and foreign films, including Ingmar Bergman’s Fanny and Alexander.