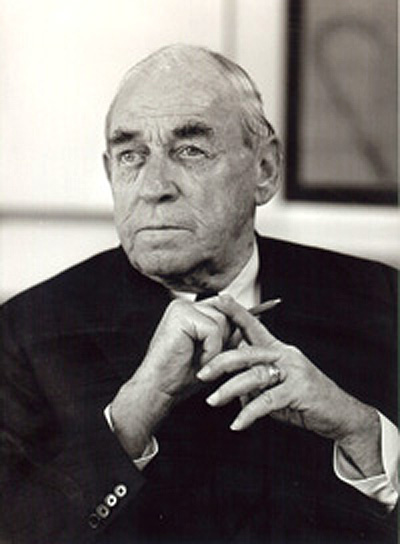 Born in Kuortane, Finland, Alvar Aalto studied architecture at the Technical University of Helsinki from 1916 to 1921. Initially worked as an exhibition designer and later turned to architecture and furniture design in 1923 and 1925 respectively.

He became a member of the Congrés Internationaux d´Architecture Moderne in 1928. In 1929 with Otto Korhonen he established an experimental plywood workshop in Turku. In 1935, he founded a furniture design company, Artek, with Harry and Marie Gullichsen and in the same year patented a cantilevered chair support made of wood. 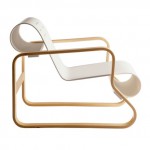 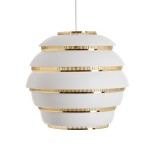 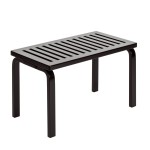 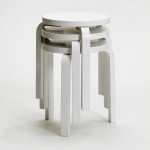 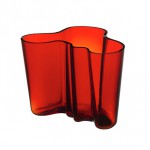 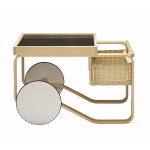 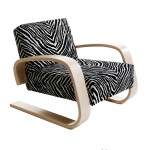 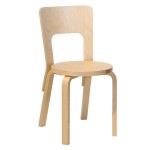