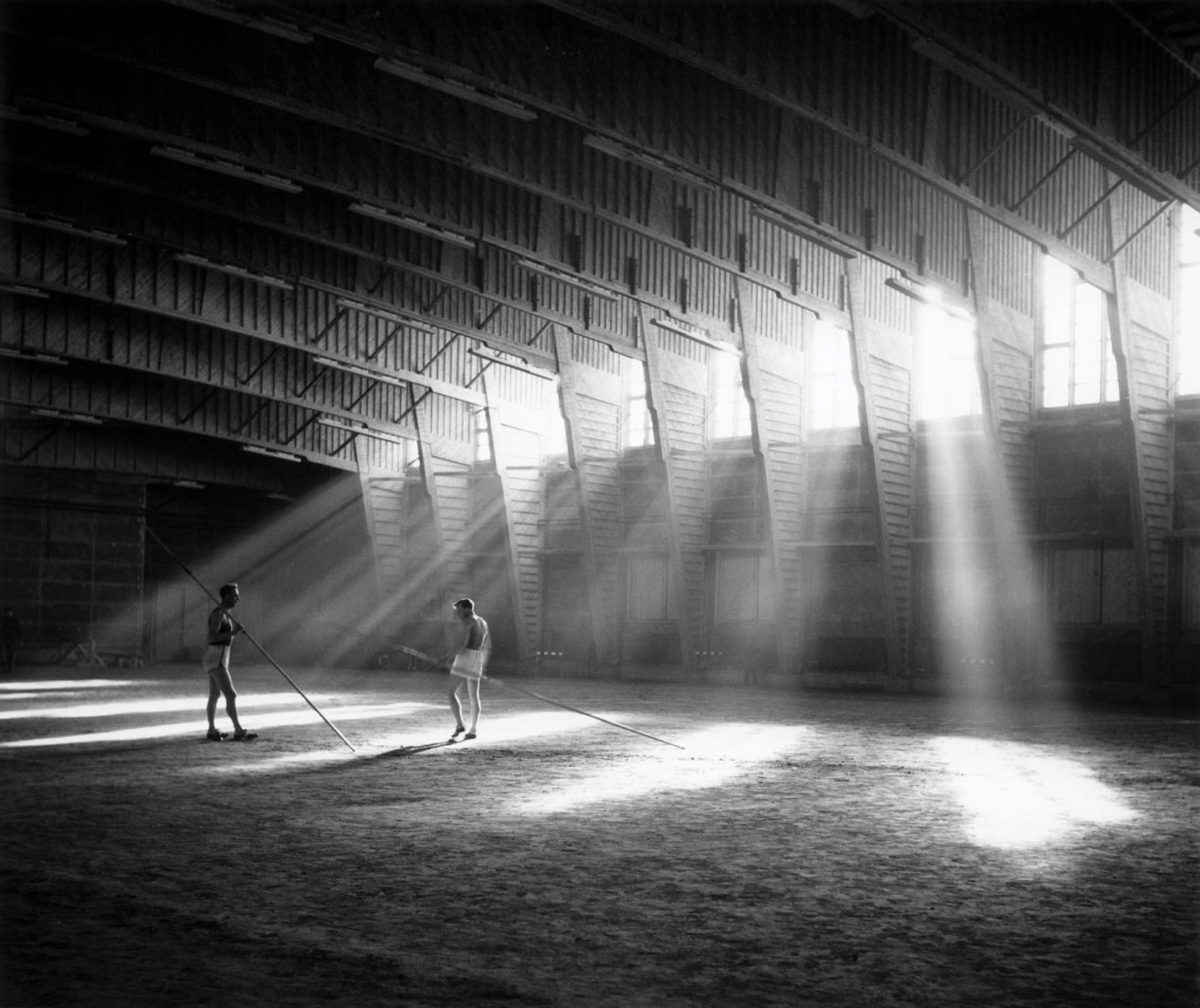 ”Architectural solutions must always have a human motive.” Alvar Aalto

”Forming the backbone of the exhibition are photographs chosen by Alvar Aalto himself for an extensive exhibition of his work at the Palazzo Strozzi in Florence, Italy, in 1965. This major exhibition, the first of its kind, raised Aalto’s profile as one of the great architects of our time,” says the exhibition’s curator, art historian Asko Mäkelä.

Photographic art was held in high regard in Aalto’s family. The Aaltos’ circle of friends included well-known photographers such as Hungary’s László Moholy-Nagy. The Aaltos’ interest in modernist photography was also reflected in their own family album – most of the photographs being taken by Aino Aalto – with the family’s children, colleagues from their architectural office, current construction projects and newly completed architectural sites all captured in photos taken from experimental angles. Also on display are the architect’s travel photos, which show interesting urban views or building materials and details – later adapted as themes in Aalto’s architectural drawings and reinterpreted in the form of modern architecture.

The pictures show how photographers of various eras have seen Aalto’s buildings and approached his persona through the camera lens. Aalto understood the importance of photography as an expressive means of marketing his architecture early on. He employed the best photographers of his day, including Gustaf Welin, Eino Mäkinen, Heikki Havas and Kari Hakli. Images from the museum’s collection taken in later decades by photographers Martti Kapanen and Maija Holma are also an important part of the exhibition.

”The exhibition gives a multifaceted view of Alvar Aalto’s production, life and skilled use of photographs in publications and exhibitions to increase his own media visibility. Right from the start, it was designed to be a touring exhibition and its modifiable structure makes it suitable for showing in a variety of spaces,” says Tommi Lindh, Managing Director of the Alvar Aalto Foundation.

Kouvola is a member of the International Network of Alvar Aalto Cities. Inkeroinen in Kouvola is the site of the Alvar Aalto-designed Tehtaanmäki Primary School (1938-39), Tehtaanmäki industrial buildings and residential area (1937-56), and the single-family homes in the Karhunkangas district (1938-41).