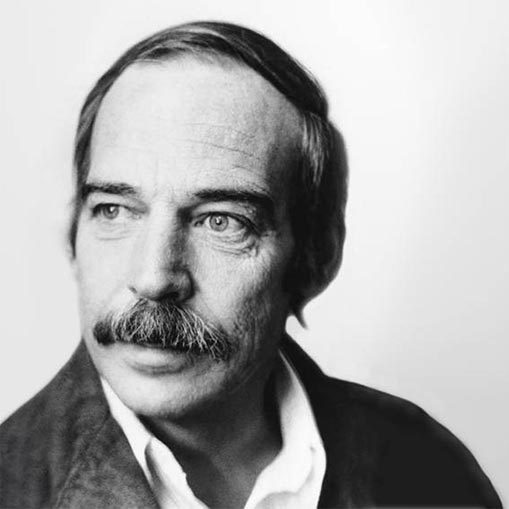 Poul Kjaerholm, 1929-1980.
Poul Kjærholm was a trained carpenter and continued his studies at the Danish School of Arts and Crafts. He had a particular interest in different construction materials; especially steel which he considered a natural material with the same artistic fineness as other natural materials.
Poul Kjærholm was employed at Fritz Hansen for about a year, where he designed a number of noteworthy chair prototypes.

In 1955 Poul Kjærholm initiated his collaboration with manufacturer Ejvind Kold Christensen, which lasted until Poul Kjærholm’s death in 1980. In 1982, Fritz Hansen took over the production and sales of “The Kjærholm Collection”, developed from 1951 to 1967, designs, which are logical to the minute detail with an aura of exclusivity. In 2007 Fritz Hansen added two new pieces to the Kjærholm Collection. Pieces that were never in production before, the PK8™ side chair and PK58™ dining table.