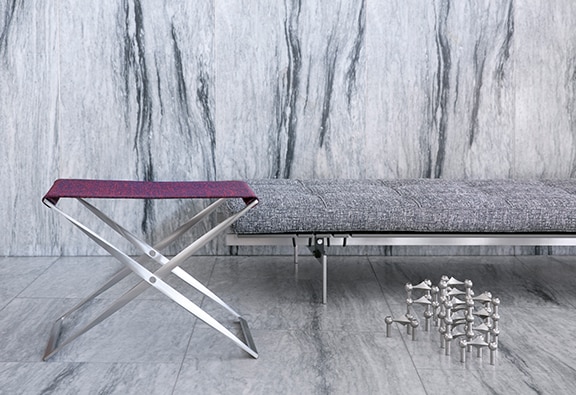 To celebrate the timelessness of the Poul Kjærholm collection, Fritz Hansen has collaborated with Kvadrat/Raf Simons to give a contemporary and fashionable interpretation of the classic Poul Kjærholm daybed PK80 and the iconic stool PK91. Both pieces come in a limited edition of 25 pieces in two upholstery textiles selected by Raf Simons, Creative Director from Dior, and will be available through selected Poul Kjærholm dealers from May 2015. To underline the exclusivity of this special edition, each product will be equipped with a numbered emblem. 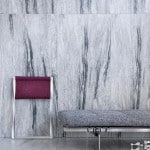 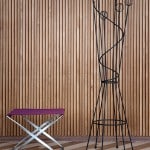 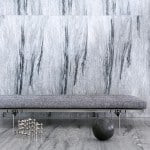 Owning a piece of Poul Kjærholm furniture is a privilege. Perfect quality is often hidden in details that are  only noticed with growing familiarity. This subtle beauty is one of the many joys of living with Poul  Kjærholm’s furniture. The certainty that everything is exactly as it should be. No more, no less.

Uncompromising quality from end to end. Unswerving focus on aesthetics, comfort and durability. To  honour Poul Kjærholm’s design philosophy, Kvadrat and Fritz Hansen have asked Raf Simons to create a  unique homage to Poul Kjærholm’s classical daybed – the PK80 – and the timeless stool – PK91. The two  popular Kjærholm designs will be upholstered in Sonar, one of Raf Simon’s exclusive textiles from the  Kvadrat/Raf Simons collection giving them an updated, yet exclusive expression. The Raf Simons textile  offers a refreshing alternative to the flat-woven textiles that are so common in contemporary upholstery. It  is a richly textured, meticulously realised design that brings a sculptural quality and a new tactility to  furniture.

‘Working with such strong names as Kvadrat and fashion designer Raf Simons has been inspiring. The  partnership was so efficient because we have shared values based on designing simple, functional and  aesthetic products in the highest quality. We are excited about the result, which presents the classic Poul  Kjærholm products in a new light and gives the furniture a renewed contemporary relevance,’ says Sofie  Lindahl-Jessen, executive vice president, Sales & Brand Management, Fritz Hansen.