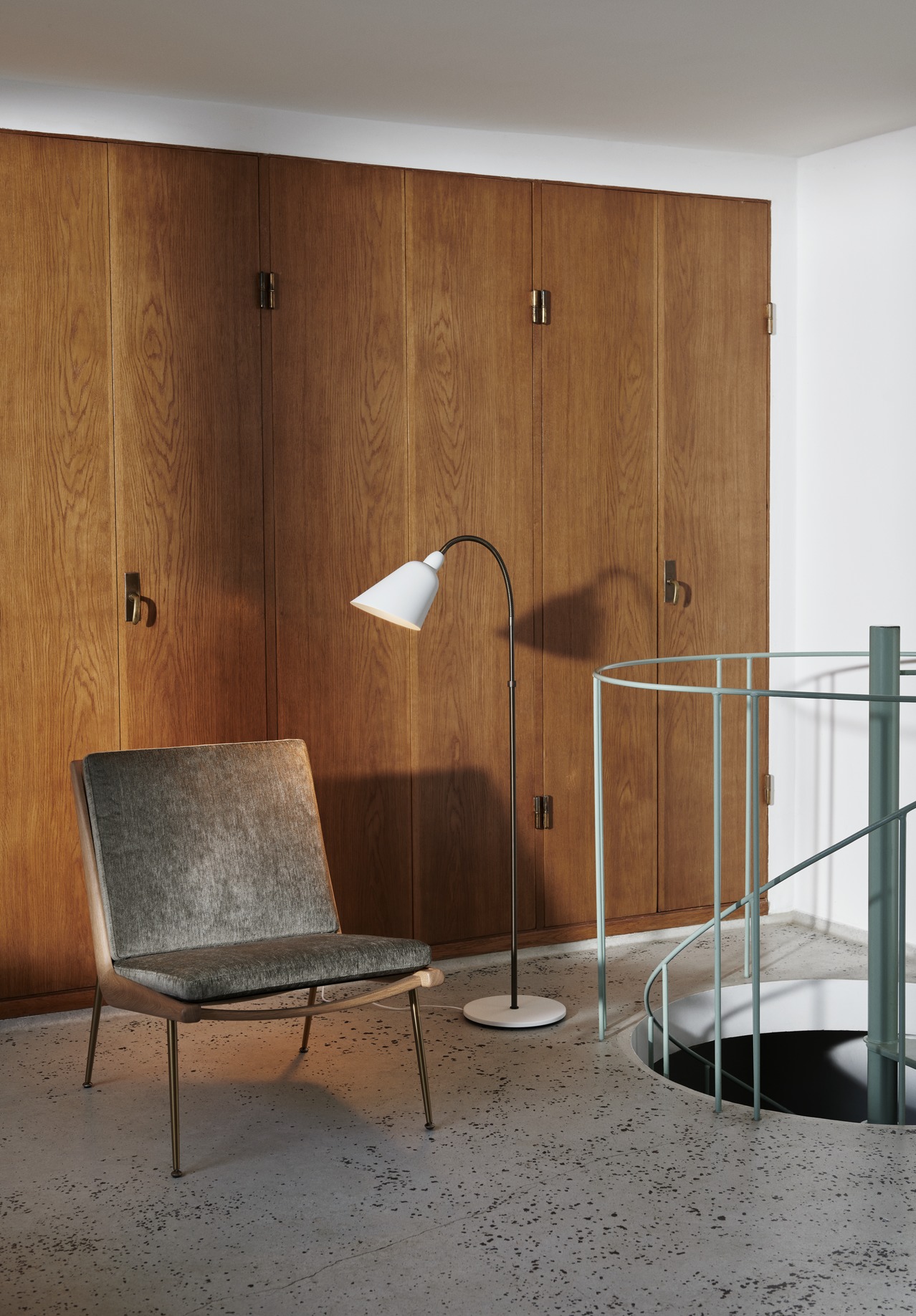 This graceful lamp shines a light on the origins of Danish minimalism.

When the Bellevue was first produced in 1929, it signaled the dawn of Danish minimalism. With its graceful lines and clean, understated silhouette, the lamp was part of a wider shift towards a new school of thought that melded sculptural simplicity with the functionalism of Bauhaus.

Nearly a century later, it remains an epochal piece of design, and its creator, Arne Jacobsen, synonymous with modernism. Credited as one of the grandfathers of modern Danish furniture, Jacobsen is remembered for his exacting perfectionism, his preference for organic forms, and his ability to marry elegance with function. These pioneering qualities are all apparent in the Bellevue, a floor lamp that feels as contemporary now as when it was first created.

“As the driving force behind Danish Modernism, Arne Jacobsen’s preference for graceful lines and simple, organic forms are readily recognisable in the Bellevue lamp,” explains Tradition founder and CEO Martin Kornbek Hansen. “In celebration of the designer’s 120th anniversary, &Tradition is honoured to continue Jacobsen’s design legacy with two anniversary editions to celebrate his brilliance.” 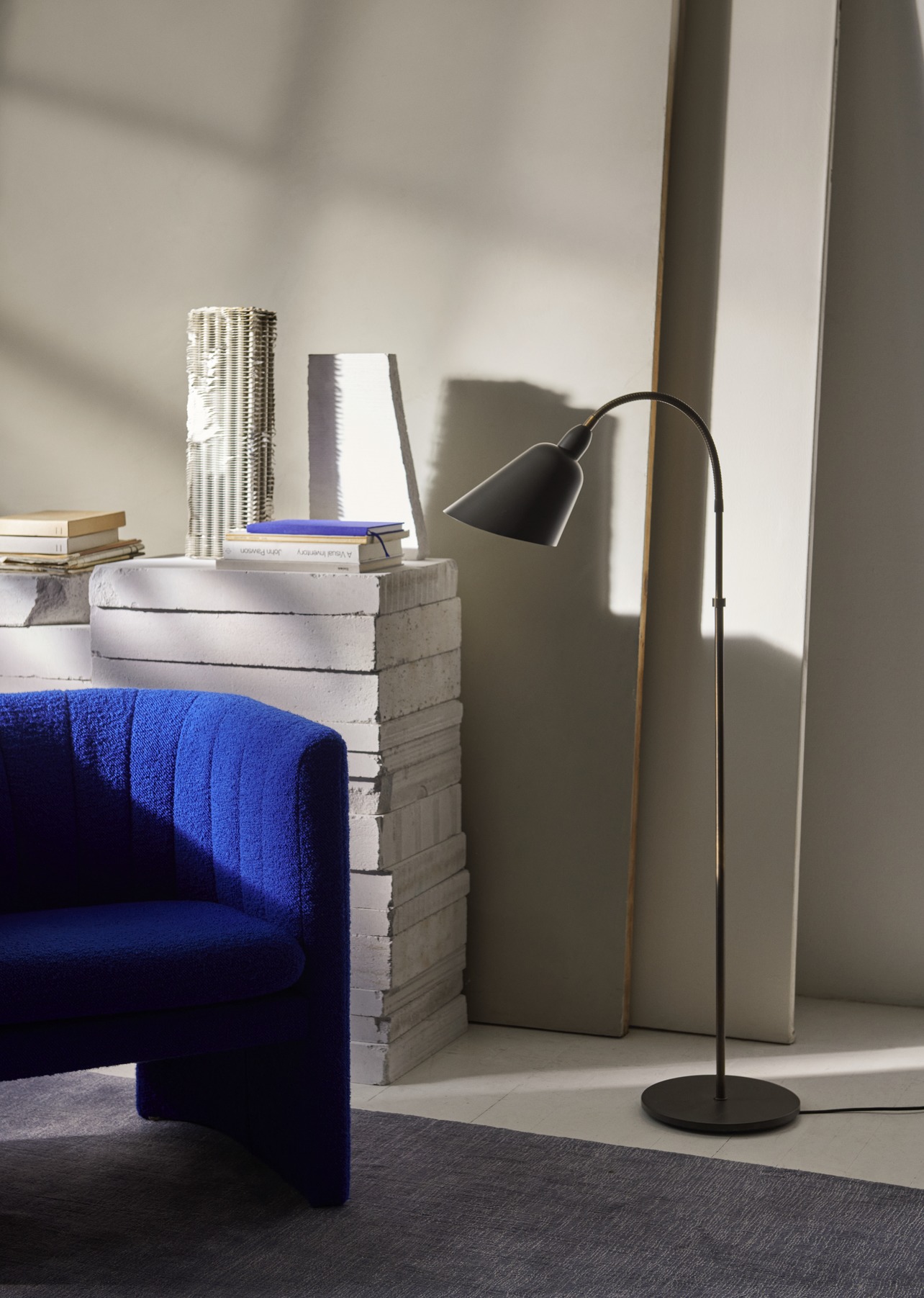 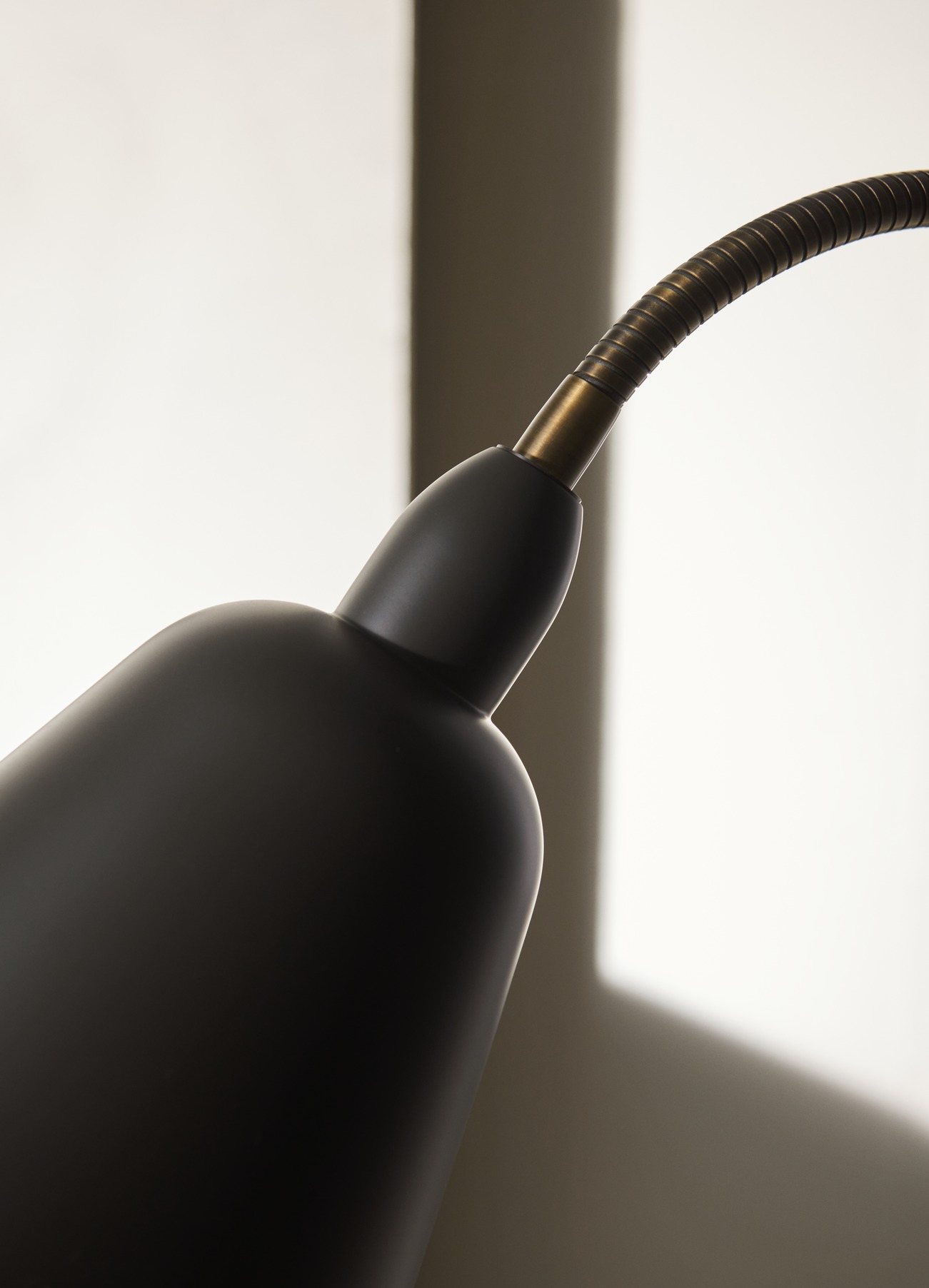 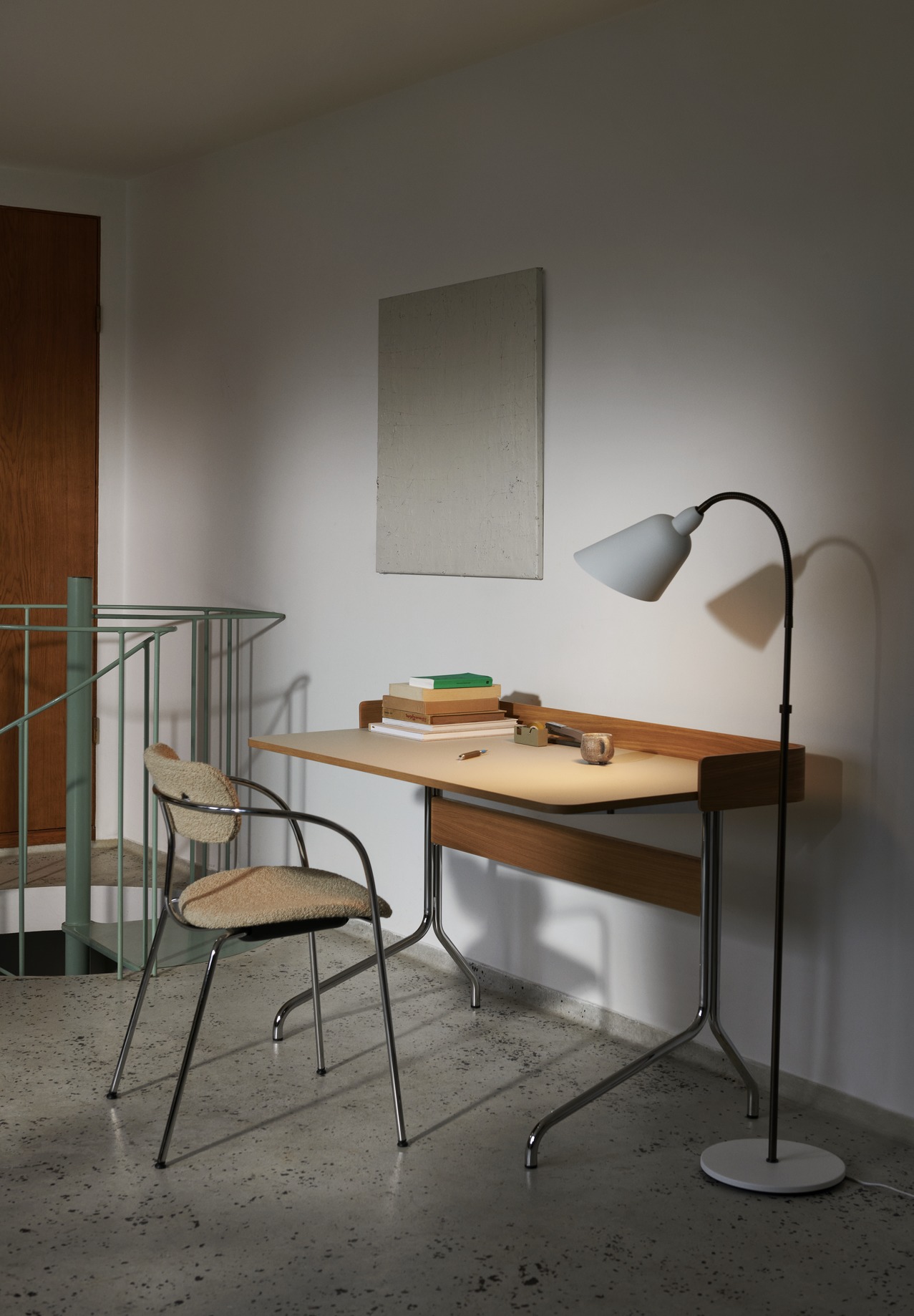 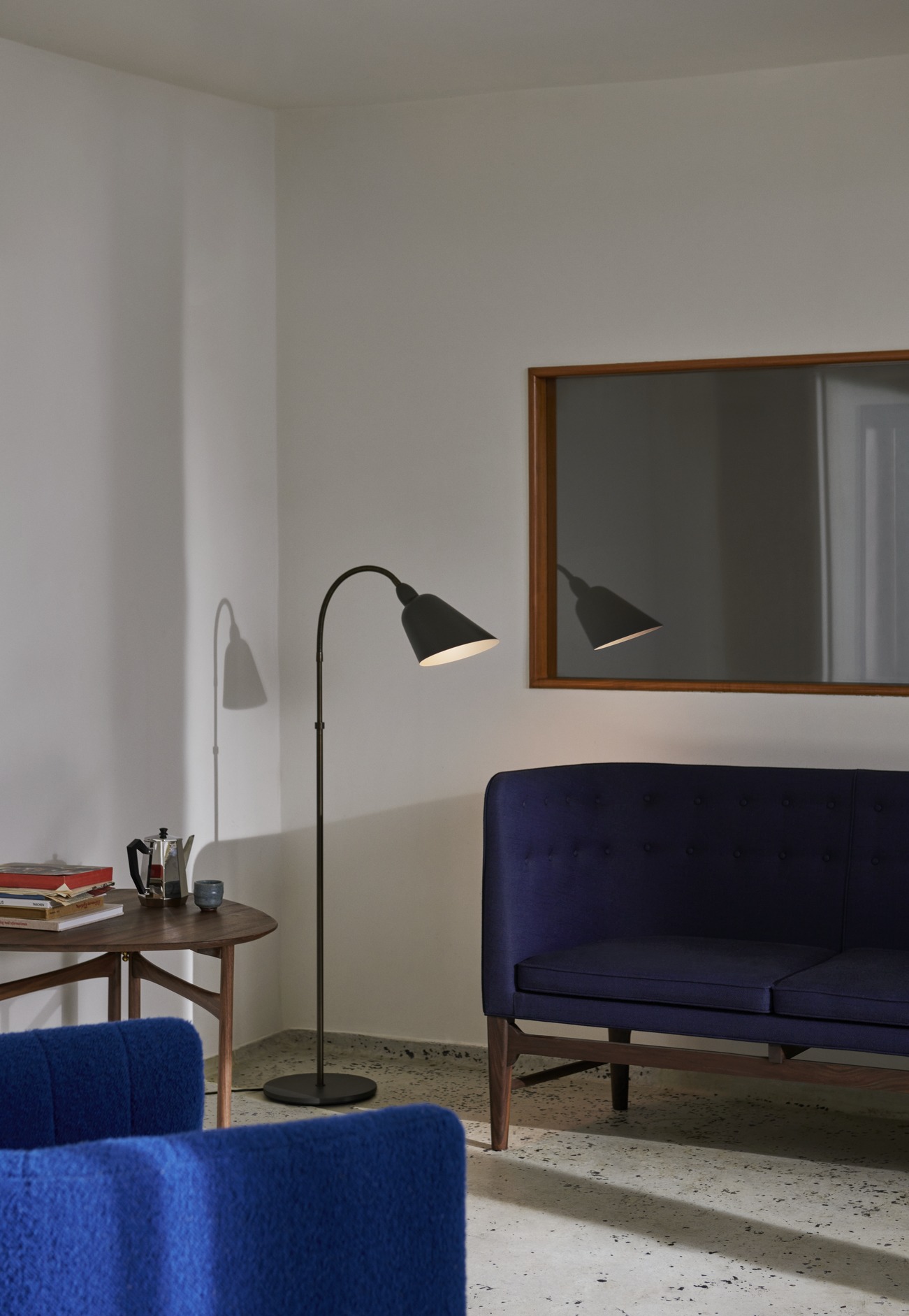 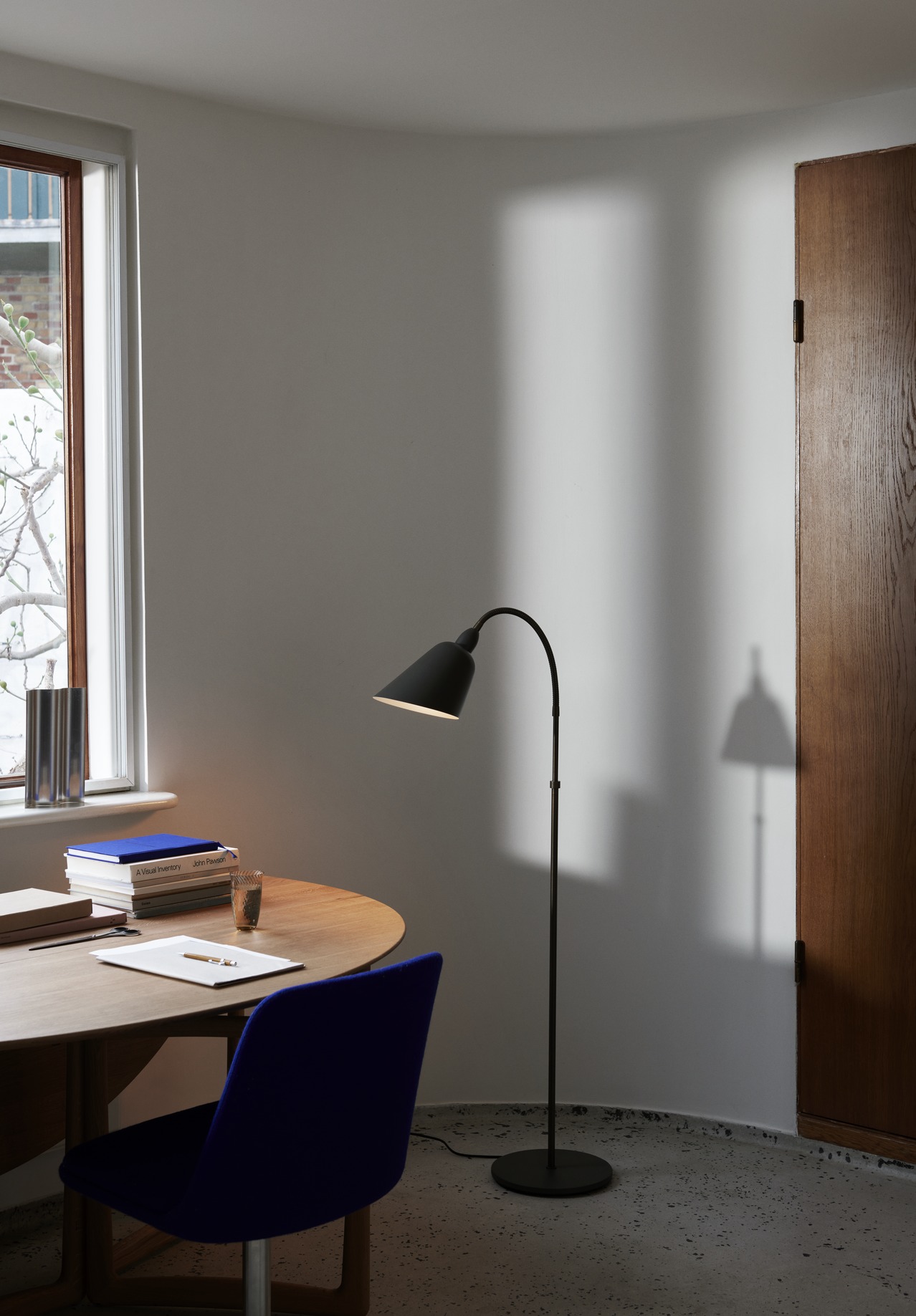