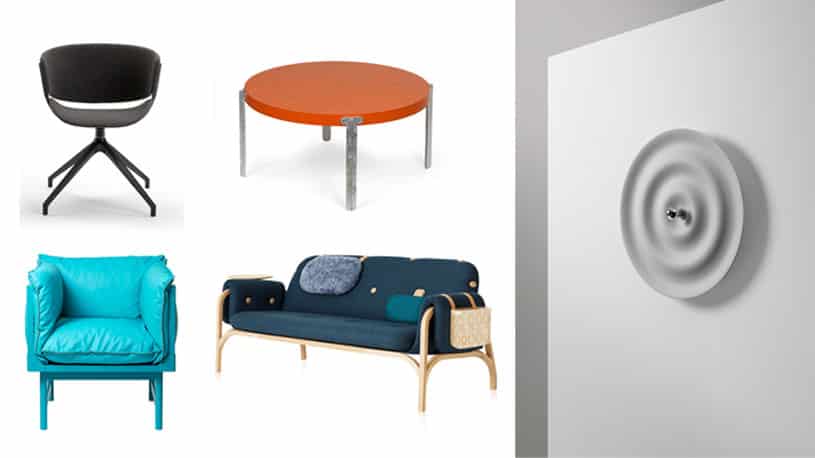 Designer of the Year – TAF with Bleck for Gärsnäs
“With the sofa and armchair in the new collection Bleck for Gärsnäs duo TAF consolidates their position as one of the most interesting design studios. Their idiom is as rigorous as relaxed, a tendency that is driven to perfection with Bleck.” 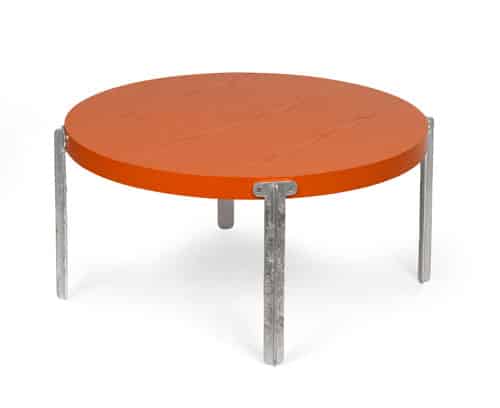 Newcomer of the Year – Jenny Nordberg with Brus for Källemo
“Jenny Nordberg is one of Swedish craft’s foremost talents and thus anything but a newcomer. With the project Brus for Källemo, she has taken her artistic credo into a new industrial context. Brus is a beautiful contradiction, an object that is both unique and mass-produced.”

Furniture of the Year – Button by Front for Swedese
“With the couch Button for Swedese design duo Front has created a piece of furniture with a strong expression and unexpected details. It is a fashionable piece of multi furniture that with help from various accessories can be adapted to the user’s own personality.” 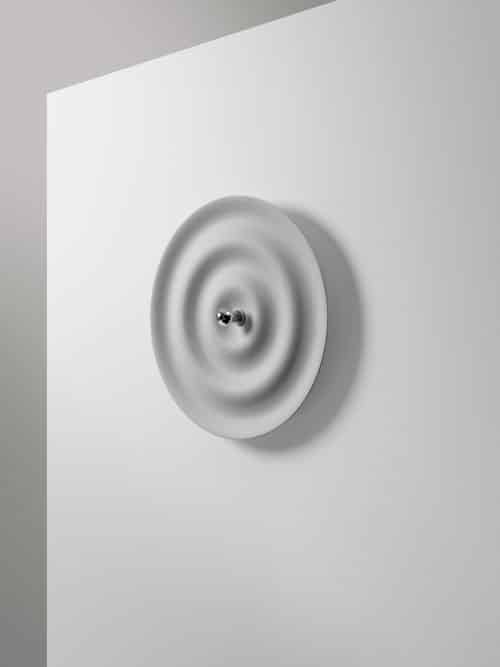 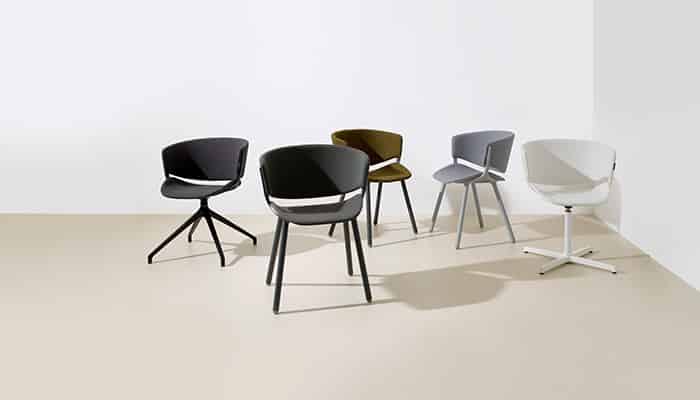 Sustainability project of the Year – Phoenix by Luca Nichetto for Offecct
“The chair Phoenix, named after the mythical creature that is resurrected in eternity, is not only a sleek and intelligent design object. It is also a symbol product for Offecct, one of the most important pioneers in the industry in terms of sustainability and circular thinking.”

Copyright for all press images belongs to the company/designer.