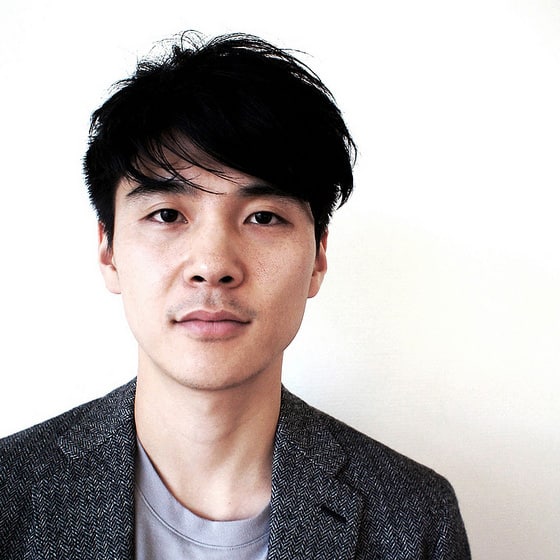 The 28th of August the winner of this year’s Time to Design was announced at an event at the Danish Art Workshops.

The Berlin-based Korean designer Sanghyeok Lee was named winner for his project ”Useful Living Space”. He graduated from Design Academy Eindhoven in 2011 and today he has his own design studio. 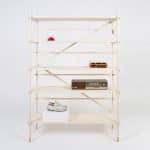 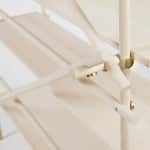 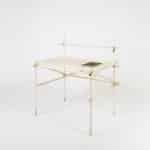 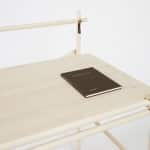 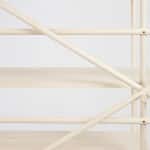 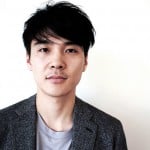 EXCERPT FROM THE JURY’S STATEMENT
“The jury finds Sanghyeok’s work to be very interesting. In general, his work shows strength both in idea and in aesthetics. His design has a minimalistic and simple approach and bridges design values between East and West. ‘Useful Living Space’ is a fine example of design that aims to give more for less – furniture design that, though economic in the use of materials, still offers a range of possibilities for construction and use.”

SANGHYEOK LEE ABOUT WINNING THE AWARD
When Sanghyeok Lee entered Time to Design he had been working on a project called ”Useful Arbeitsloser (Jobless) which he now wishes to develop further. ”One day, standing in front of a scaffolding structure, I decided to use that as a source of inspiration. Scaffolding structures are moved around the city where they are needed. They live a rather unstable life, but they are of great importance where they are used. To me that was very similar to my own situation as a newly graduated jobless designer.”

The project resulted in a series of self-assembly furniture consisting of a bookcase and a desk that represented Sanghyeok Lee’s nomadic lifestyle. During his stay in Denmark, he will be expanding this concept. He explains:”I would like to show the possibilities of the project. Since the beginning of this project, I have dreamed of making it into a living space. I look forward to seeing how will it look all together, how far I can develop it. I do not know the limitation of the project yet, but I expect that this will be a big and exciting challenge.”

Further jury members are representatives from the partners of the award: Frederik Hardvendel, Director of the Danish Art Workshops; Poul Madsen, CEO and founder of Normann Copenhagen; Henrik Schafranek, editor at The Danish Architectural Press; Michael Eirup, consultant at The Danish Ass. of Wood and Furniture Industries, and Thomas Lykke, creative director at OeO.

UNIQUE PLATFORM FOR DESIGN TALENTS
Time to Design was established in 2008 and is an international talent award focusing on the needs of young design talents in the beginning of their careers by creating a unique platform that can contribute to the winner’s future professional career.

The winner receives a three months residency at the Danish Art Workshops, 6700 Euro donated by the Danish Ass. of Wood and Furniture Industries, career coaching by OeO, a two week exhibition period in Normann Copenhagen Flagship Store (Nov. 21 – Dec. 5 2013), and an exhibition at Stockholm Furniture Fair in 2014. 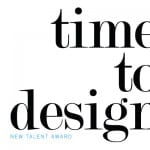