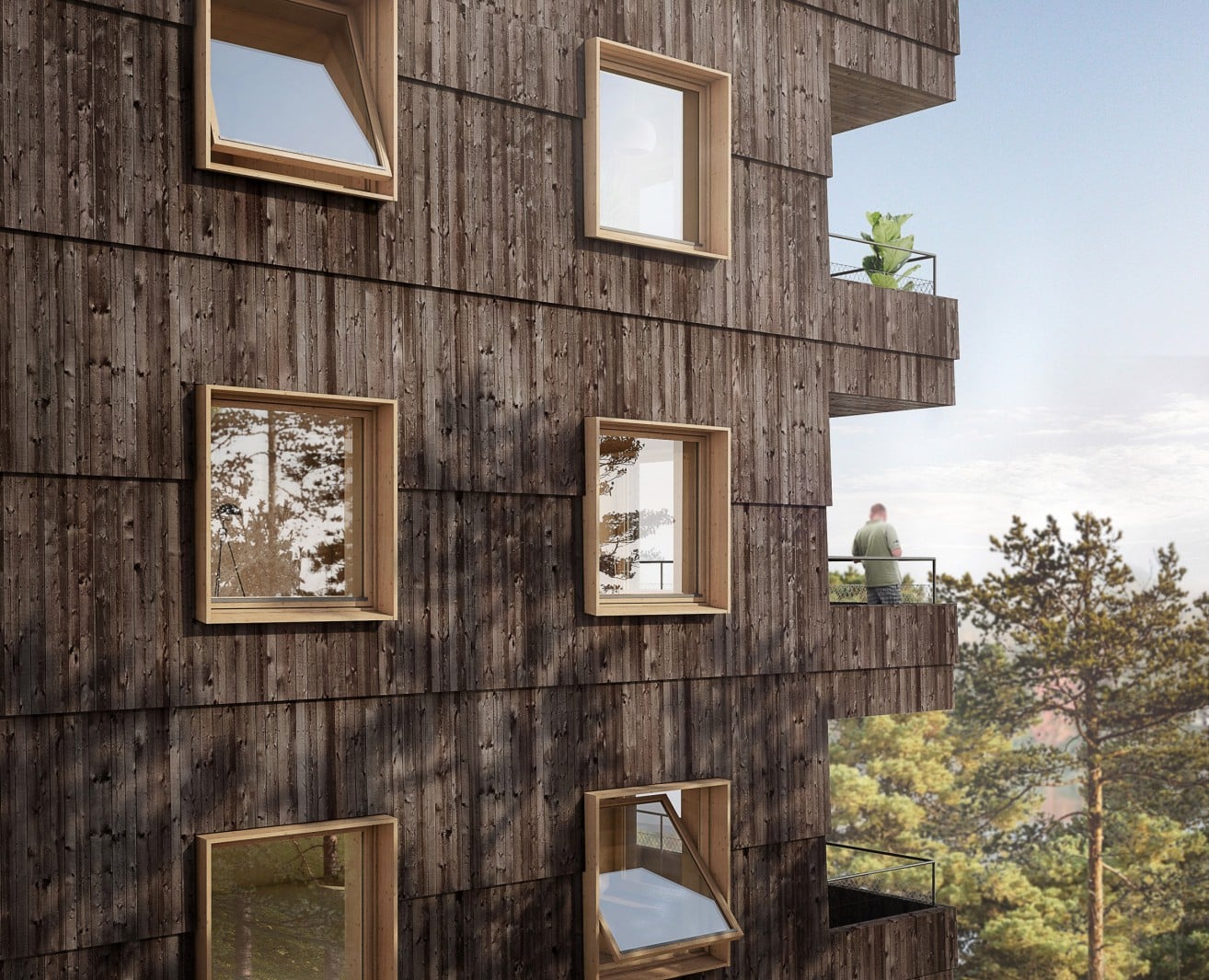 WAN AWARDS are thrilled to share the exciting news that Petra Gipp Arkitektur are the winners of the Future Project Residential Award 2015 for their fantastic design ‘Stadshagen’ – Congratulations! 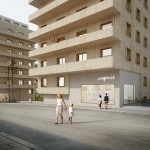 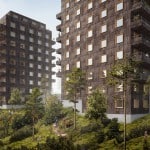 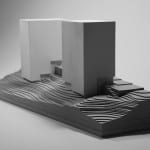 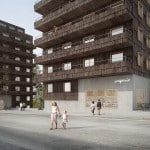 After much consideration the winner of this new award was selected from a final shortlisted six projects. The jury panel in charge of this task were Jonathan Allan Associate of EPR Architects, Paul Vick Founder of Paul Vick Architects and Russell Pedley Director of Assael Architecture.

While overviewing the final shortlisted six projects, the jury had some thoughtful discussions regarding the term ‘residential’ and where they felt the direction of this sector was heading. There were an array of strong projects showcased within this award but in the end all judges unanimously recognised Stadshagen as the winner.

This project is to be located on the edge of a steep slope, of a new district being generated in Stadshagen near one of the highest points in Stockholm. The buildings will exist on the boundary between city and nature and will be clearly divided into two sections. Along the new street the buildings will stand in an urban context, with the buildings’ ground floors having a modelled concrete plinth which will create generous storefronts. The storefronts will open onto square formations, to create an urban space that will fill the place with life and also benefit from the site’s amazing view. The buildings that extend up north along the steep slope, will finish up in amongst the wild of Sweden’s nature, bridging the urban context into the beauty of nature. In this perspective, the use of wood expresses this design within its environment and compliments the brief. In this area, residents will live in a forest slope, high up among the pine crowns that overlook northern Stockholm. Jonathan put forward his comments saying “I think it projects a sense of a more natural future. It feels quiet solid but it’s quite natural and nature bound, and this I think can educate us.  It gives the feeling of a peaceful future in sustainable architecture.”

The Stadshagen project will save approximately 5,000 tons of carbon dioxide and the buildings are certified according to the interna¬tional EPD system. Using wood not only drastically reduces carbon-dioxide emissions, but it also creates less interference with the environment. The solid pine wood material being used for Stadshagen contains no additives or toxic substances and the façade will be treated with linseed oil. Russell appreciated this design and said, “One thing Sweden has got a lot of is trees and they are using that as a natural resource which I think should really be encouraged.” The client supported this design by requesting that this was to be built in wood only.

All judges were eager in encouragement of this project due to its use of sustainable material. Paul agreed in saying, “I think the fact that this project has 10 stories of wood, is a really good direction to be pushing it, because of all the great things that come with wood. It would be really good to see this project built.”

We would like to thank the jury for their time and contributions in finding this year’s worthy winner within the WAN Future Projects Residential Award 2015. Congratulations once again to Petra Gipp Arkitektur for their winning submission.