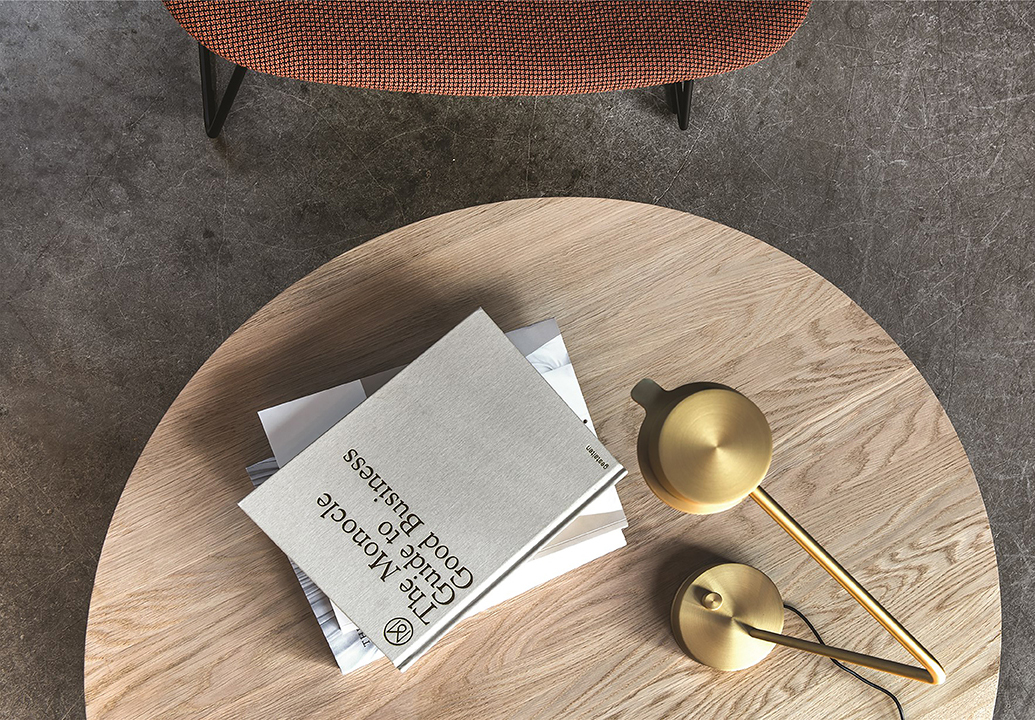 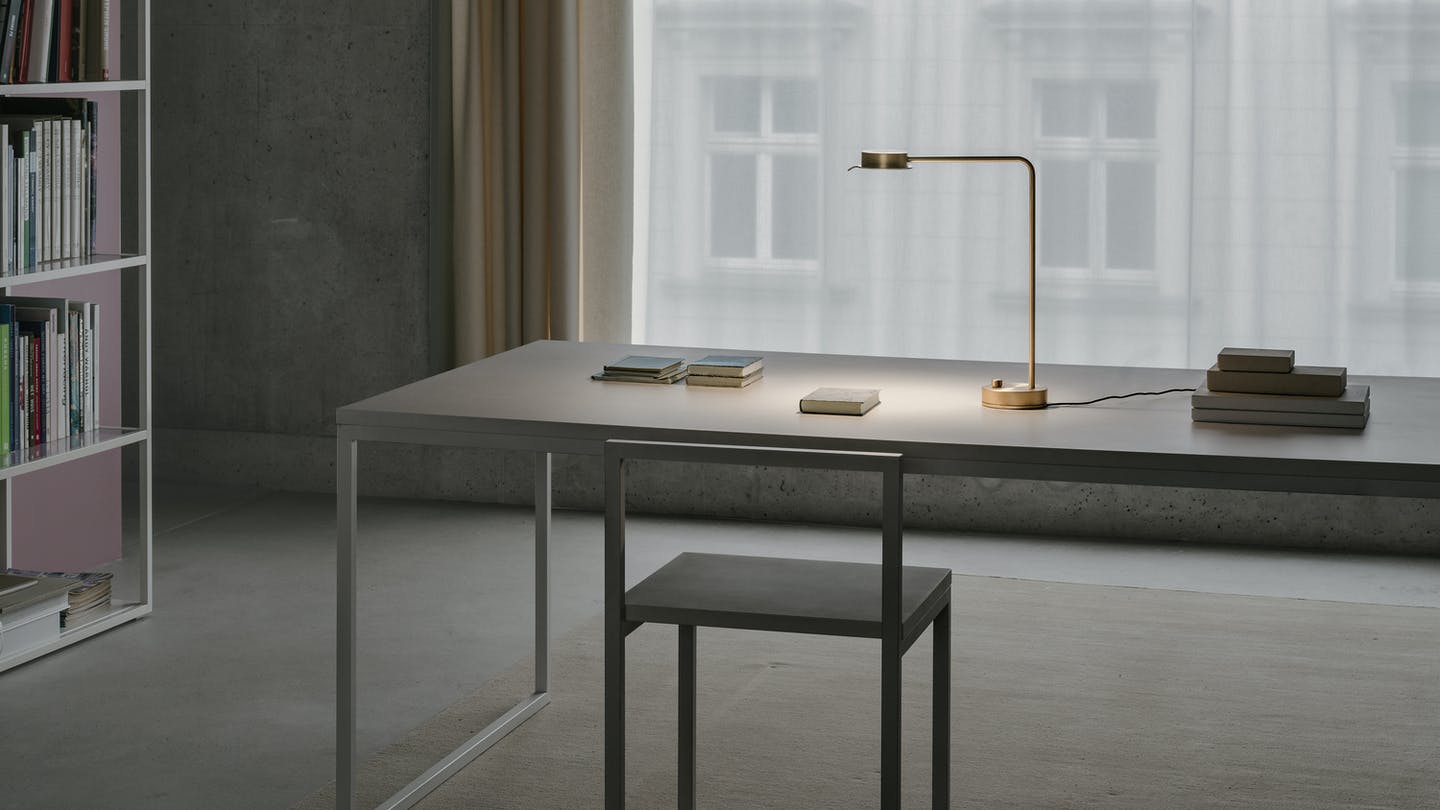 The w102 chipperfield, first launched in 2010, is simple yet striking with its clear distinction between base, arm and lamp head, an absence of visible joints, minimal directional movement – without compromising on function. 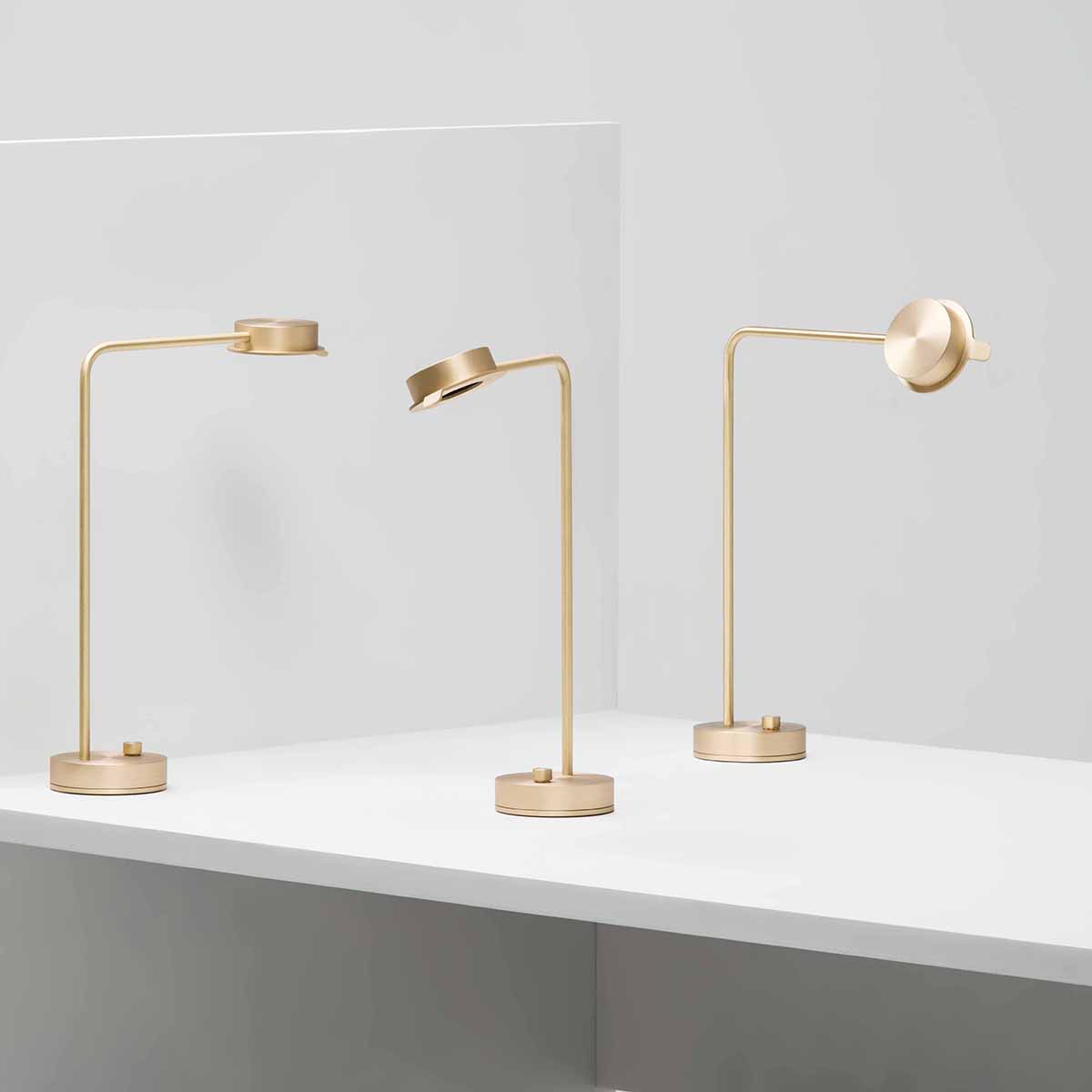 The original w102 chipperfield desk lamp is now part of an entire family, with a wall lamp, a floor lamp and a surface mounted pin version. 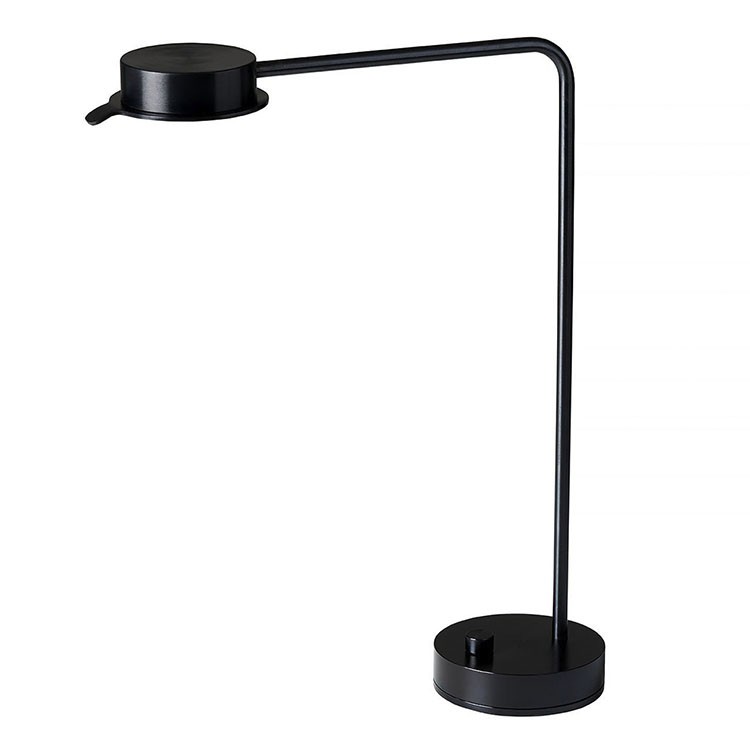 Furthermore, a new material has been introduced as an addition to the classic brass version: black steel, using a special blackening process that results in a wonderfully satiny, grey-black finish. 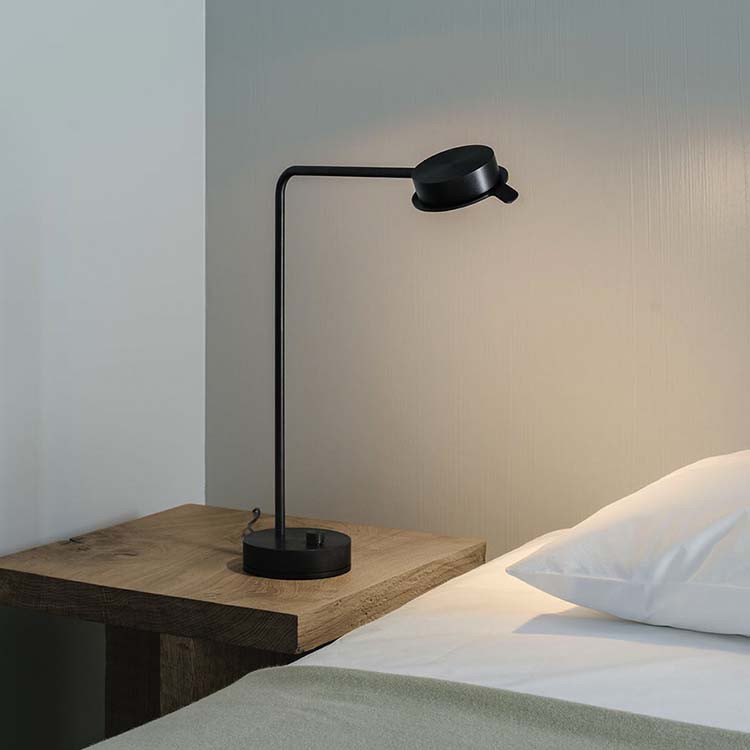 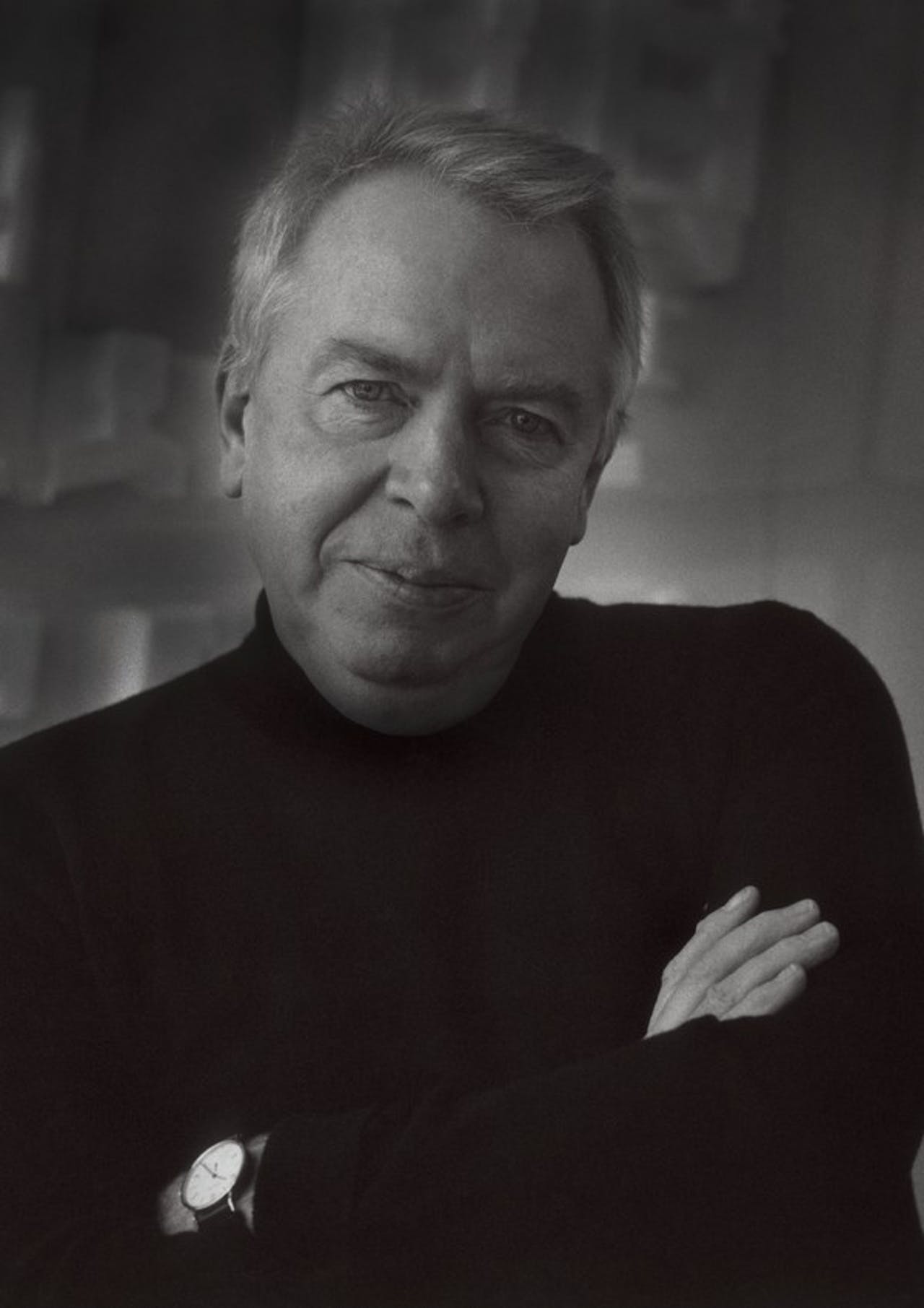