Offecct is constantly developing its furniture based on market demand, from both a sustainability and a design perspective, all according to our philosophy Lifecircle. Needs change constantly in a world where the line between work and rest, public and private is increasingly blurred.

Upgrade I: Lowroom by Ineke Hans. Modular sofa with a low back.

Ineke Hans, award-winning designer and Professor of Design in Social Context at the Universität der Künste in Berlin, attracted attention in 2012 when she, together with Offecct, launched Smallroom, a furniture system that helped architects create inclusive meeting islands in open-plan offices. Lowroom is now being launched, with a lower back on both the sofa and the armchair. Read more about Ineke Hans and Offecct at https://www.offecct.com/designers 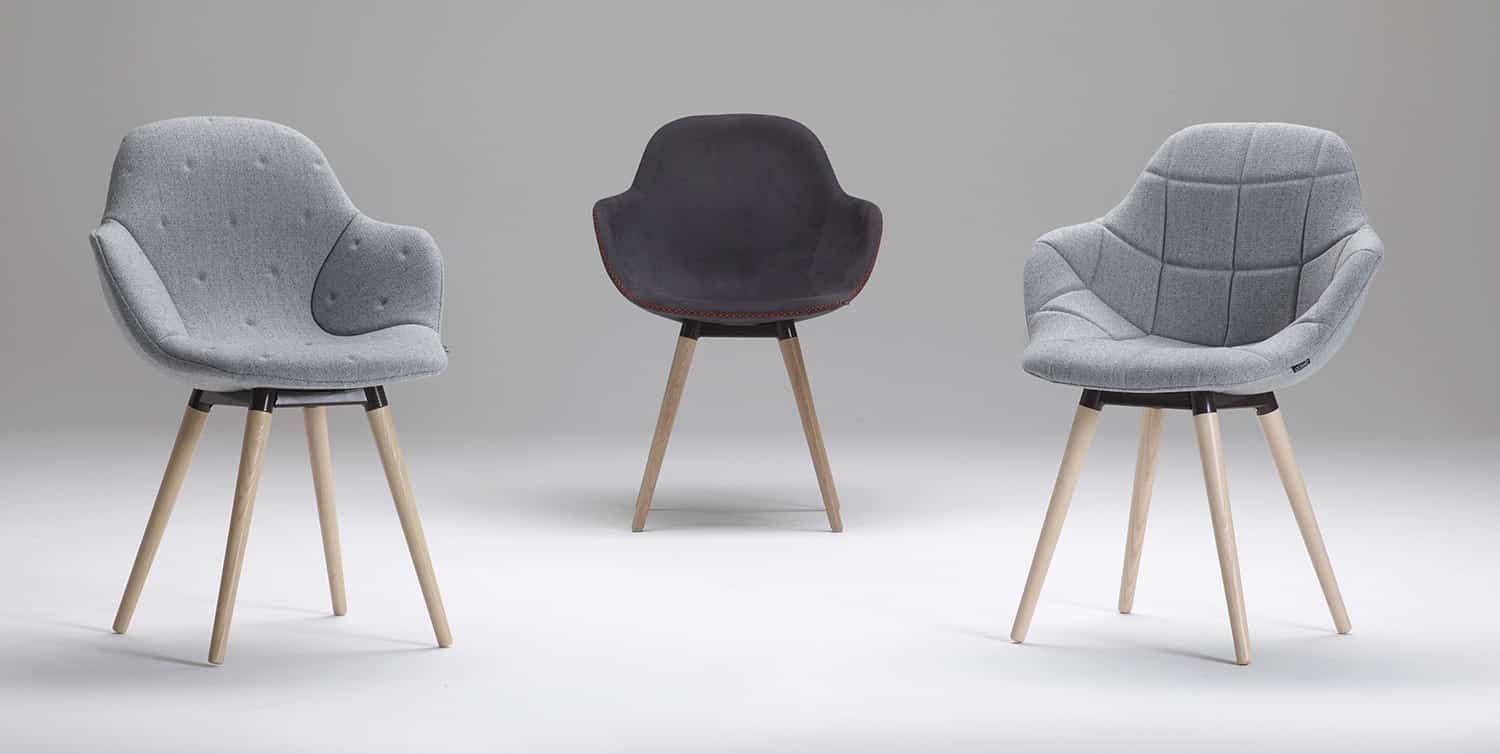 Ten years ago, Iranian born designer Khodi Feitz, based in Amsterdam, launched the Palma armchair, followed by the Palma Meeting chair for Offecct. Both were successful. From February 2018, Palma Meeting is available with a new type of upholstery and comes in a brand-new pattern from Offecct Selected Patterns – DOT.
Read more about Khodi Feitz and Offecct at https://www.offecct.com/designers 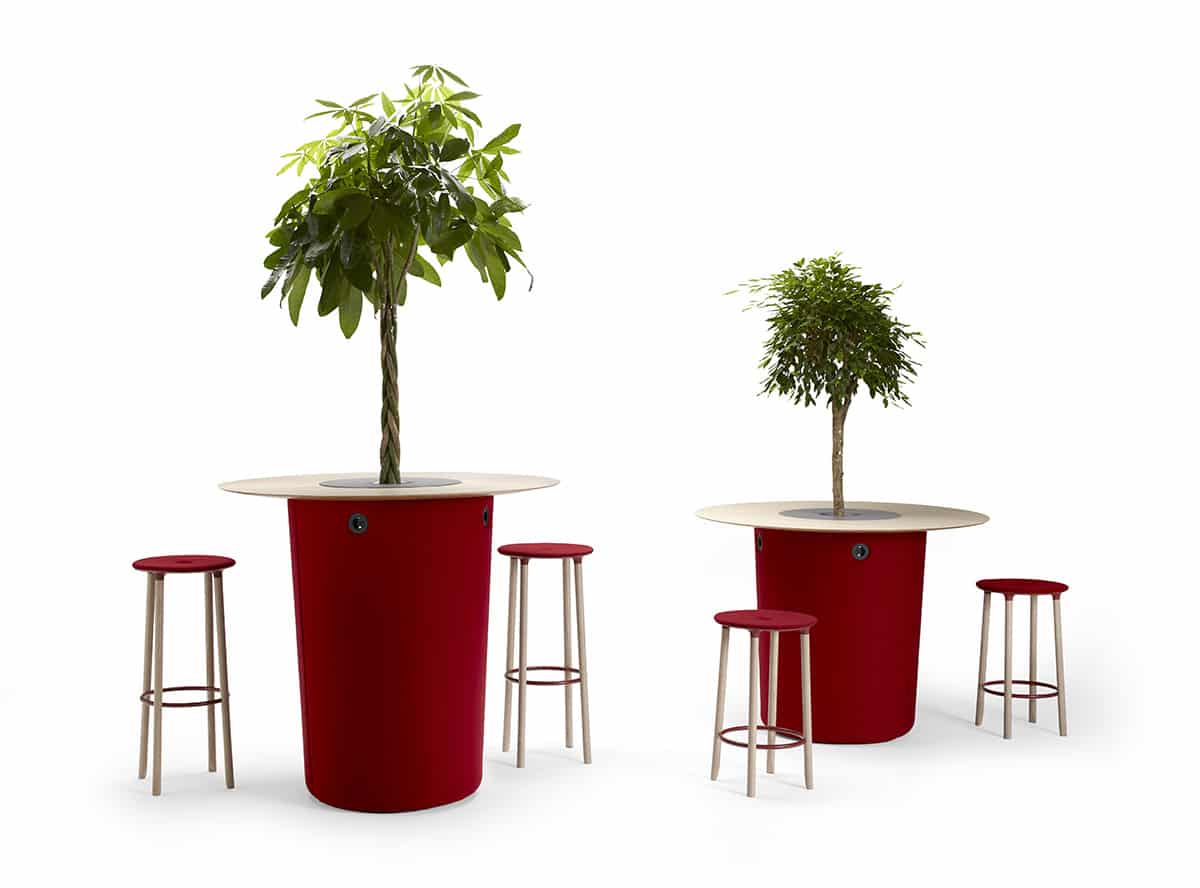 Stockholm based designer and architect Mattias Stenberg has, together with Offecct, created various “creative hubs” in recent years. Components were the CarryOn stool and the On Point table – which in the middle of the table top can be endowed with a live tree. Now the table is being launched in two new heights – On Point High and Medium.
(At the same time at Stockholm Furniture Fair, the discreet Move On stool is being launched, which corresponds with On Point high and medium.)

Read more about Mattias Stenberg and Offecct at https://www.offecct.com/designers