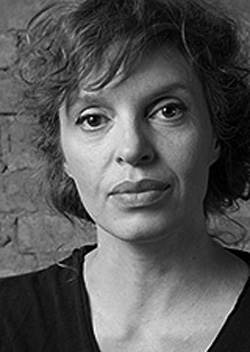 Ulla Gustafsson’s glass products have a dreamily poetic quality in which her fondness for experiment plays an important part. She often works on the basis of an experience, either a shape taken out of its usual context or a surface texture. Her confident workmanship allows her ideas to come to fruition.