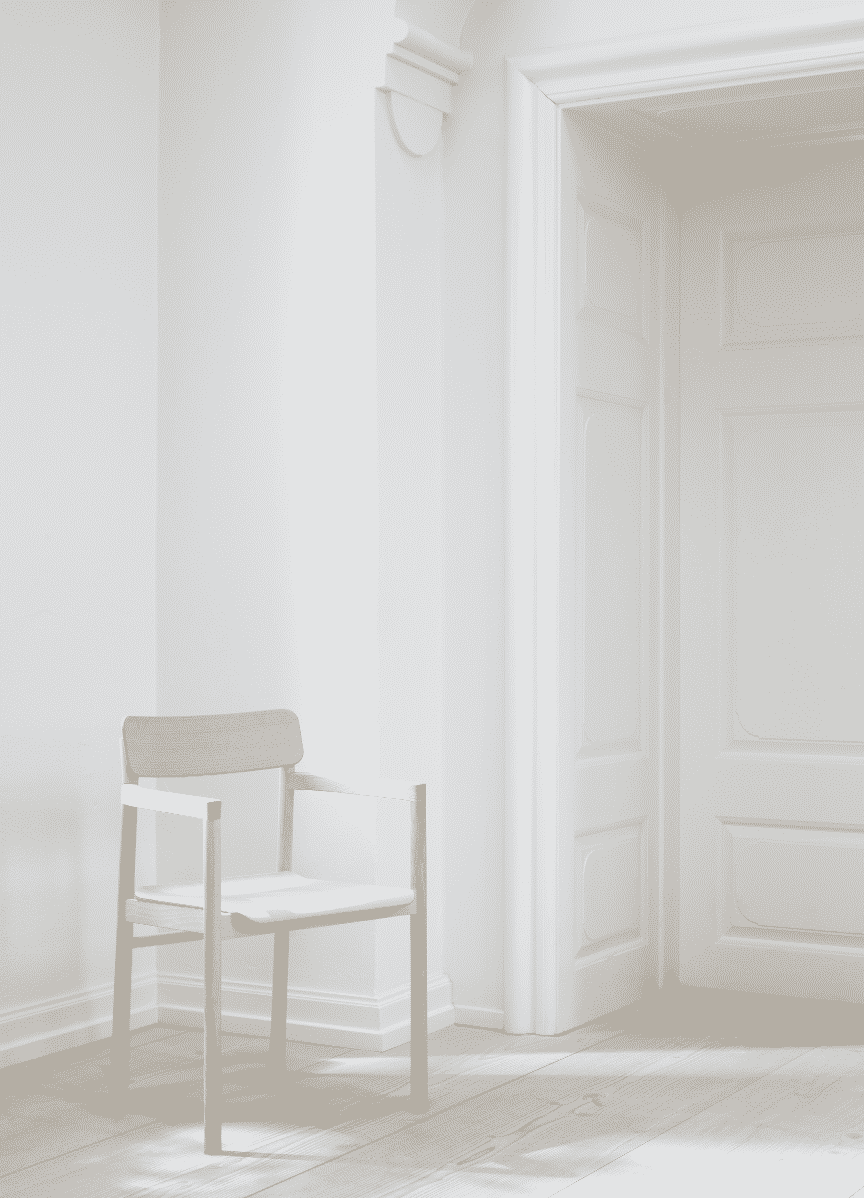 Icons in the making in Milan

We’re continuously evolving our portfolio of products with new pieces and line extensions that reflect the global appeal of our designs and their expanding relevance in a vast variety of venues and environments. While each design is different, they’re all modern originals rooted in our Scandinavian heritage. Crafted to last.

Launches from Cecilie Manz to look forward to in Milan:

The Post Collection is a new series of furniture that embodies the clean, crisp, uncluttered credo of its author, Cecilie Manz. The name Post is a nod to Fredericia’s flagship showroom, situated in the former Royal Mail building in Copenhagen. Clear, declarative lines are the signature trait of the Post Table and Post Chair, reflecting our heritage of finely crafted wood furniture boasting its own innate beauty and universal appeal. 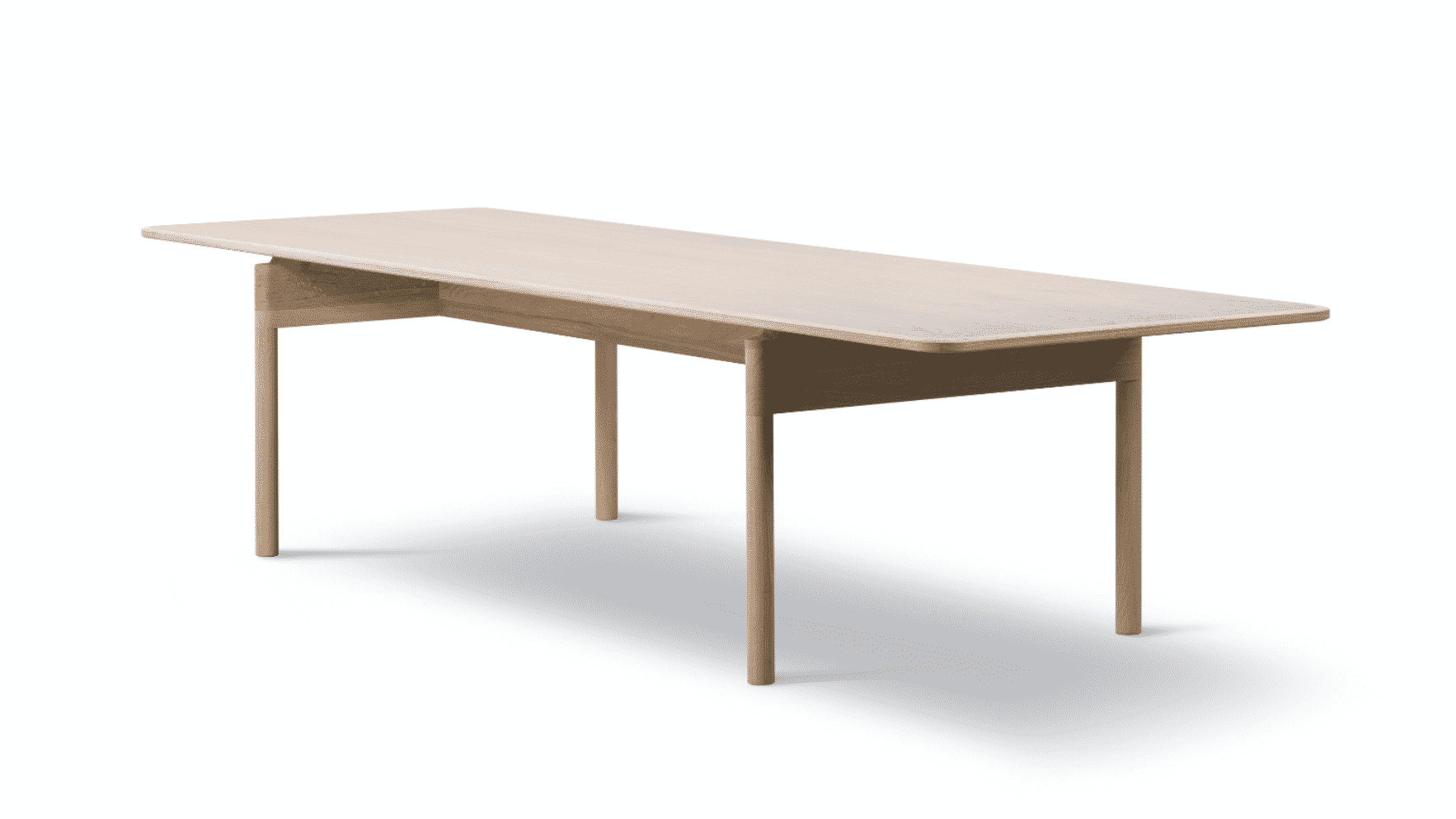 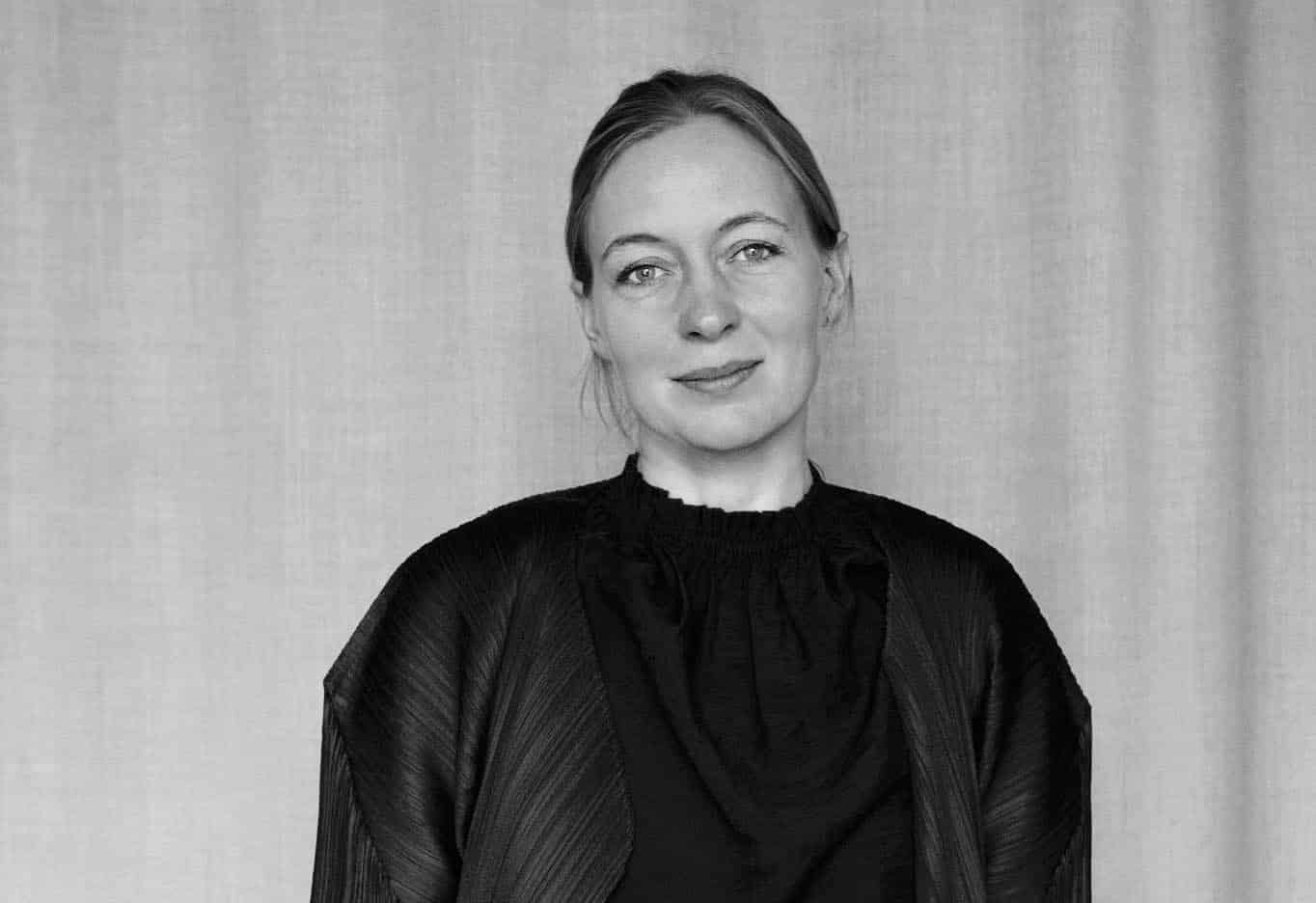 “SOME OF MY PROJECTS REMAIN EXPERIMENTS OR SCULPTURED IDEAS, OTHERS ARE MADE MORE CONCRETE AND TURN INTO FUNCTIONAL TOOLS.”

With discreet and playful aesthetics, Cecilie’s work demonstrates that functional details are able to create the aesthetic essence of an object in a subtle way. Early recognition of her contribution to Danish design began with the “Micado”, table designed for Fredericia in 2004.

After graduation from The Royal Danish Academy of Fine Arts – The School of Design in 1997, additionally studying at the University of Art and Design in Helsinki, Cecilie Manz founded her own studio in Copenhagen in 1998. Here, Cecilie Manz designs furniture, glass, lamps and related products, mainly for the home. In addition to her work with industrial products, her experimental prototypes and more sculptural one-offs make up an important part of her work and approach:

In addition to her work with industrial products, her experimental prototypes and more sculptural one-offs make up an important part of her work and approach:

“I view all my works as fragments of one big, ongoing story where the projects are often linked or related in terms of their idea, materials and aesthetics, across time and function. My work has always revolved around simplicity, the process of working toward a pure, aesthetic and narrative object.”

Cecilie is recipient of the Thorvald Bindesbøll Medal 2011, the Bruno Mathsson Prize 2009, Kunstpreis Berlin 2008, the Finn Juhl Architectural Prize 2007, The Furniture Prize 2007, the Three-Year Working Grant from the Danish Arts Foundation and several other grants.