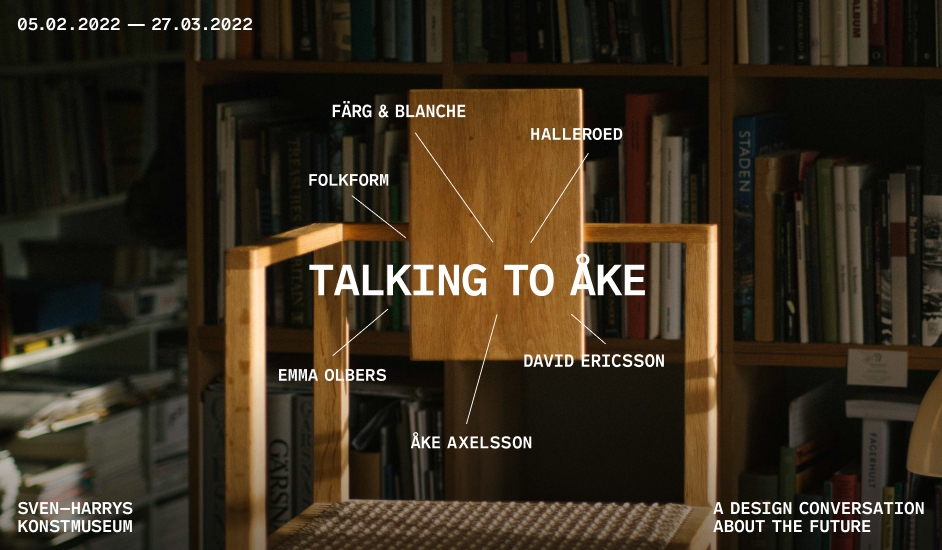 “We ALL have a responsibility for the future. We can’t just be making squiggles and figures.” – Åke Axelsson

For the exhibition Talking to Åke, Sven-Harrys konstmuseum has invited the iconic Swedish interior architect Åke Axelsson to exhibit alongside a younger generation of designers. Set up as a dialogue on design with David Ericsson, Emma Olbers, Folkform, Färg & Blanche, and Halleroed discuss sustainable production, traceability, resources and interiors that last.

In Talking to Åke, a selection of Åke Axelsson’s most iconic pieces of furniture and interiors will be shown alongside works that have rarely been shown before. The invited designers produce unique works for the exhibition, some of them made in collaboration with Åke Axelsson.

“We look forward to this celebration of Åke Axelsson, a legendary designer who has played a significant role in the founding and history of this museum,” explains DraganaKusoffsky Maksimovic. “Åke’s works are evergreens, and in Talking to Åke, we emphasise his constant efforts to promote sustainability and his visions for the future in collaboration with some of the most interesting designers in Sweden.” 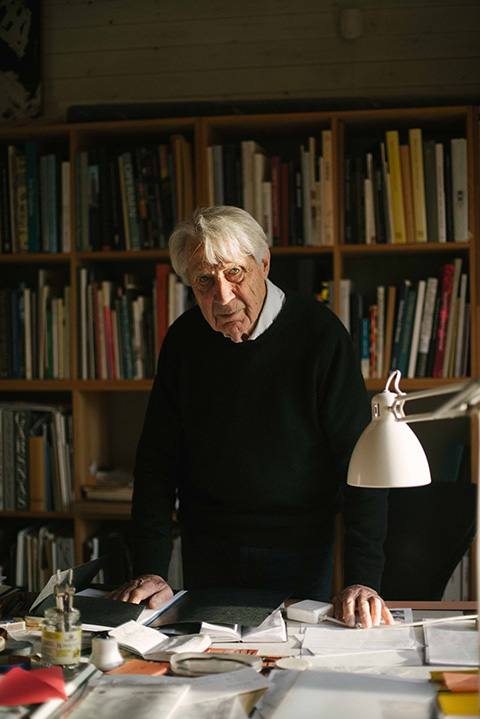 Åke Axelsson is one of Sweden’s most sought-after and experienced interior and furniture designers. He has always emphasised long-term thinking, resourcefulness and sustainable production and his furniture and interiors reveal a deep understanding of spaces and materials. Åke Axelsson created the interiors at Sven-Harrys konstmuseum, as well as many of our most timeless classics. Among these are pieces like the series Ararat, which was made for a pioneering exhibition about environmental issues at Moderna Museet in 1976, and the chairs Nomad, which seeks to minimise material use. After seven decades of working as an interior architect, designer and furniture maker, Åke always keeps an eye to the future.

Talking to Åke was initiated and produced by Sven-Harrys konstmuseum in collaboration with Stockholm Design Week. 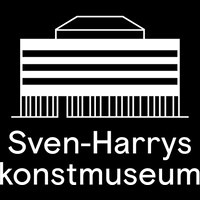