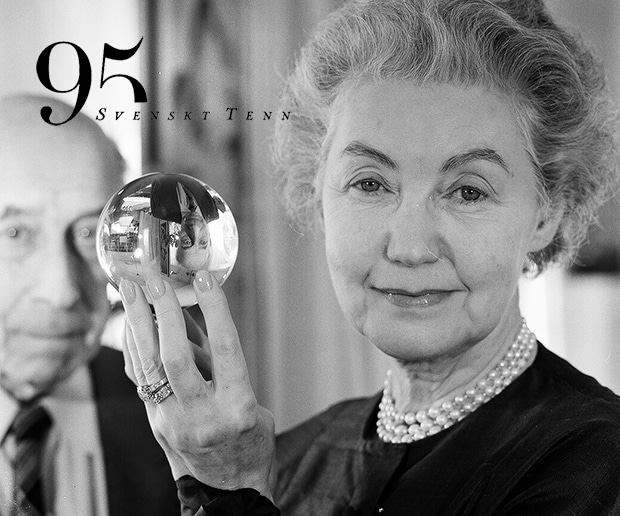 Svenskt Tenn was founded in 1924 by Estrid Ericson, who recruited Josef Frank to the company 10 years later. Together they created the elegant and boldly patterned personal interior design style that continues to pervade the range to this day.

In October 1924, Svenskt Tenn opens its doors on Smålandsgatan in Stockholm. Only thirty years old, Estrid Ericson, the art teacher from Hjo, invests the small inheritance she has just received from her father in her company.

Together with the established pewter artist Nils Fougstedt, Estrid Ericson wants to offer modern pewter objects at reasonable prices. They produce these themselves in the little workshop behind the store. Pewter has quickly become one of the most exciting materials of the era, competing more with the new glass and ceramics of the time than with metals such as silver and silver plating. Svenskt Tenn quickly gains recognition as an established brand of quality, and establishes a name for itself. In 1925, it receives a gold medal at the World Exhibition in Paris.

After just a few years, the name Svenskt Tenn had become misleading, as Estrid Ericson’s interest in interior design is what now dominates the company. Three years on, the store moves to larger premises on Strandvägen, where it is still located today. By the early 1930s, Svenskt Tenn has gained recognition as the most fashionable interior design store in Stockholm. Estrid Ericson commissions the Swedish functionalist architects Uno Åhrén and Björn Trägårdh as Svenskt Tenn’s unique range of furniture and interior designs take form. Estrid Ericson’s sense of beauty and quality evolve in tact with her wanderlust, and shopping expeditions take her to North and South America, England, France and Italy.

In 1932, Estrid Ericson orders the first furniture from the already well-established Austrian architect Josef Frank, and the collaboration intensifies rapidly. She hires Josef Frank in 1934, when he fled the burgeoning nazism in Austria for Sweden together with his Swedish wife. 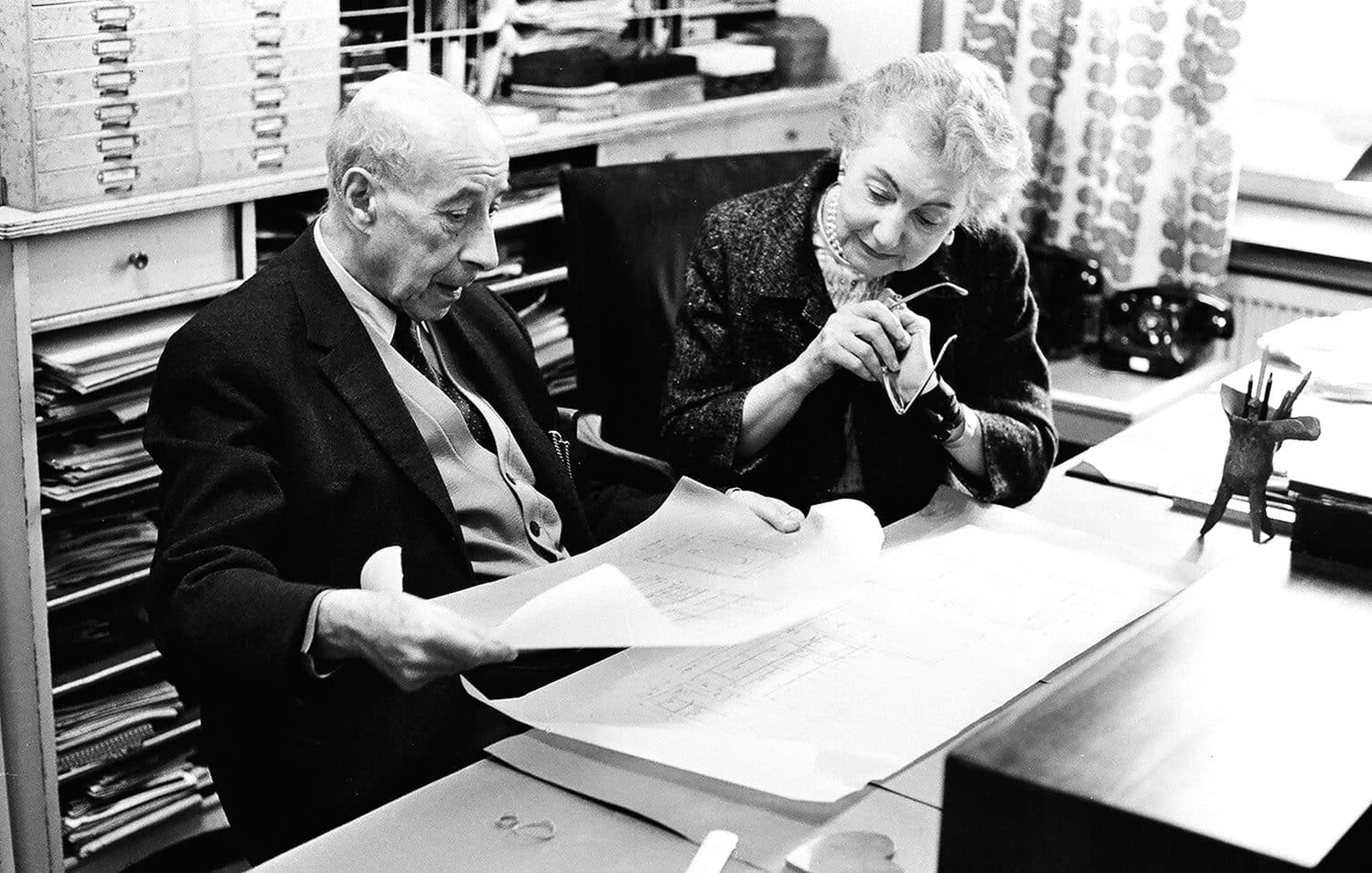 The cooperation between Estrid Ericson and Josef Frank remained not only lifelong but also one of Swedish design history’s most interesting partnerships. It is soon revealed that Estrid Ericson’s artistry and entrepreneurship in combination with Josef Frank’s vision of human modernism was a recipe for success. He designs the furniture and textiles and she has the eye for detail and presentation.

Estrid Ericson ran the daily operations of the company until 1975, when she, at the age of 81, sold the company to The Kjell and Märta Beijer Foundation. After the sale she stayed on as the Managing Director of the company for several years.

The time after Estrid Ericson

In 1979, Ann Wall takes over the role as Managing Director and it is she who transforms Svenskt Tenn into the well managed and profitable business it is today. It is under Ann Wall’s leadership that the company receives the radical modernization that it sorely needs. Estrid Ericson had run the company with antiquated administrative and financial systems and procedures. A careful renewal of the product range was coordinated with window displays and marketing. Collaborations with selected new designers as well as art and design schools are established.

In 1999, Ann Wall retires after 20 years as Managing Director. The Svenskt Tenn’s owners, The Kjell and Märta Beijer Foundation, establish the Ann Wall Design Prize in her name. The prize is part of Svenskt Tenn’s new business concept “to preserve the spirit of Estrid Ericson and Josef Frank in a modern form.” 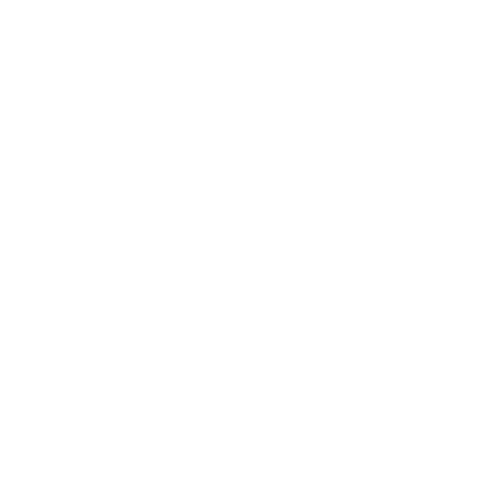