Swedish Grace – Art and Design in 1920s Sweden is on show on the upper level of Nationalmuseum from 24 February – 28 August 2022. The exhibition’s curator is Cilla Robach, Nationalmuseum.

The era is usually known as the Roaring Twenties. The First World War and the influenza pandemic were over and the ensuing failure of Ivar Kreuger’s financial empire in Sweden had yet to occur. But the 1920s were also a decade of contrasts. While some partied like never before, others went hungry, governments faltered, and unemployment soared. Citizens demanded liberties and rights. The forces of tradition and nationalism were ranged against those of new technology and international modernism. Traditionalists wanted to develop new forms of expression based on historical designs. They prized everyday portrayals in the visual arts and richly decorated well-made craft objects in the field of design. Modernists, on the other hand, wanted to break with history by means of post-cubism and industrial mass production inspired by the rationality and efficiency of the new industrial techniques. The tensions were evident across the artistic spectrum, from fine art and design to cinema, photography and dance.

Later on, the traditionalists’ forms of expression were to be recognized as Swedish Grace. The term was coined by Philip Morton Shand, a British architectural critic, after he visited the 1930 Stockholm Exhibition and observed that the Swedes had abandoned the national tradition of graceful elegance they had cherished in the 1920s.

Artists of the 1920s drew inspiration from around the world and from many periods in history. Architects, designers and artists borrowed motifs from classical antiquity, ancient Egypt and China. Several Swedish Grace objects included exotifying depictions of people, animals and nature. The materials were chosen with the utmost care and the quality of craft items was high. Many objects were made using expensive materials such as exotic types of wood. Other materials, like pewter and cast iron, had been used for centuries, but now enjoyed a renaissance.

The decade brought great changes, especially for women. In 1921, Swedish women gained the right to take part in democratic elections. Middle-class girls started working as secretaries or shop assistants. They became self-sufficient, cut their hair, wore short skirts, danced to jazz music, cigarette in hand. It was the birth of the modern woman.

In connection with the exhibition, Nationalmuseum is publishing a catalogue, including articles by Cilla Robach, the exhibition’s curator, on fashion and the modern woman, by Kalle Lind on the entertainment world and the vogue for cocaine, by Per Hedström on the Swedish arts scene in Paris and by Eva-Lena Karlsson on the transformation of Greta Gustafsson into the icon Greta Garbo. Other contributors include Alice Cousin, Eva Eriksson, Bo Florin, Anna Tellgren and Cecilia Widenheim. Graphic designer is Annika Lyth. 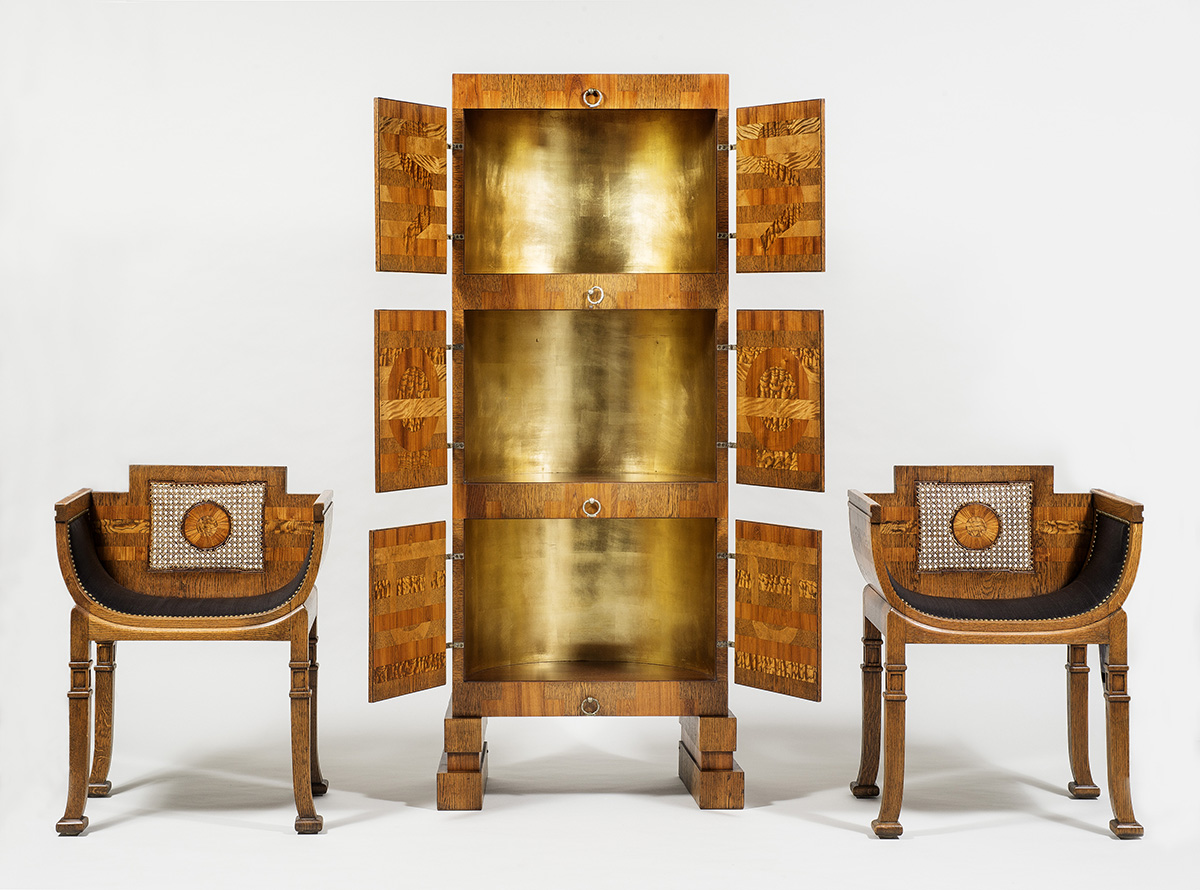 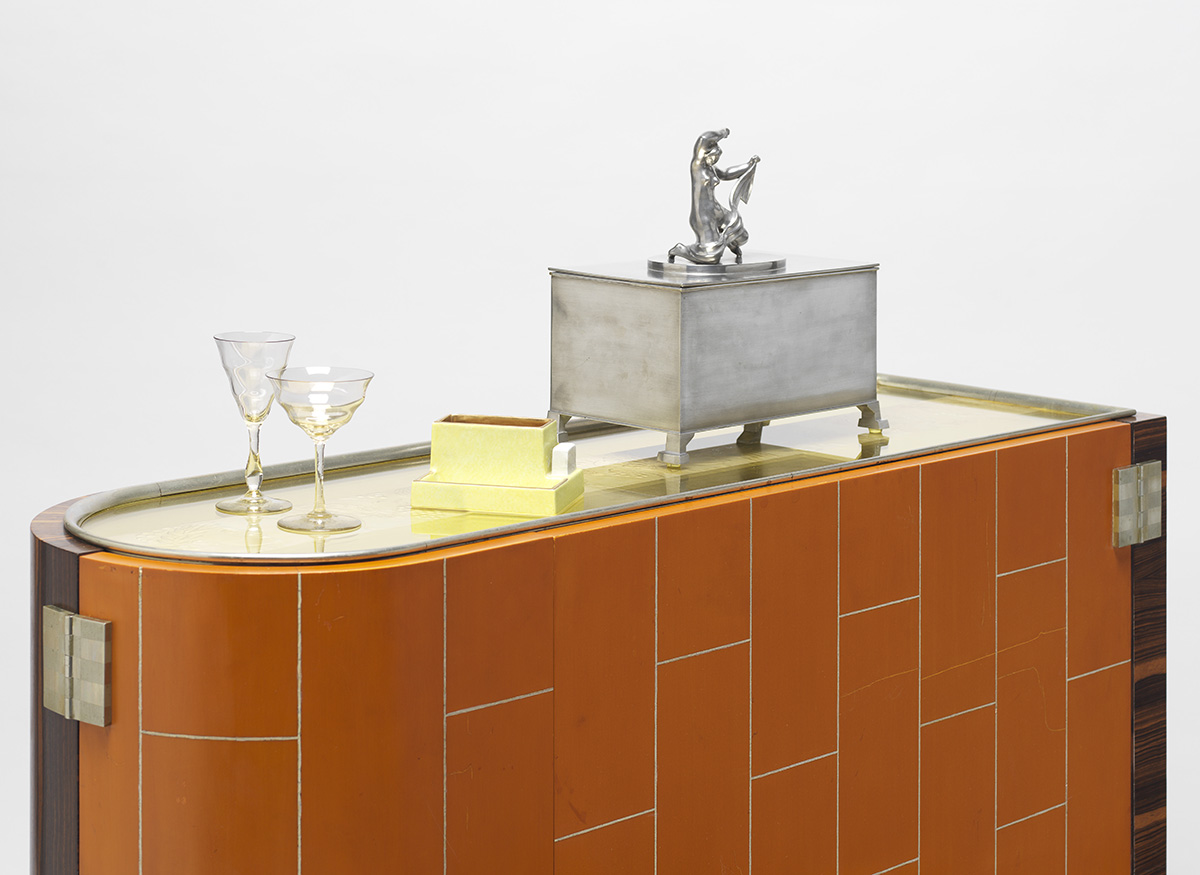 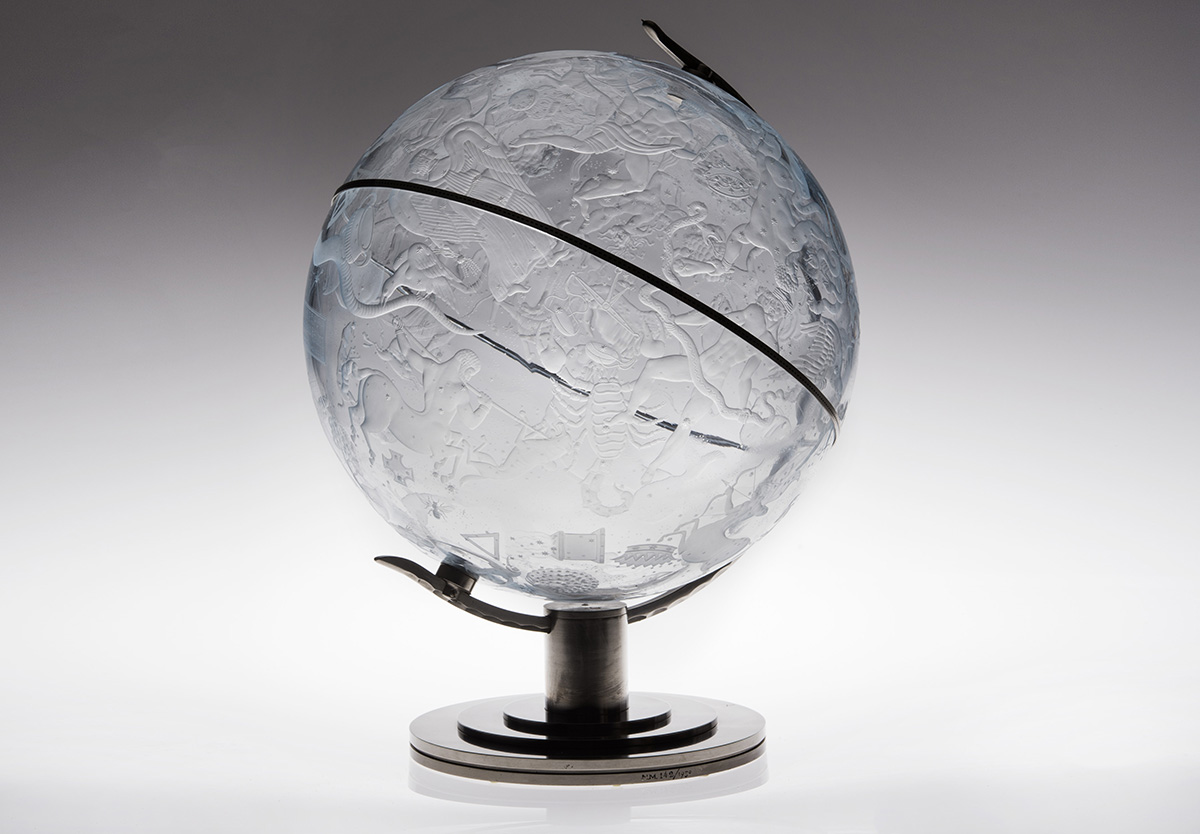 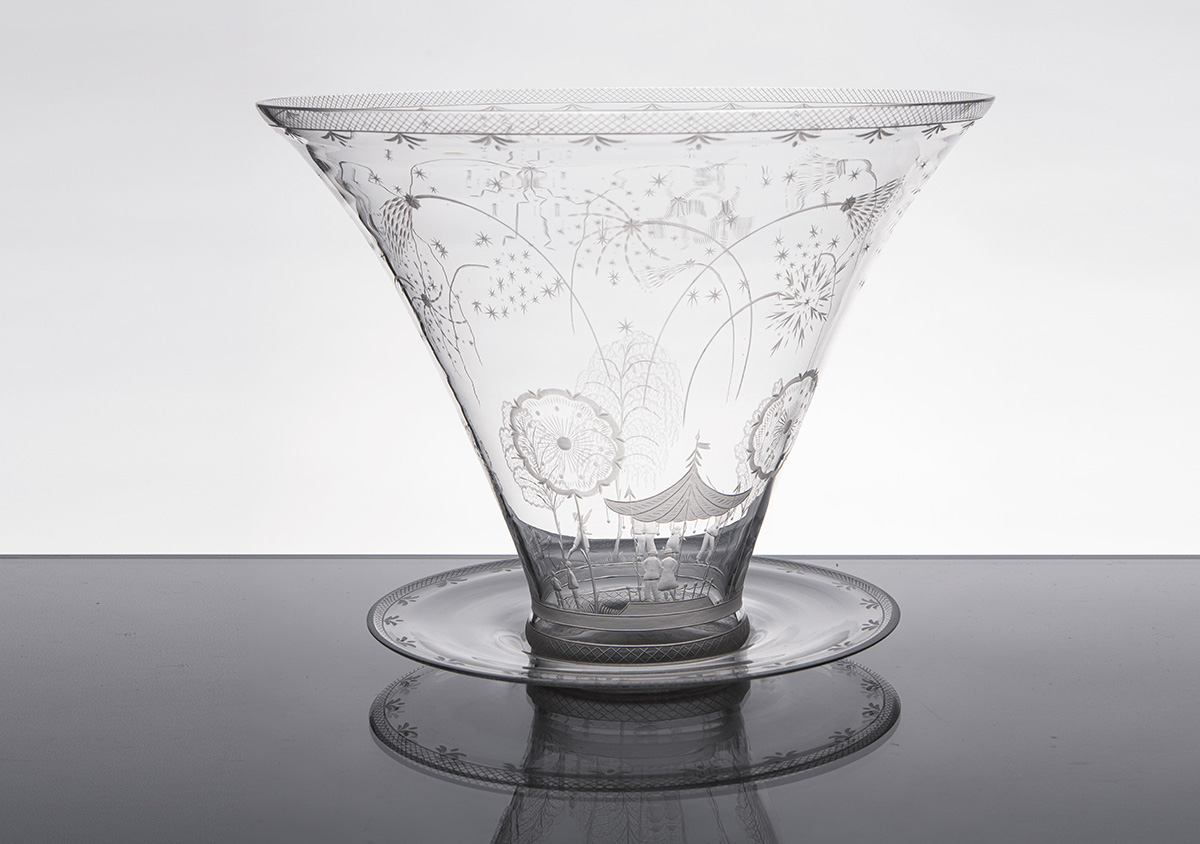