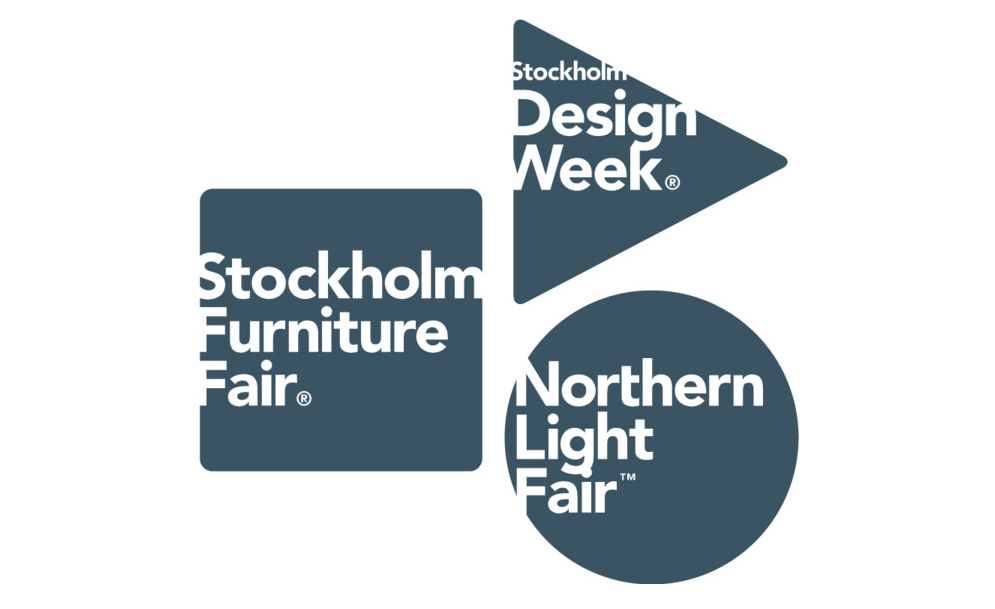 It is now clear that Stockholmsmässan is obliged to cancel two of its largest events scheduled for Q1 2021, namely Formex (the largest home and interior design trade fair in the Nordic region, which should have taken place in January) and the internationally recognised Stockholm Furniture & Light Fair, which is customarily arranged in February each year. This will have severe consequences, not least for all affected exhibitors, but also for the Stockholm region which, with the non-arrival of visitors, will lose out on major revenues.

“We find ourselves in an incredibly worrying situation which is common to the entire conference and trade fair industry and which will have consequences for all of the sectors for which our events are important. As regards Formex, I’m thinking primarily of all the small and medium-sized companies that are dependent on Formex as a trading venue and that are now affected when we are forced to cancel. We regard Stockholm Furniture & Light Fair not merely as an important meeting place for the industry but also as an incredibly important event for all of Stockholm, which is one Europe’s two design capital cities. It is one of the region’s major international events which in normal times activates the entire city and which contributes strongly to the tourism sector in many ways,” says Christian Clemens, CEO Stockholmsmässan.

“Numerous companies have shown interest in exhibiting at both Formex and Stockholm Furniture & Light Fair in Q1 2021 and thus, up until the last minute, we have worked on finding solutions for different safe ways of holding them. Among other things, we applied for a police permit to arrange Formex in a smaller format in which we had introduced large-scale adjustments and adaptations in order to offer a meeting place for a closed group. Unfortunately, our request was turned down and our exhibitors are unable to wait any longer for an answer from us and thus we are forced to cancel,” says Chicie Lindgren, business area manager Stockholm Design Events, Stockholmsmässan.

“We are now focusing strongly on Stockholm Design Week in order to activate both large and small players within both the design world and also adjoining sectors to jointly create a smaller meeting places in Stockholm at which we can continue to do business and network, despite Covid 19. A large number of launches and exhibitions are already scheduled, and both Stockholm Furniture & Light Fair and Formex will host events in the city. We will also make various digital endeavours, via both our own platform but also via our media partners with strong digital platforms such as Dezeen, which is one of the world’s most influential architecture and design journals. The interesting point with the situation in which we find ourselves is that we will be able to reach a wider international audience than ever before,” says Sanna Gebeyehu, product & concept owner, Stockholm Design Events, Stockholmsmässan.

“This week, Stockholmsmässan together with industry colleagues launched the Vi ses säkert site on which we have assembled knowledge as to how to arrange safe meeting places, with a focus on minimising the spread of Covid 19. We possess considerable knowledge in the area, which obviously we wish to share with all parties who are interested in arranging events during Stockholm Design Week. We are more than happy to assist in creating safe, smaller scale meeting places,” says Chicie Lindgren.

“Naturally, we understand the prevailing situation and the fact that all of us have a responsibility for reducing the spread of the virus. At the same time, we are in an extremely precarious situation. After almost one year of being unable to trade, we have been forced to carry out major cost saving programmes which have resulted in two large bouts of downsizing. What we need now is an announcement from politicians regarding forceful support measures, otherwise we and our industry risk total annihilation,” concludes Christian Clemens.