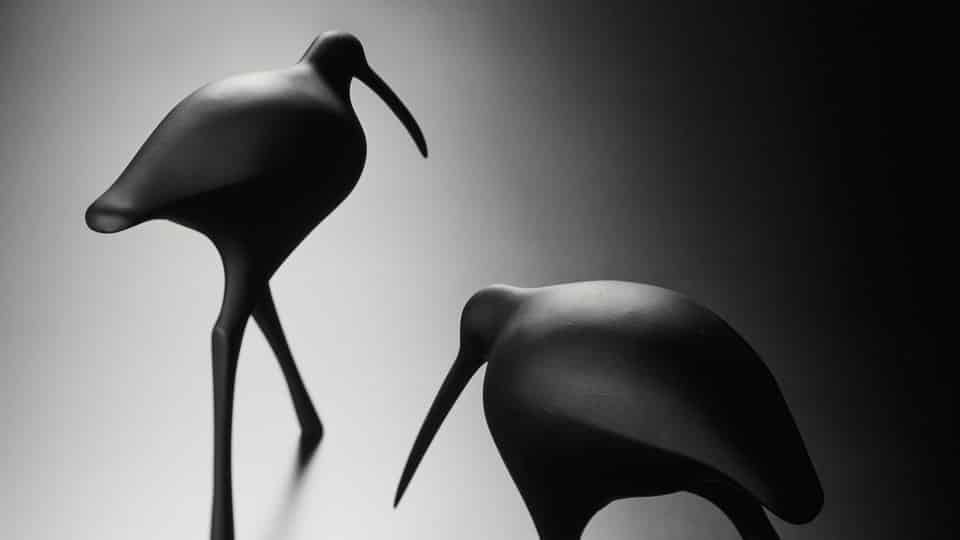 The exhibition will celebrate Wirkkala’s long career in design and art. The exhibition also places Wirkkala in dialogue with today’s artists and creative minds.

31.10.2015 – 28.2.2016
Produced by the TWRB foundation and designed by Harri Koskinen, the main centenary exhibition, STILL / LIFE – Tapio Wirkkala Retrospective Exhibition, will open on 30 October at the Korundi House of Culture in Rovaniemi, Finland. Instead of staging a traditional retrospective exhibition, Koskinen, a new generation designer, approaches Wirkkala’s work as a kind of backdrop to today’s design. In March 2016, the exhibition will move on to the Sámi Museum Siida in Inari in Lapland, and from there, to the Kaustinen Folk Art Centre in the autumn of 2016. At the beginning of February 2017, the exhibition will open at the EMMA – Espoo Museum of Modern Art, Finland. Tapio Wirkkala (1915–1985)

Tapio Wirkkala, one of the internationally most well-known Finnish designers, personifies modern design. He was a particularly versatile and prolific artist who was not constrained by the boundaries between materials, functions or various forms of art. The scale of his work ranged from stamps to futuristic urban designs and from jewellery to land art the size of a fell. Tapio Wirkkala brought together craft and industrial manufacture, unique artistic form, anonymous mass production, tradition and innovation. Wirkkala designed products for several Finnish industrial companies and worked in Italy, Germany and Mexico. Wirkkala’s designs and works of art are included in the collections of leading museums around the world. He won awards in many prestigious competitions and received many acknowledgements, including the Grand Prix medals at the Milan Triennale in 1951,1954 and 1960, and the gold medal in 1960.