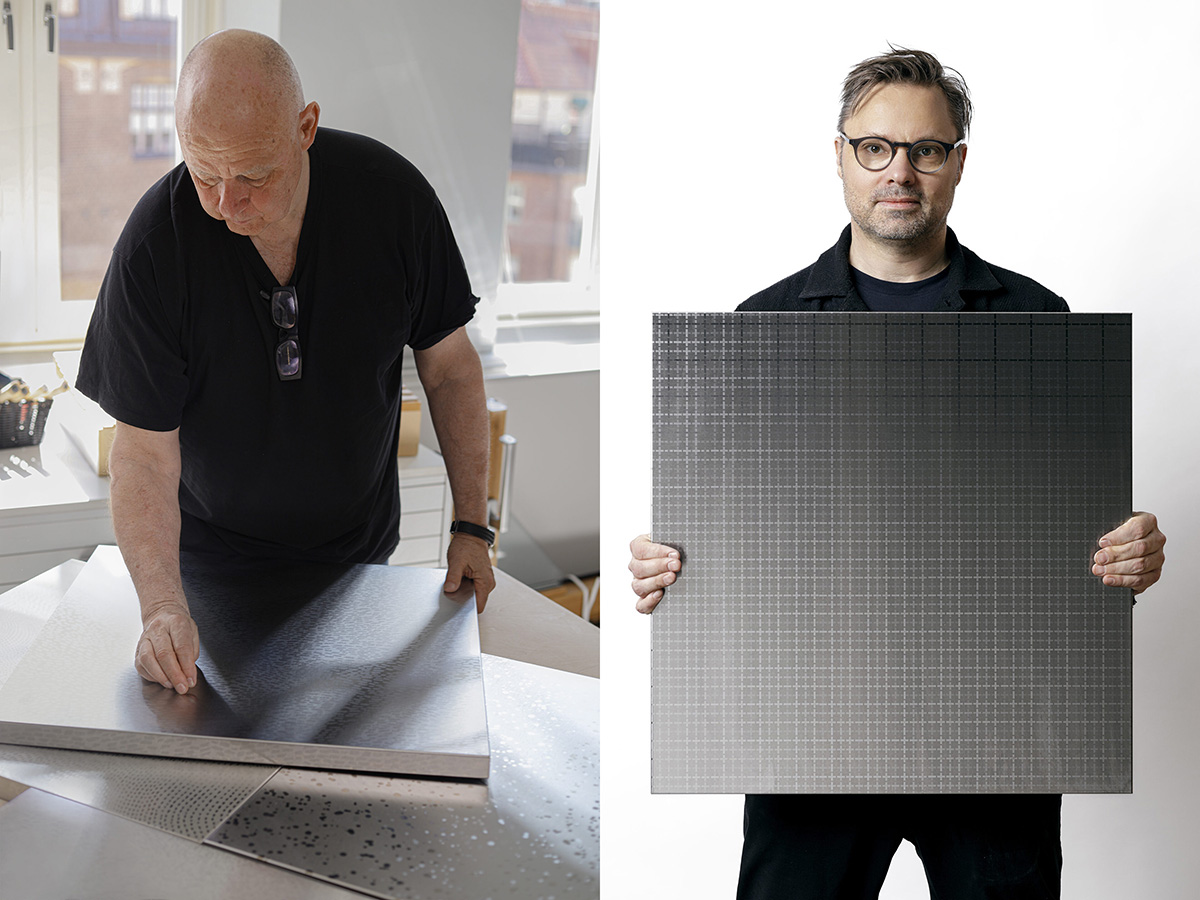 The collections created in collaboration with Gert Wingårdh and Matti Klenell strengthen Stala’s position as a leading design house for patterned stainless steel. Trace collection, created in collaboration with architect Gert Wingårdh, is inspired by the creative process as ideas turn into lines on paper. At the same time, Stala is also launching a graphic Grid collection designed by Matti Klenell. The patterns designed by Klenell create a sensational contrast to stainless steel. 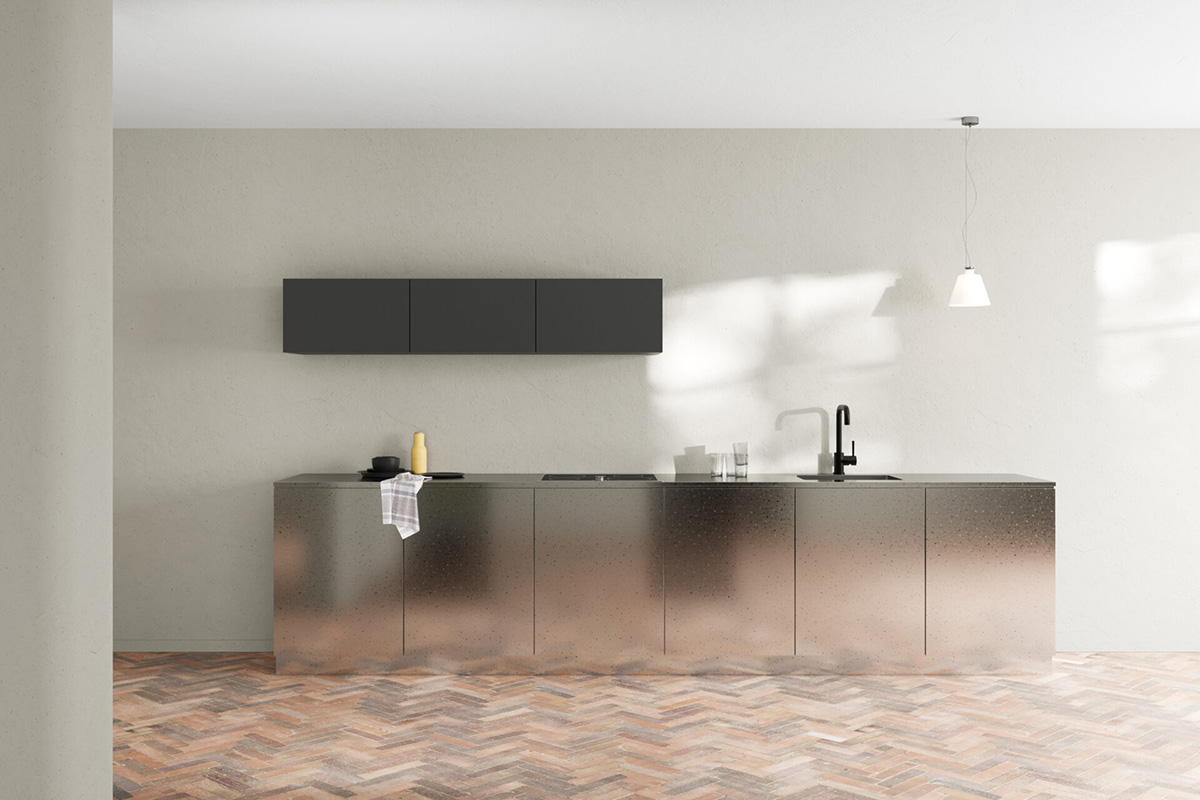 Gert Wingårdh has been active as an architect for over 40 years. Now as then, the hand and pen are Gert Wingårdh’s primary tools.

With Trace, Wingårdh explores the innermost essence of the creative process; the moment when a thought becomes a line. With an arsenal of pencils, inks and brushes, Wingårdh lets dashes and splashes flow in different directions and densities. The result is seven patterns, most easily described as hand-drawn traces of thoughts. Trace is, thus, a portal straight into the mind of architect Gert Wingårdh. 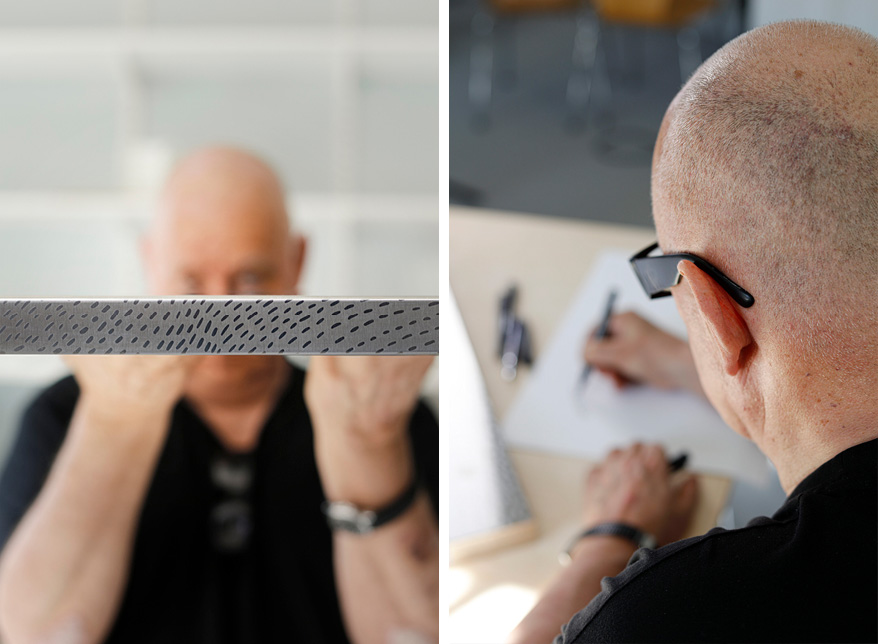 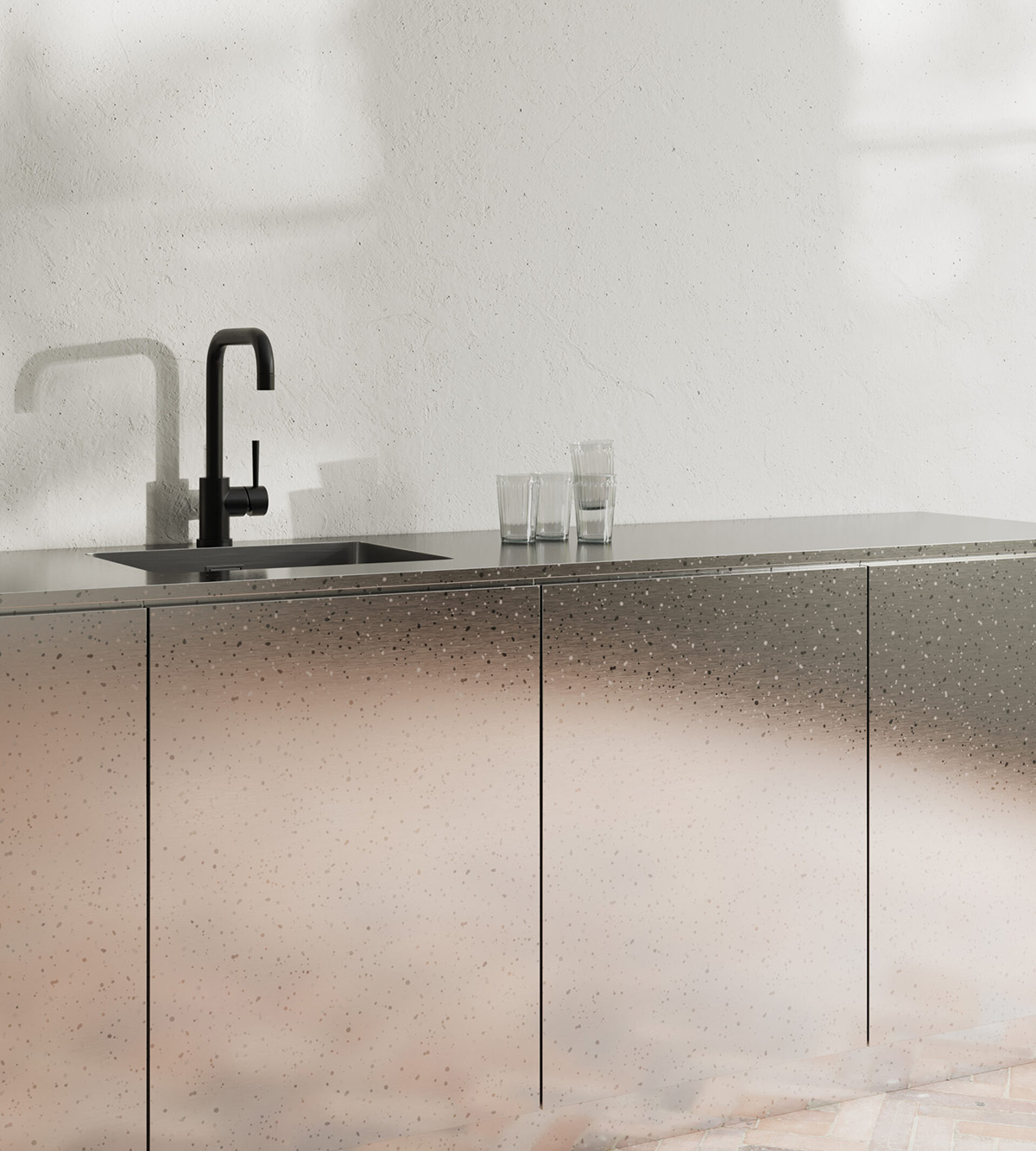 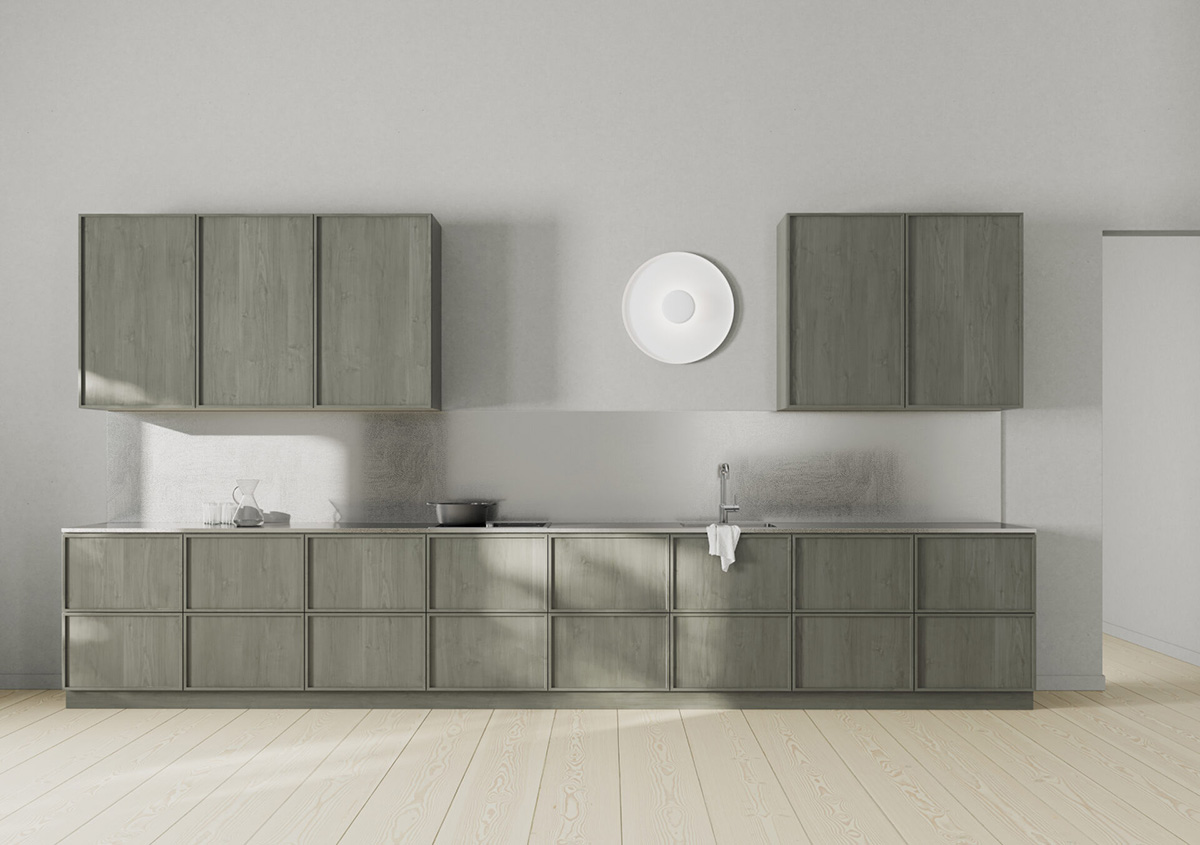 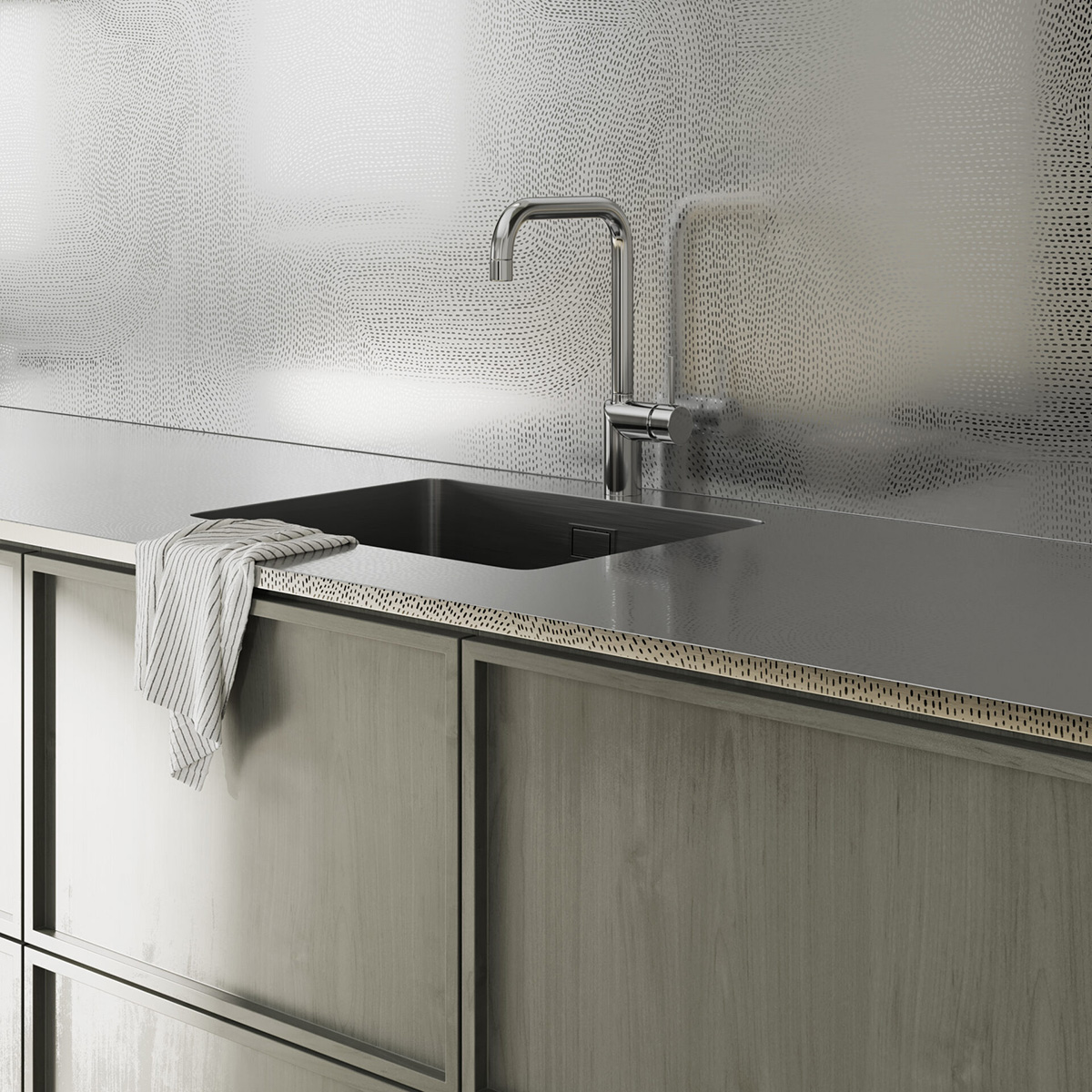 Matti Klenell designed a graphic collection for Stala: ”The patterns create a sensational contrast to the stainless steel”

In the design process, Matti Klenell started with a vision to create patterns that contribute to an interior by being clear spatial graphic exclamation points. Klenell studied the use of decorative patterns in architecture and tried to identify motifs and methods for how it can add a spatial dimension and an increased value to the stainless steel material. As the result, Grid collection was born with eight patterns.

”I aimed for abstract, big scale patterns and strong graphics clearly visible from a distance. I believe this new collection will play a central role in creating an interesting visual, as well as functional, experience. I am amazed at how fresh and new the concept feels when seeing it implemented in actual environments.”, describes Klenell. 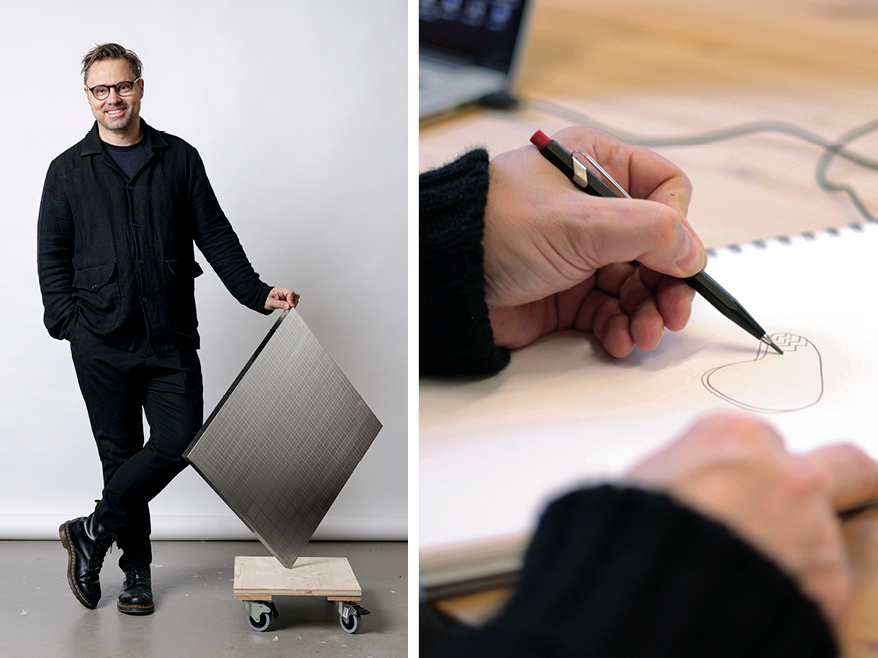 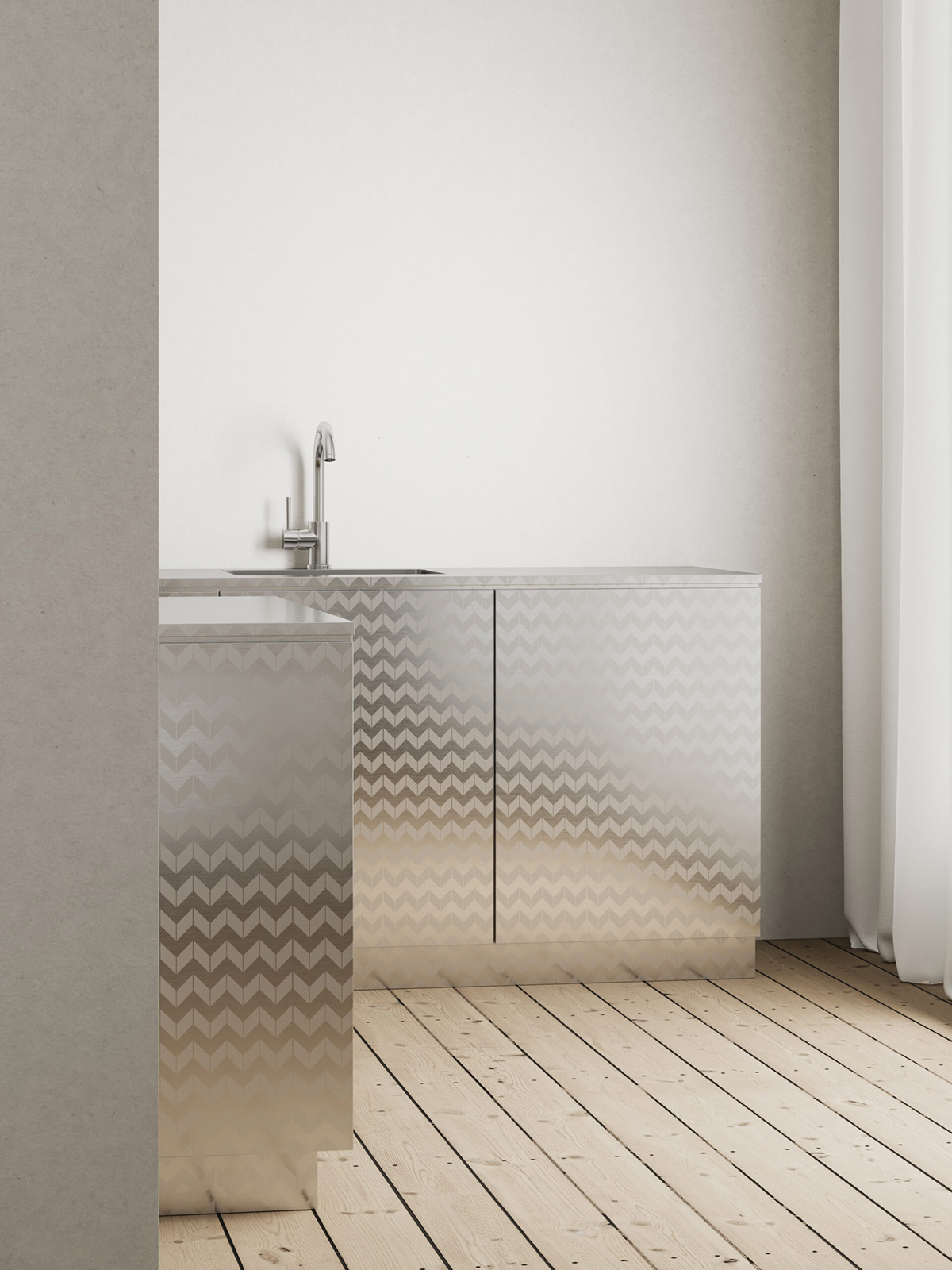 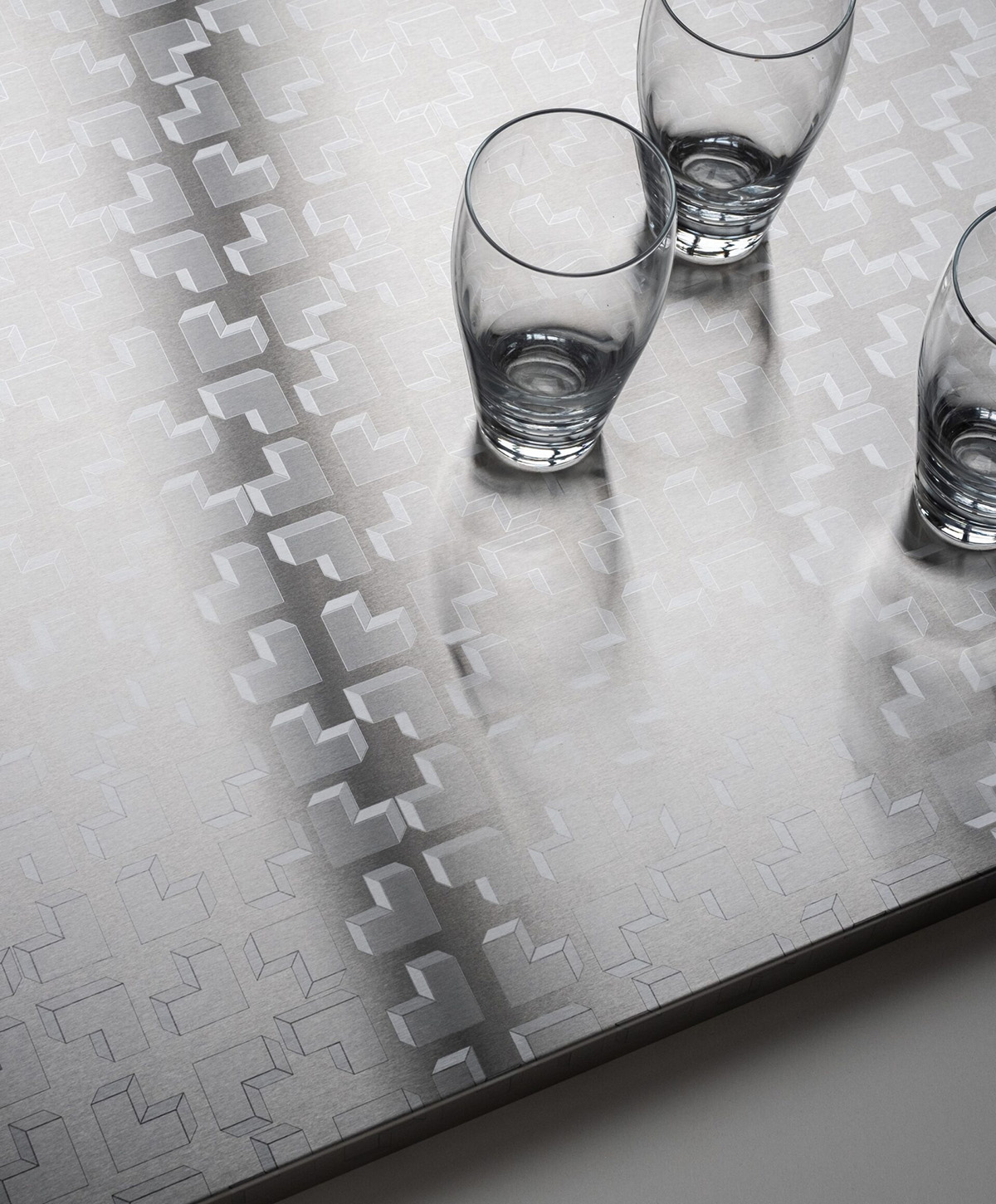 StalaTex adds softness to steel. Laser-patterned stainless steel collection is designed to last a lifetime. StalaTex patterns do not wear out even in hard use, and the patterns also make scratches and dirt less noticeable on the surfaces. The internationally awarded StalaTex technology is a sustainable and ecological method for patterning the surface of stainless steel.

StalaTex is available for worktops, wall panels and cover panels. 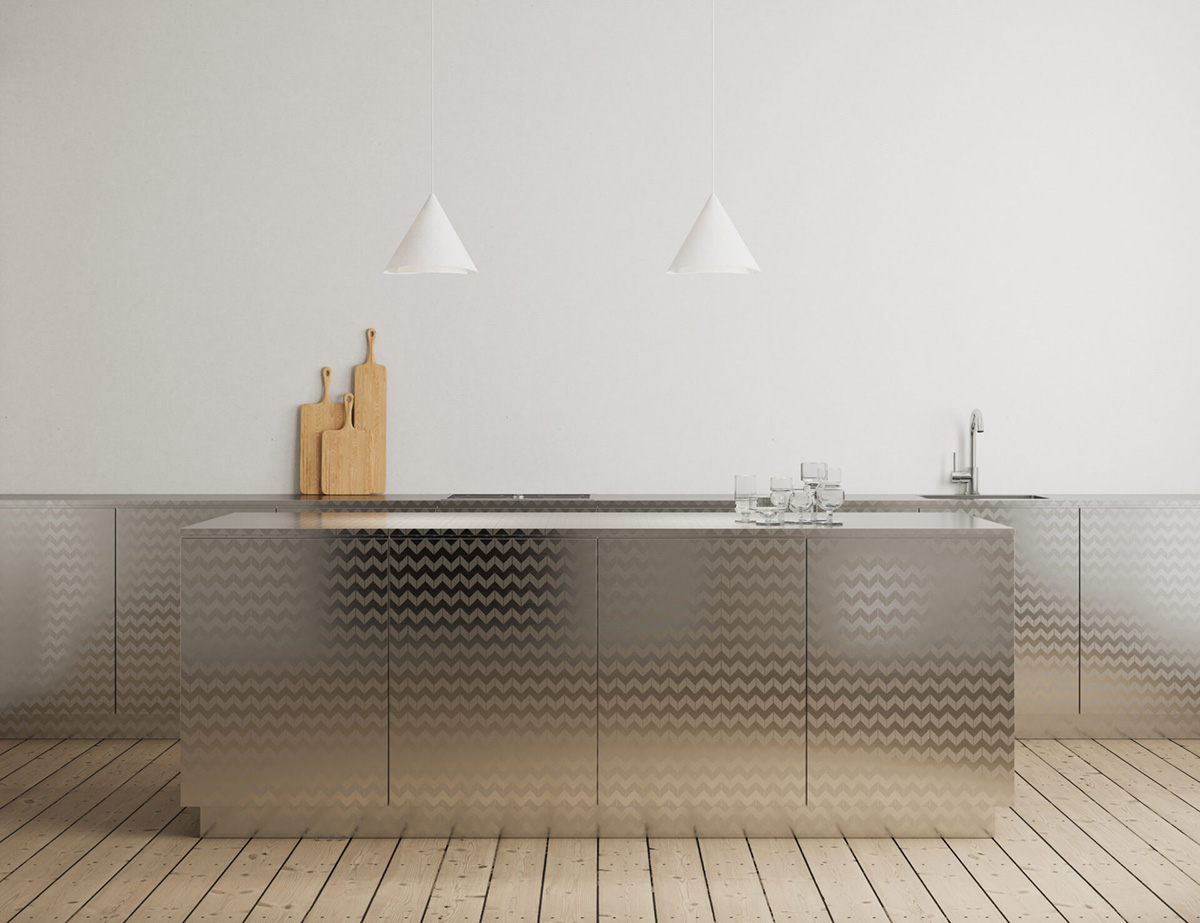 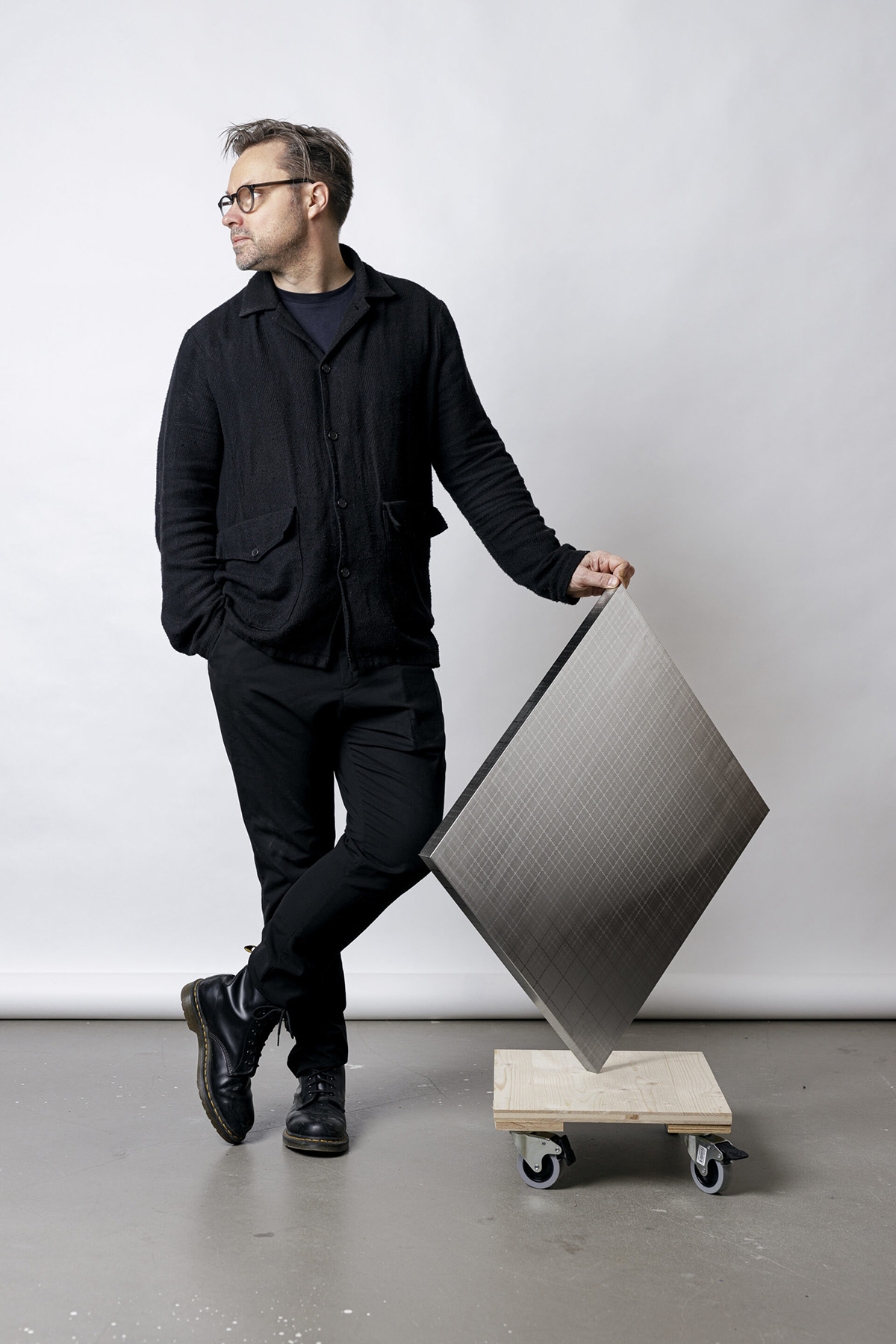 Swedish designer Matti Klenell (b. 1972) graduated with an MFA from the department of interior architecture at Konstfack University in 1999. He soon founded his own practice mainly  focusing on product design related to space and architecture. Today the Stockholm-based studio works on a broad spectra of commissions for numerous clients in Sweden and abroad. The great variety of work stretches from unique studio art pieces to mass-produced industrial design projects in collaboration with manufacturers such as Iittala, Lintex, Fontana Arte and Offecct. Klenell has earned numerous awards and his designs are today rep-resented in several museum collections. Klenell is known as a facilitator in the Swedish design community. 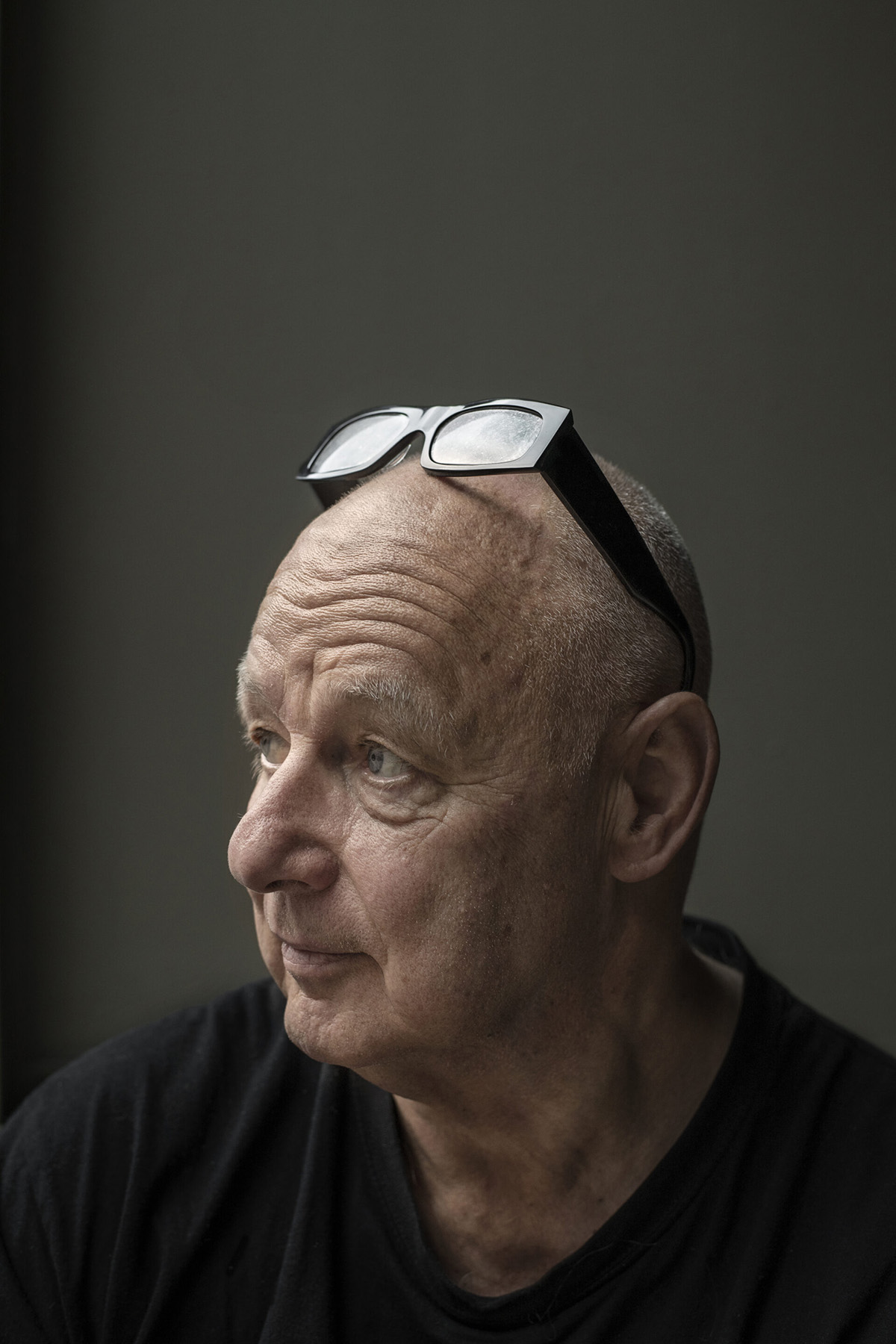 Gert Wingårdh has been active as an architect for over 40 years. In 1977, he founded Wingårdh Architects, which over the years has become one of Sweden’s most prominent architecture firms. The quality of the office’s large production has generated many prizes and awards both in Sweden and  internationally. Gert Wingårdh is the only architect to have been awarded the prestigious Kasper Salin Prize five times. The air traffic control tower at Arlanda, Universeum in Gothenburg and the Swedish embassies in Berlin and Washington are some of the buildings that bear his signature. In 1999, he was appointed honorary doctorate at Chalmers University of Technology. He also participates as an architecture expert in Swedish  Television’s show Husdrömmar.