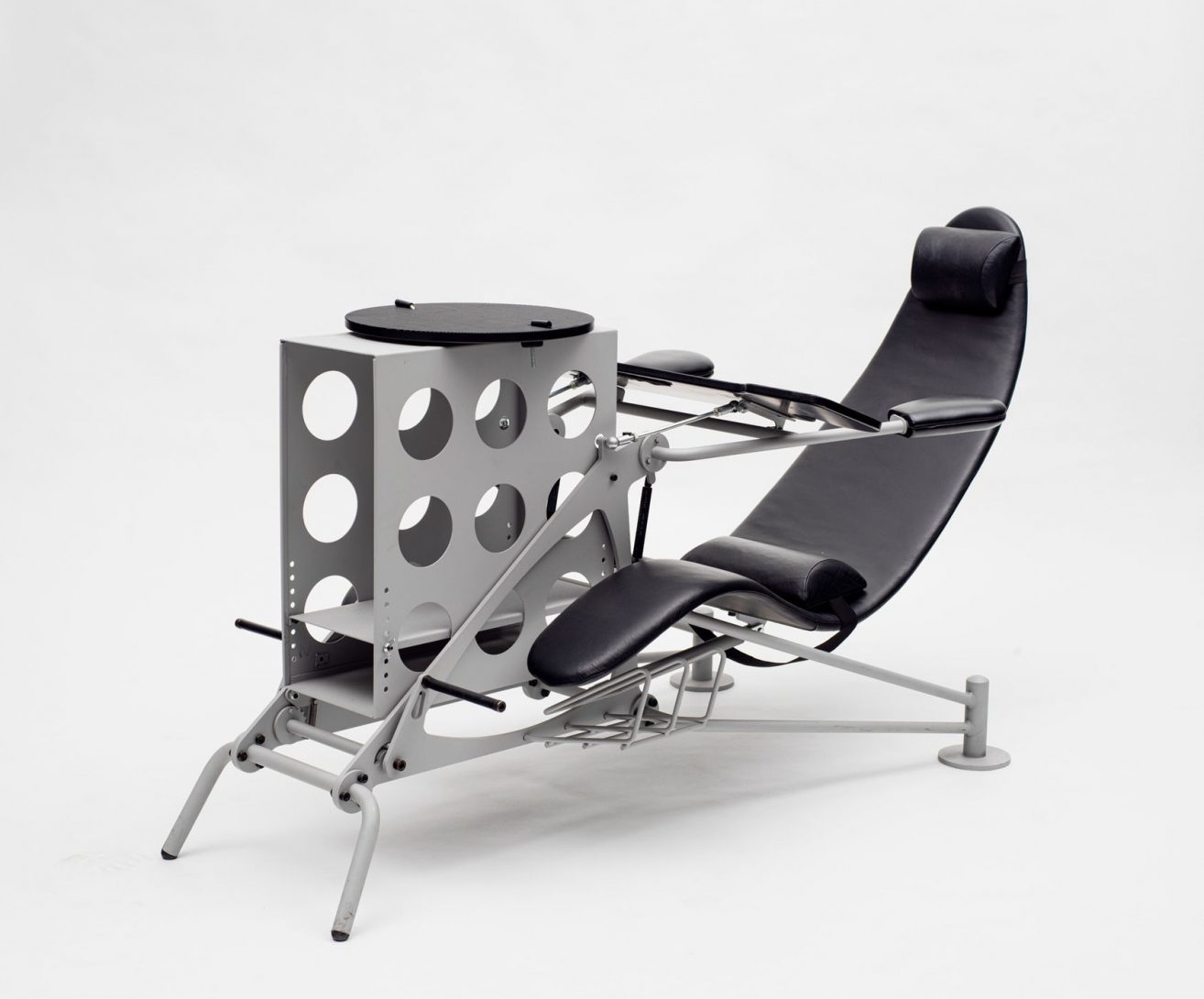 Snowcrash was the name of a Finnish design collective established on an idea laboratory for future-oriented design which was later transformed into a Swedish design company. The collection, which was established over the course of 1997 to 2003, is being exhibited at Nationalmuseum for the first time, March 18, 2021–February 13, 2022. 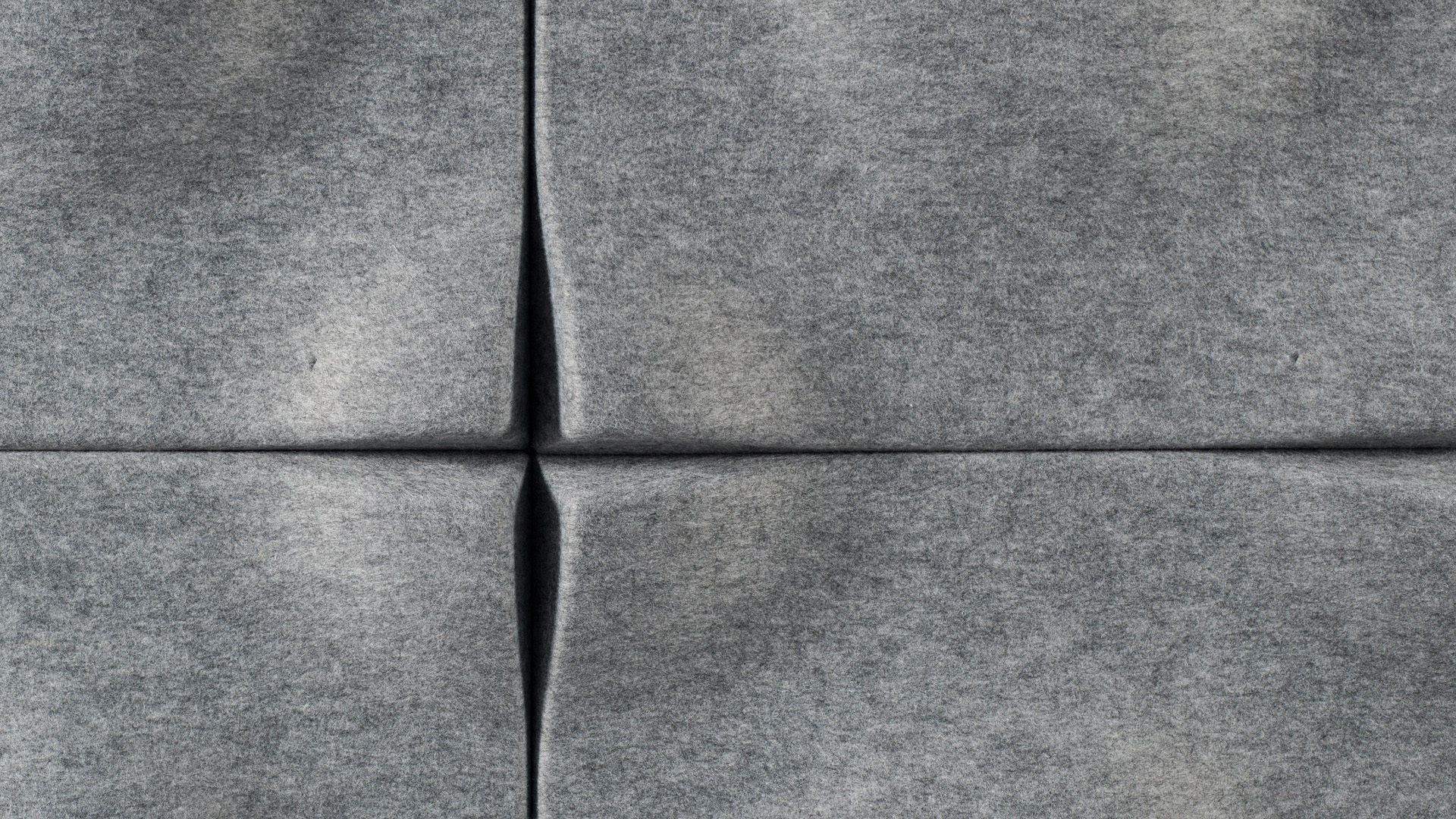 During the latter part of the 1990s, Finland and Sweden were regarded as pioneers in the development of Internet and wireless communications. At that time, ideas and concepts about a mobile, connected lifestyle and working remotely were born.

Snowcrash began as a design exhibition in Milan in 1997. It was created by a group of unknown, young Finnish architects and designers, and featured their work. The group experimented with hardware technology and software techniques, natural and synthetic materials, and created objects by linking technology to form, function and future that remind us of what is possible if one looks at the future with optimism. Snowcrash later developed into a Swedish company based in Stockholm that collaborated with international designers. Snowcrash attracted global attention and was praised for its visionary design. 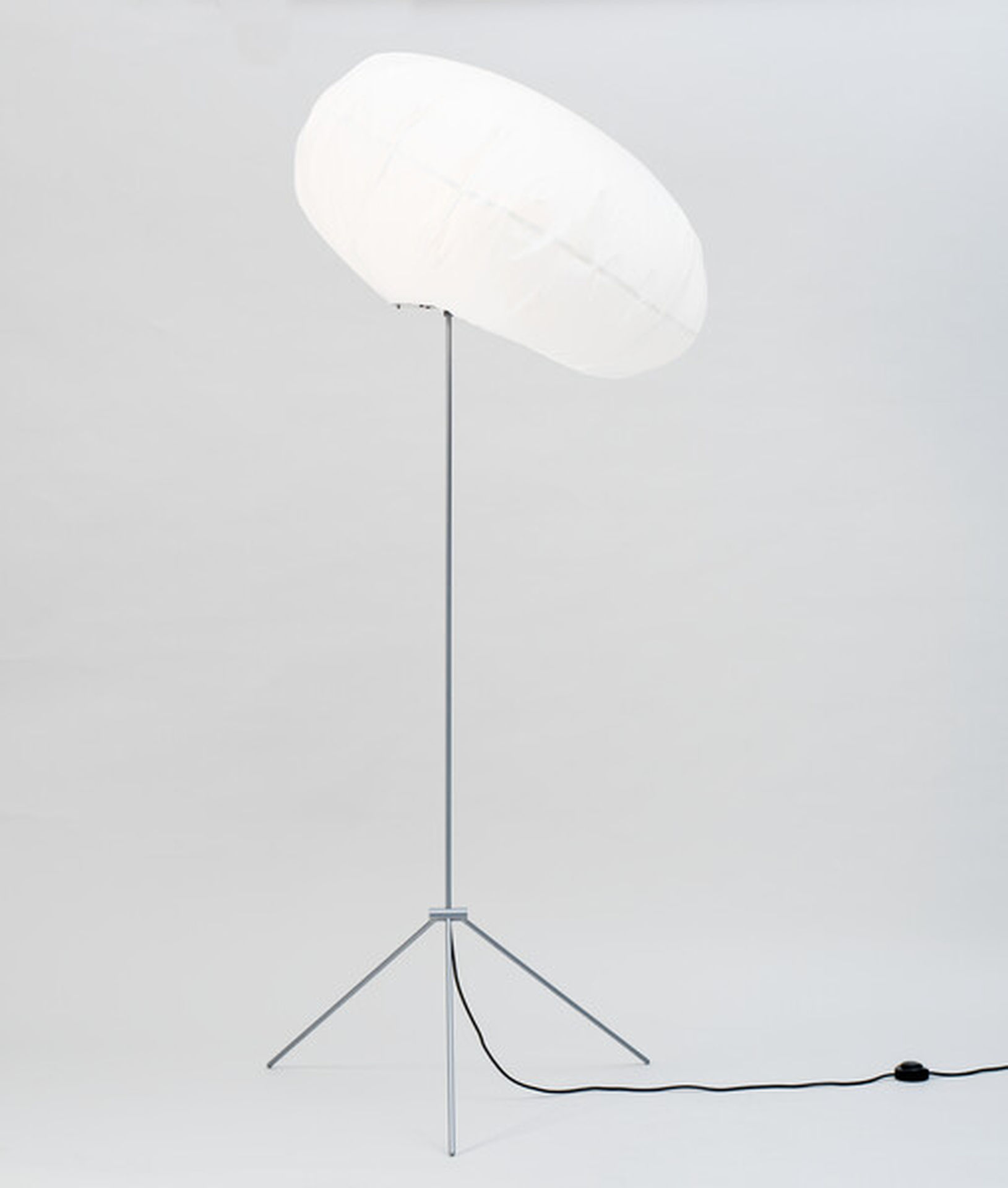 This exhibition presents the collection that was developed from 1997 to 2003, and reflects a time when the future looked bright and technological advances were revolutionizing the way we communicate and live.

The exhibition is produced by Nationalmuseum based on a concept by Gustaf Kjellin, a Stockholm-based independent curator and author, and Ilkka Suppanen, a Helsinki-based architect and designer who is also one of the founders of Snowcrash.

The exhibition is postponed until 2021 due to the covid-19 pandemic.