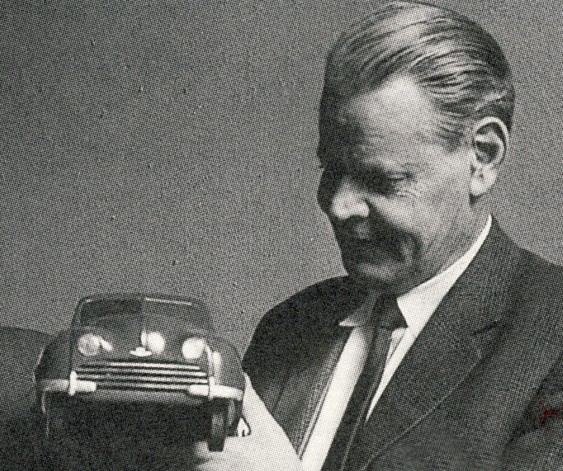 Sason started working for Saab, designing aircraft throughout World War II. Following the war, he was asked to contribute to Project 92, the result of which would be the first Saab automobile, the Saab 92 which began production in 1949. Sason remained with Saab, designing the 93, 95, 96 and 99, as well as the first Sonett.

Many of the unique design elements Sason implemented, particularly with the 99, dominated Saab design into the 1990s and continue to inform Saab’s design language today. Much of the company’s reputation for iconoclasm, ingenuity and quirkiness rests on his work.