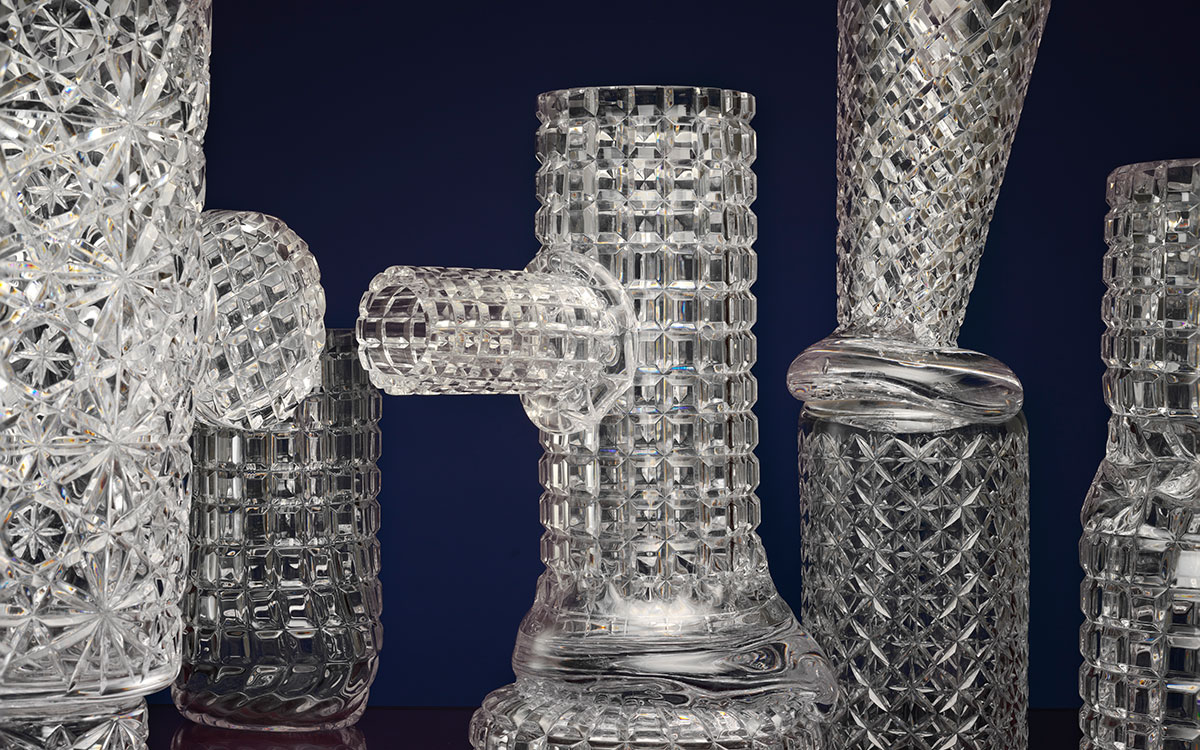 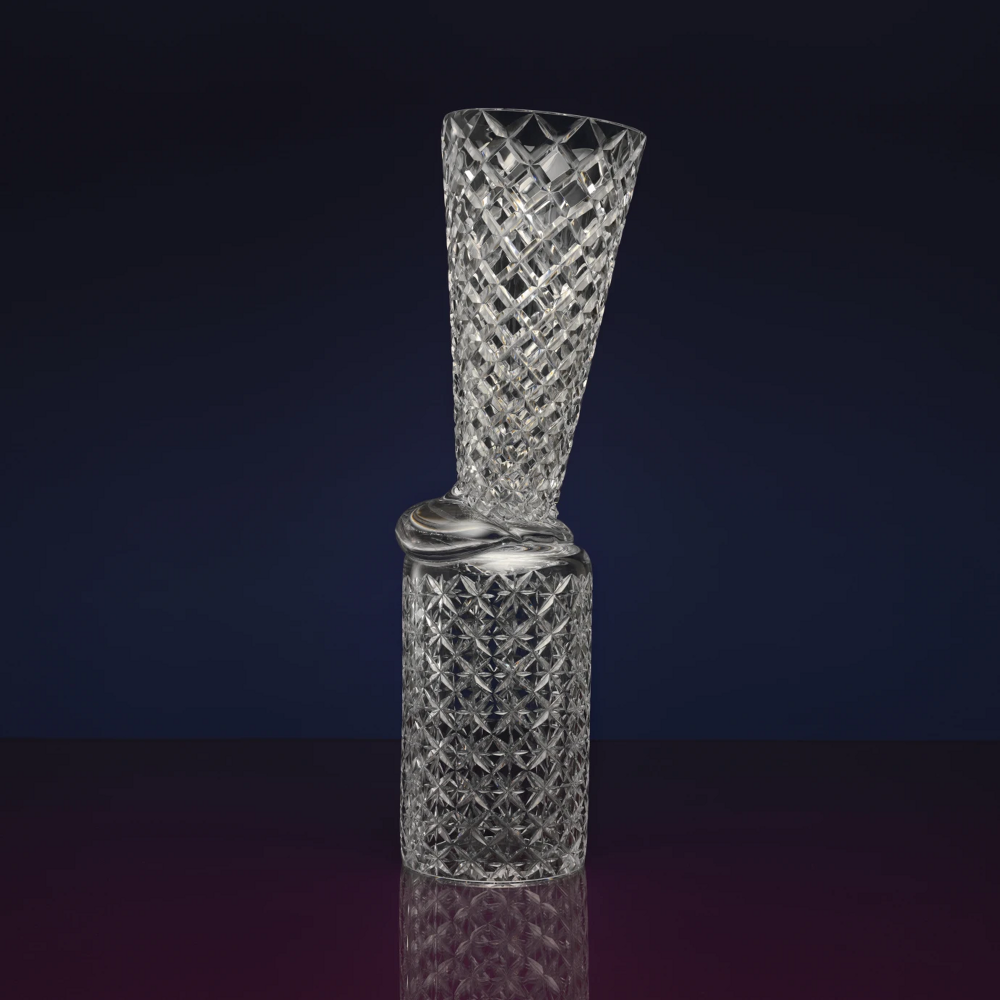 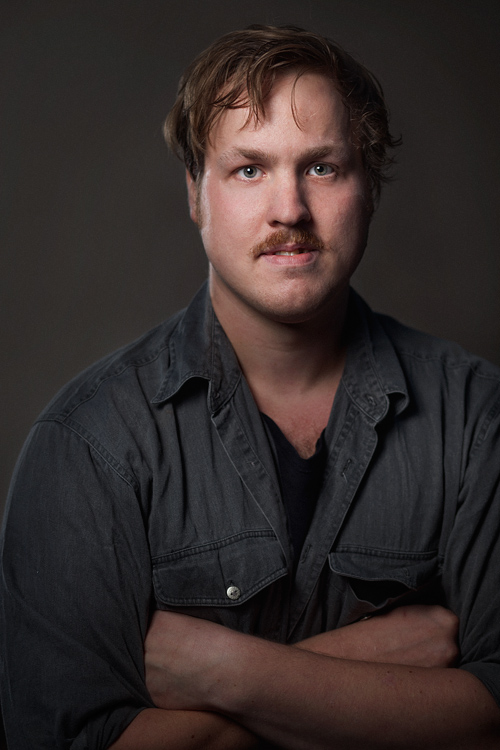 Simon Klenell is a glass maker, artist and designer born in Sunne, Sweden. He graduated from Konstfack – University of Arts, Crafts and Design in Stockholm in 2011 (MFA) and has worked with glass in Sweden and internationally as well as product design in various capacities and collaborations.Characteristic of his work is his investigation of glass as mediator of culture and language. He achieves this by dissembling, exaggerating and abstracting gestures inherent in the material.In 2012, with Kristoffer Sundin and Fredrik Paulsen, he started Örnsbergsauktionen an organization run by artists. This became an important arena for experimental objects and studio produced design in the 2010s.
‍
Since 2017 Simon Klenell has been one of the organizers and founding members of the group behind Sthlm Glas. A hot glass studio in Gustavsberg outside of Stockholm.