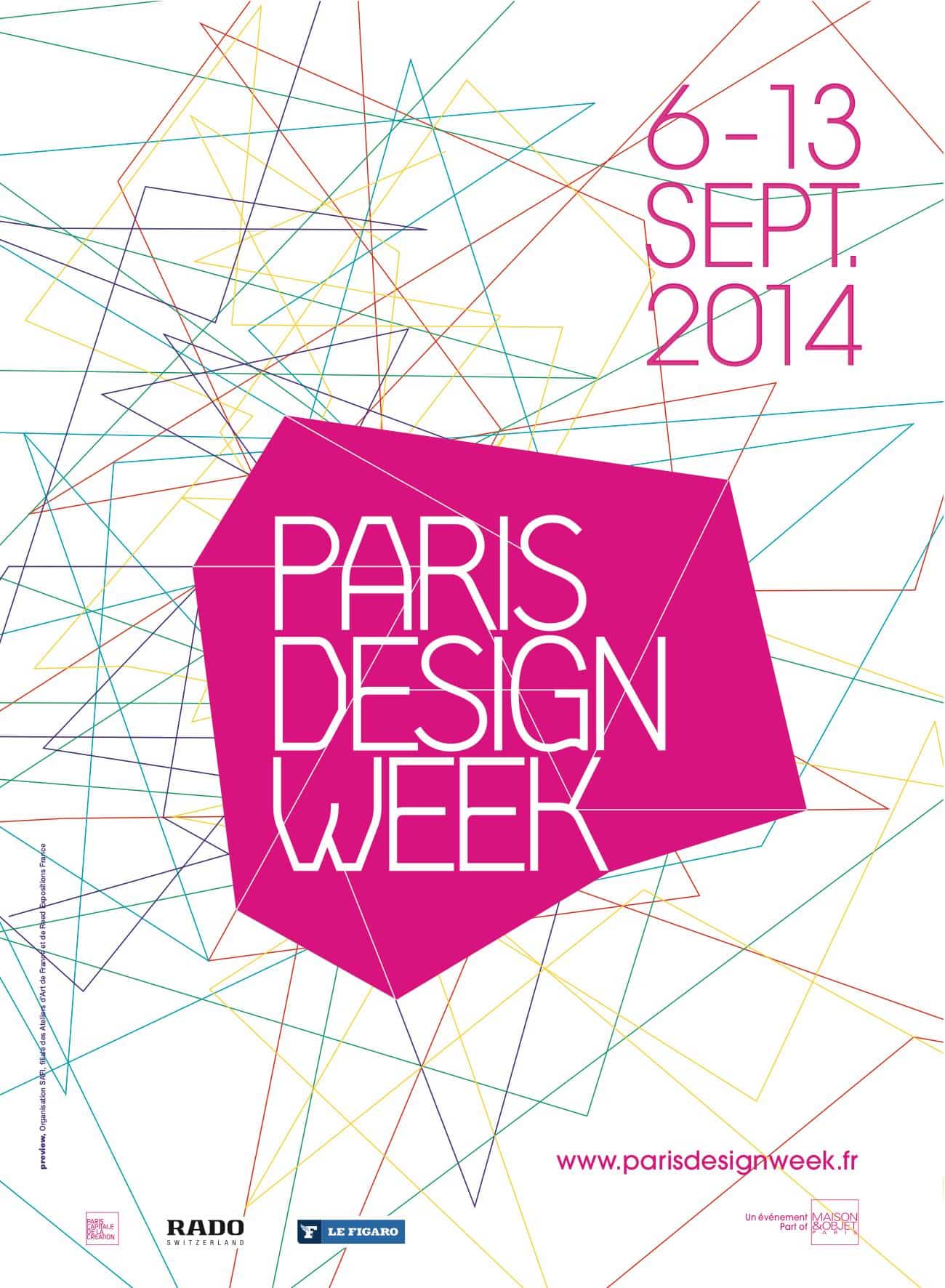 An event for the trade and general public

Imagined as an itinerary—free-ranging and free of charge—sprinkled with exhibits and festive parties organized each night of the week, aimed at design lovers and the French and international trade who will be in Paris for the MAISON&OBJET show.

Brings together the major players in design in Paris

Furniture, decoration, fashion, gastronomy, art, and the art of living under the banner of design, all the paths to creation intersect in the very place they emerged:

A cultural and commercial event

Scheduled as a continuation of MAISON&OBJET and alongside major events like the Heritage Days, offering a chance to discover new releases from international editors presented in Milan, which become available on the market in September, as well as the launch of brand new collections.

A major event for creators and designers

with, notably, now! le Off, the epicenter of PARIS DESIGN WEEK and a rallying point for young designers’ work, which drew over 12,000 visitors in 2013, who came to discover the projects presented, many of which were looking for editors.

The design event of the season

whose goal is to celebrate design and share with a growing French and international audience the emerging trends of the year and demonstrate the vitality of Paris, Capitale de la Création ! 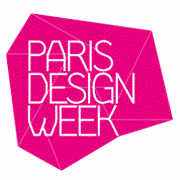