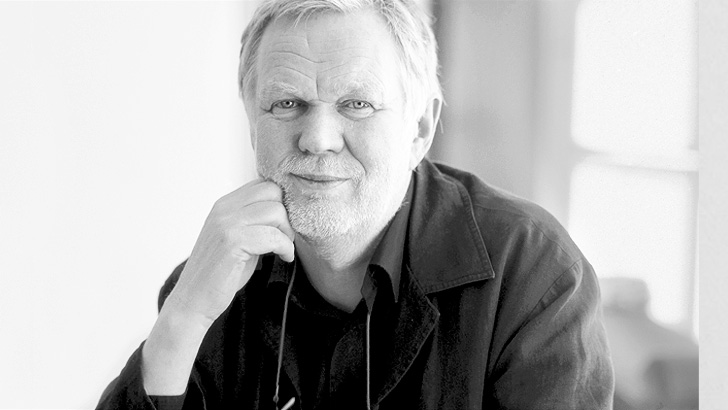 Olle Anderson has a degree in construction engineering. He began his career at White Architects where he became a partner. Eventually he began to work with interior design and furniture and lighting design. In 1975 he created the interior design department of White Architects and in 1989 the subsidiary White Design. Anderson works within a broad spectrum of architecture and design, in recent years also encompassing textiles, glass and installations. The functionalistic idea of creating something new where there is a need is evident in Anderson creations.

He has worked in several countries as a professor and teacher and with various international projects, for example in the UK, Denmark, Norway, Finland, France, Brazil, Estonia, Italy and South Africa. During the 1980s and 90s Anderson received the award “Excellent Swedish Design” a total of 19 times for. In 2004 he was awarded The Price of Merit from Bertil and Britt Svensson Foundation for his lighting. In 2004 he became Honorary Doctor at Chalmers Institute of Technology for his important efforts within interior architecture and design and for having pushed for the meeting between the art of engineering and the furniture branch as well as for having, in cooperation with designers and producers, developed new design methods for the branch.