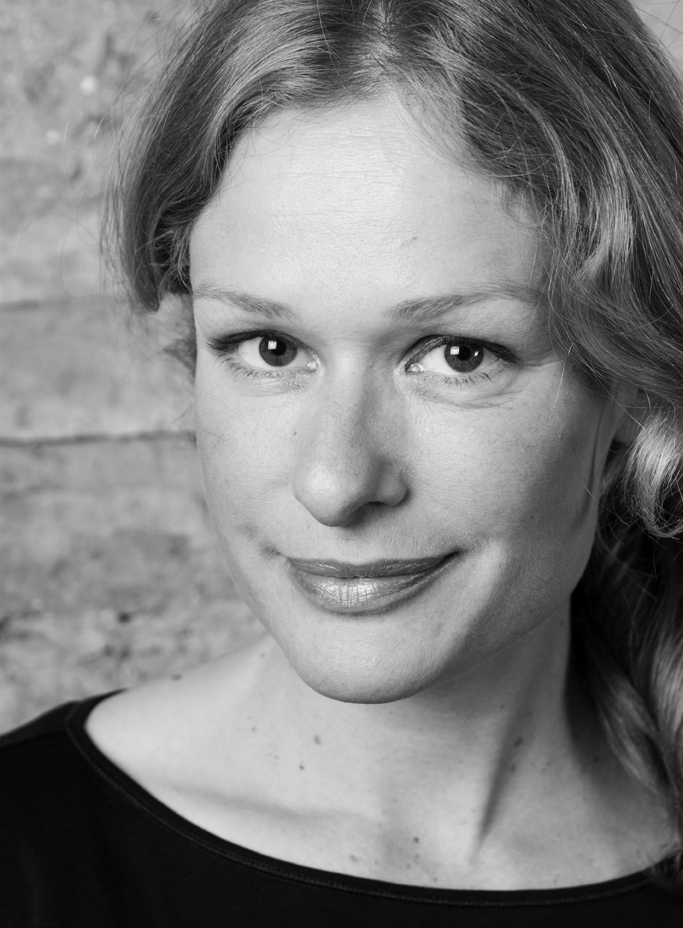 Nilla Eneroth’s background in design gives her products an air of strict economy. Simplicity and balance are achieved thanks to an intimate feel for the plasticity and resistant strength of the glass. Her sense of form and colour combines with technical precision to create dishes and cylindrical forms that give an impression of thoroughness and maturity as well as considerable elegance.