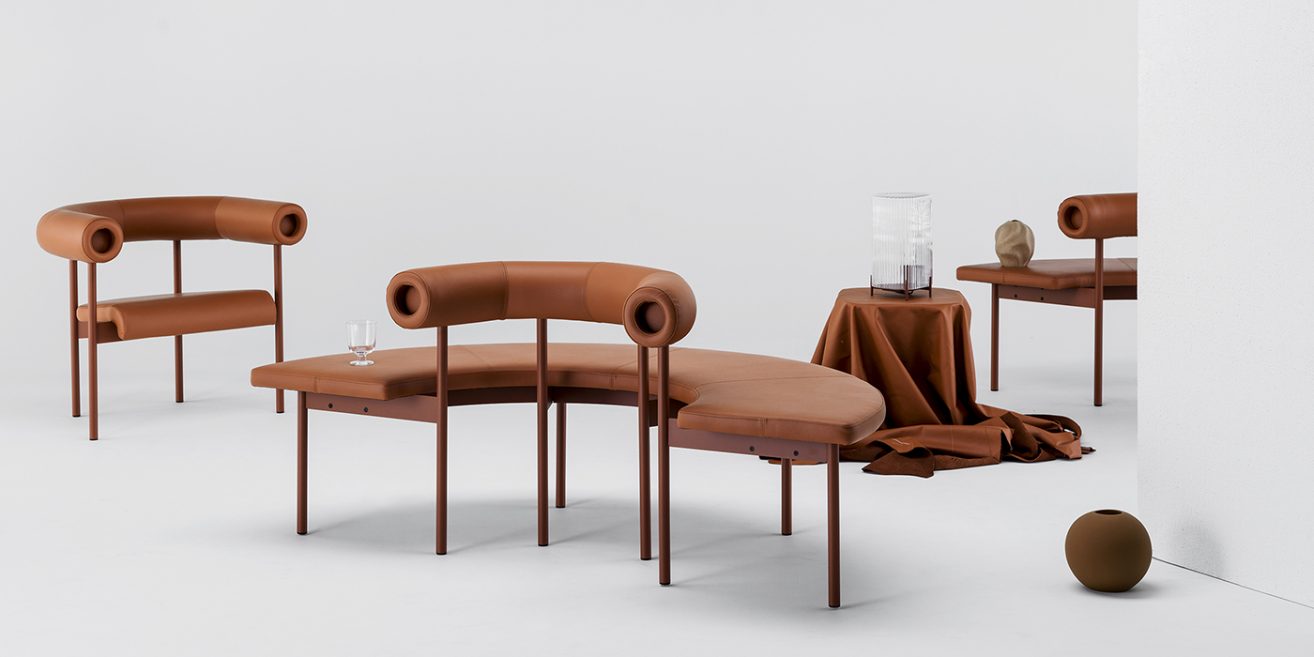 Font was born out of a concrete need for a visually simple sofa that is easy to use, combine and move around. Th idea was it to have a contemporary minimalist expression and at the same time carry a part of the Nationalmuseum’s history.

“Font is based on reduction and the shape felt just right for me from the first moment, with a refined simplicity and good comfort. Therefore, it has been both natural and fun to continue to develop it with more modules,” says Matti Klenell. 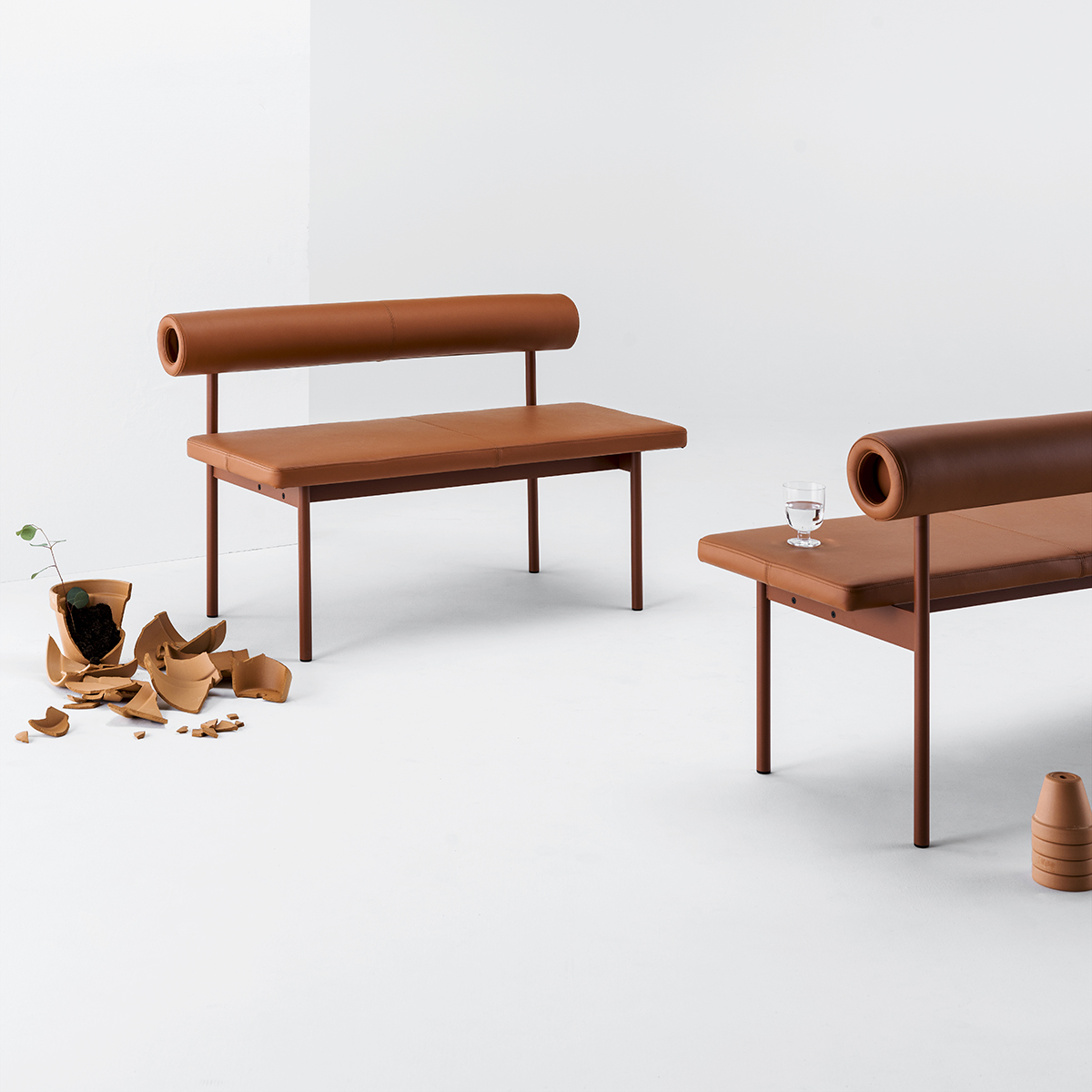 The graphic clarity also inspired the name Font with its associations to letters that can be combined and shaped into a distinct furniture language. The straight and curved modules that were launched in 2018 are now complemented with an armchair, straight benches and added curved modules that enable an outward-facing seating as well.

“From the start, the idea with the system was that it could grow out of the museum and be used in many different public spaces. That’s exactly what has happened and with the new parts, the flexibility and versatility have become even greater and so have the possibilities” says Matti Klenell. 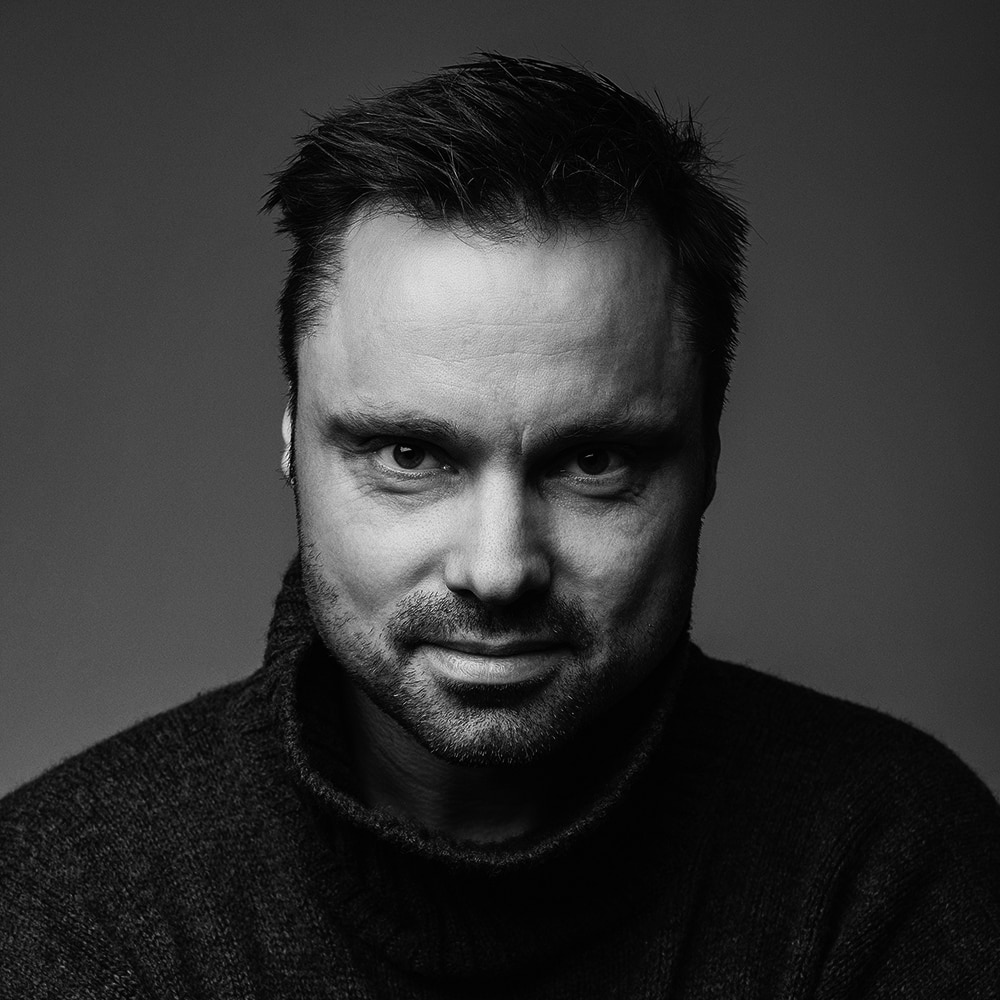 Matti Klenell
Matti Klenell (b. 1972) graduated in interior architecture from Konstfack – University of Arts, Crafts and Design in Stockholm in 1999, and founded his studio in 2000. Klenell moves with ease between handicraft and industrial design. He has created art glass as well as designing furniture and lamps for mass production for companies such as Fontana Arte and Iittala. Klenell has received the EDIDA Swedish Design Award four times, and several of his designs are represented in museums in Sweden and abroad. Klenell is known in the Swedish design community as a facilitator and has been responsible for the Form programme at Beckmans College of Design in Stockholm, as well as design projects between Sweden and Taiwan. In 2015 Klenell was given the honourable task of overseeing aspects of the new interior for Nationalmuseum in Stockholm.