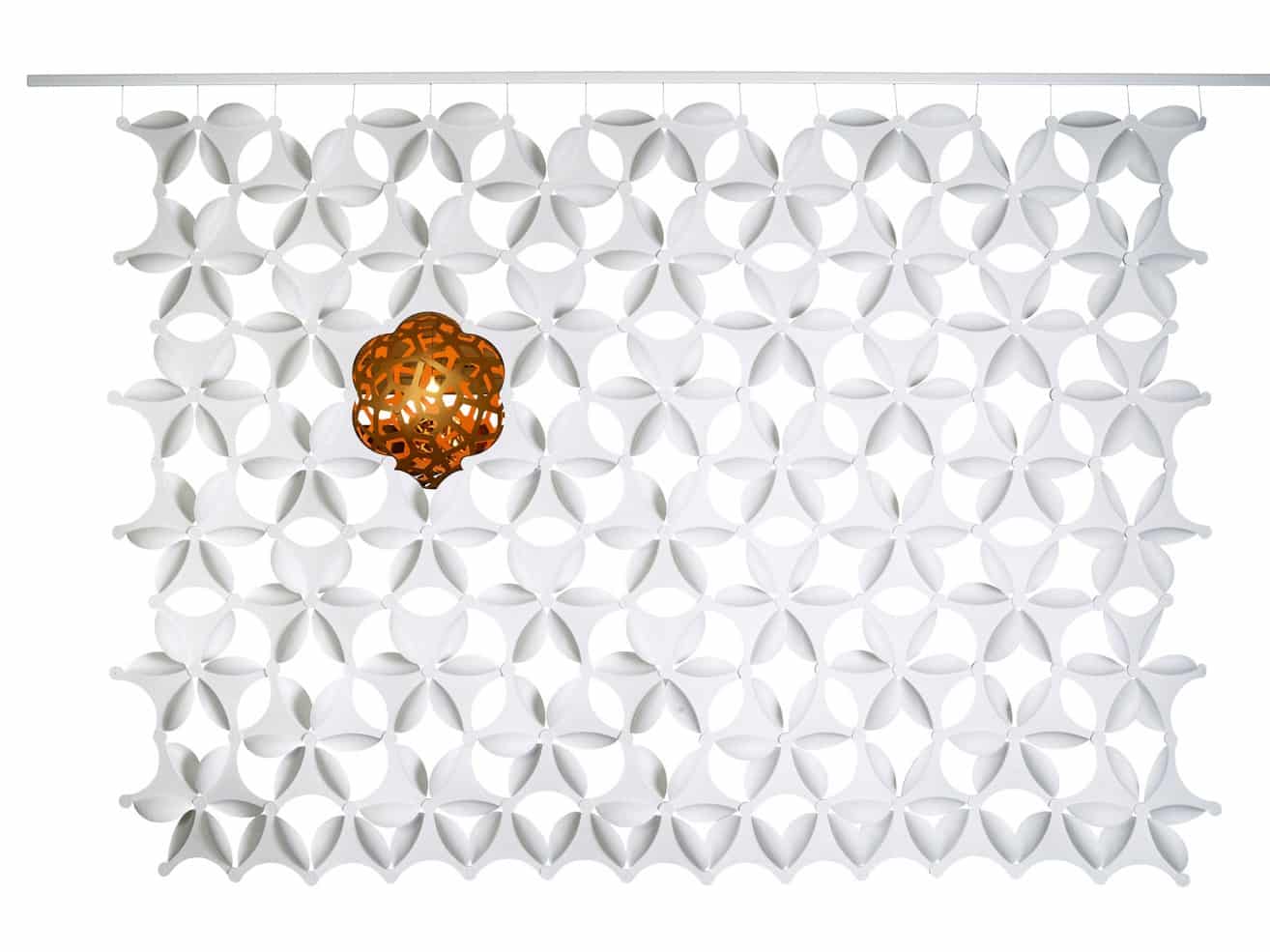 MEMBRANE by David Trubridge
“This dividing screen, which filters sound, was commissioned exclusively by Offecct for their ambitious acoustic control line. It can be used to semi-divide spaces and can also be placed   against a wall in order to dampen sound. Of course in addition to its strong acoustic control function, it also has a decorative element and can be assembled in various shapes and  patterns.
An interesting architectonic quality is added in that it is easy to light, creating layers of shadows. My inspiration, as usual, is nature, from where I draw most of my patterns. I love to go out  on hikes and sleep under a tree for a few days, and it’s nice to bring a bit of the forest in to the indoor environment. Membrane is made from polyester produced from recycled water  bottles.
We conduct a great deal of life circle research of our own and this material is actually environmentally smarter than natural wool, for example, as the sourcing of wool is very  polluting.”
—  David Trubridge 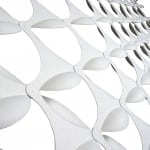 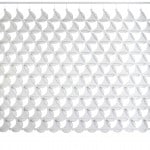 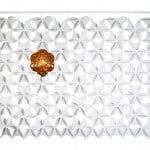 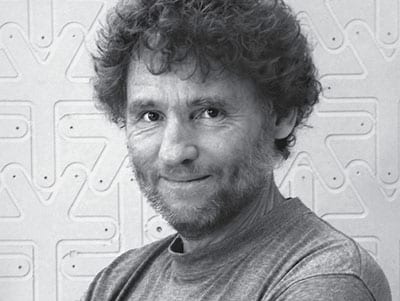 WORLD-RENOWNED NEW ZEALAND-BASED DESIGNER David Trubridge  has built his studio and its operation on a profound environmentally-conscious philosophy, which informs all aspects of the studio’s design and production. A true lover of nature and the outdoors, concern for the environment has always come before profit for David Trubridge. This ethos is demonstrated in the   studio’s dedication to sourcing environmentally sustainable materials. David Trubridge graduated from Newcastle University in England in 1972 with a degree in Naval architecture. Working briefly as a forester, David Trubridge taught himself to make furniture. He sailed around the world with his family before settling in New Zealand  in 1985. His fortunes changed in 2001 when his Body Raft was taken to Milan and launched into production by Cappellini. This transformed a small-scale operation into a design studio with a strong presence in the global lighting and furniture markets.

Membrane by David Trubridge
— the sound absorbing dividing screen that casts shadows as in the forest.