“I want to create a strange and poetic world, a place for reflection on the border between day and night. In Finland there is a word
for this state: Kaamos. It is the very edge of darkness, just before it turns light,” says Bergström.

On February 8th, Stockholm Furniture & Light Fair opens its doors to the world’s biggest meeting place for Scandinavian design. With the theme “BEing Scandinavian” the 2022 edition has invited the multidisciplinary artist and designer Martin Bergström to create an inspirational exhibition challenging the traditional notion of Scandinavia – expect a poetic installation in the borderline of dark and light.

Stockholm Furniture & Light Fair is the world’s largest arena for Scandinavian design and after a two-year hiatus visitors from all over the world are welcomed to an optimized and experience-driven trade fair where Scandinavian design, and a focus on sustainability and new innovations, will take centre stage. Eighty per cent of the fair’s exhibitors come from the Nordic countries making it the largest fair for Scandinavian design. For the upcoming edition, there is a Scandinavian focus on all the platforms.

“Scandinavia is well known for gender equality, innovation and a pared-down design aesthetic, but there is also a darker side which is often forgotten. This is one of the things we want to explore and that’s why we asked the multidisciplinary artist and designer Martin Bergström to do this year’s inspirational exhibition. Everything he creates always goes beyond the expected and traditional,” says Sanna Gebeyehu, Concept and Product Owner for Stockholm Furniture & Light Fair and Design Week.

Martin Bergström is a multidisciplinary artist and designer, known for his characteristic and handmade patterns within fashion, interior design and textiles. His expression is daring, abstract and organic. Bergström moves freely between the different worlds of design, fashion and art. The focus is on the creative process which can result in a theatre costumes, a product or a lifestyle exhibition.

“When I was asked to create the inspirational exhibition at Stockholm Furniture & Light Fair, I was standing in the middle of a swamp in a national park outside Stockholm. I often find myself in those types of environments so that in itself was not such a big deal, but it became an obvious starting point for the collaboration. I want to create a strange and poetic world, a place for reflection on the border between day and night. In Finland there is a word for this state: Kaamos. It is the very edge of darkness, just before it turns light,” says Bergström.

The BEing Scandinavian inspiration exhibition is the first thing that greets the visitors at the entrance square of the fair, and will offer space for meetings, reflection and inspiration. The prize-winning chef Sami Tallberg has been invited to interpret BEing Scandinavian in a vegan menu served in the exhibition’s café. Tallberg is a pioneer in foraging and an expert at finding natural food resources in the forest. He has written several books about it and also gives seminars on the topic.

Stockholm Furniture & Light Fair and Stockholm Design Week attract approximately 60,000 people to Stockholm every year and stimulate business, tourism and the hotel and restaurant industries. Sweden is one of the few countries that has completely opened up and gone back to a more normal everyday life in the wake of Covid-19. The interest in the upcoming fair is evidence of this.

“There is a great interest from both visitors and exhibitors to participate in the upcoming fair with over 300 signed companies, and is still only November. Journalists from all over the world are getting in touch and want to know what is happening here in the North. The fact that Sweden has opened up and that we at Stockholm Furniture & Light Fair are really investing in the upcoming edition creates a sense of security. We all long to meet irl,” concludes Gebeyehu. 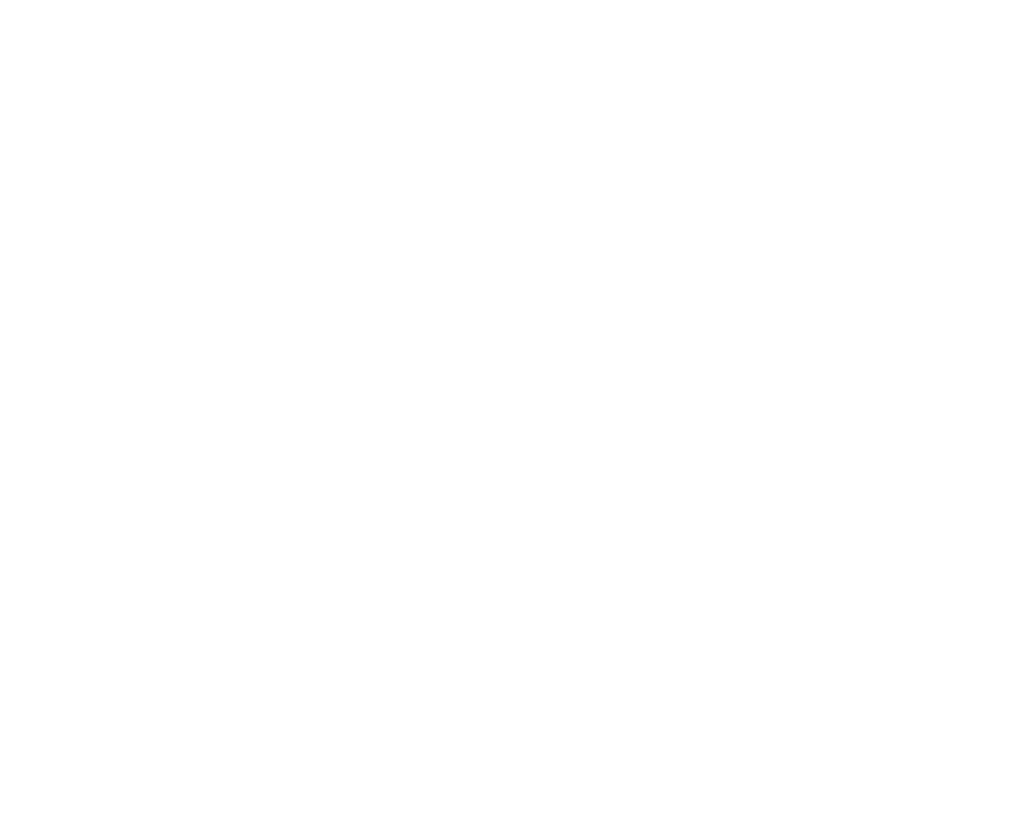