On August 12 at 11 am there is a public inauguration with fanfare and speeches on the site in front of the extension. 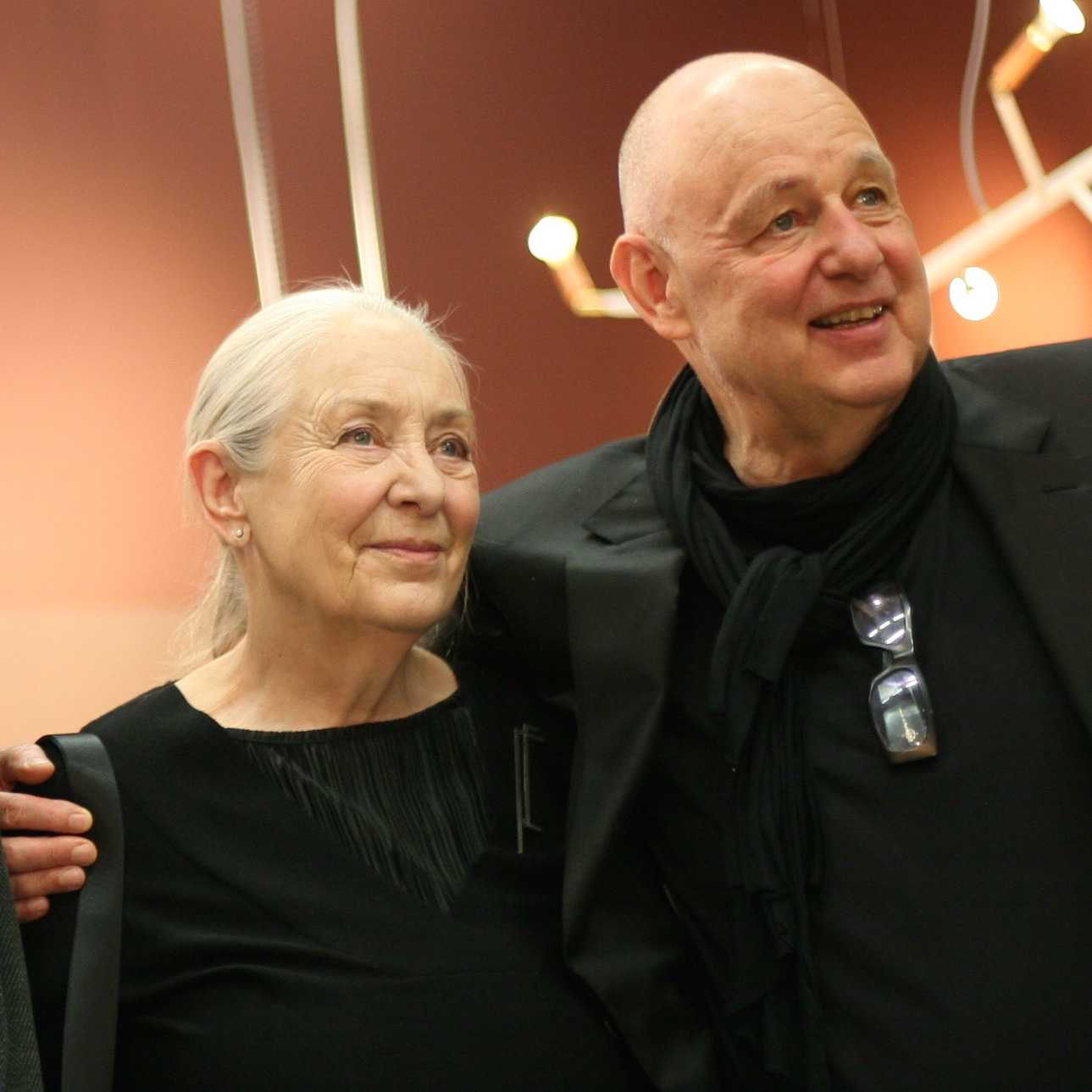 The new three-storey house is “a work of art”, signed architect Gert Wingårdh in collaboration with glass designer Ingegerd Råman. With its façade of nearly 7,000 transparent glass bottoms, the facility takes up glittering space in its public space.

And for those who enter the facility, a number of halls with spectacular height and rhythm are opened, halls that provide the opportunity to present large and small exhibitions in parallel. 166 rooflanternins create a grid that enables many different room divisions and light input. With absolute climate control and the highest security, Liljevalchs can receive the most expensive and sensitive of art and stay open every day of the week.

In addition, Stockholmers and the city’s visitors get a new restaurant and a large shop, while they can be pleased that the main building and restaurant Blå Porten has been fundamentally renovated.

In connection with the inauguration, four exhibitions on concrete, glass and paper by Gert Wingårdh, Ingegerd Råman and Bea Szenfeld will open, as well as a film by Kajsa Andersö and Tomas Boman about the advent of Liljevalchs+. Five catalogues have been produced, one each for the exhibitions and the film, as well as a separate catalogue about the house.

As the pandemic continues to set limits on how many people can gather outside and how many can be admitted at the same time, it is recommended to pre-purchase tickets for the inauguration. Buy your ticket here! 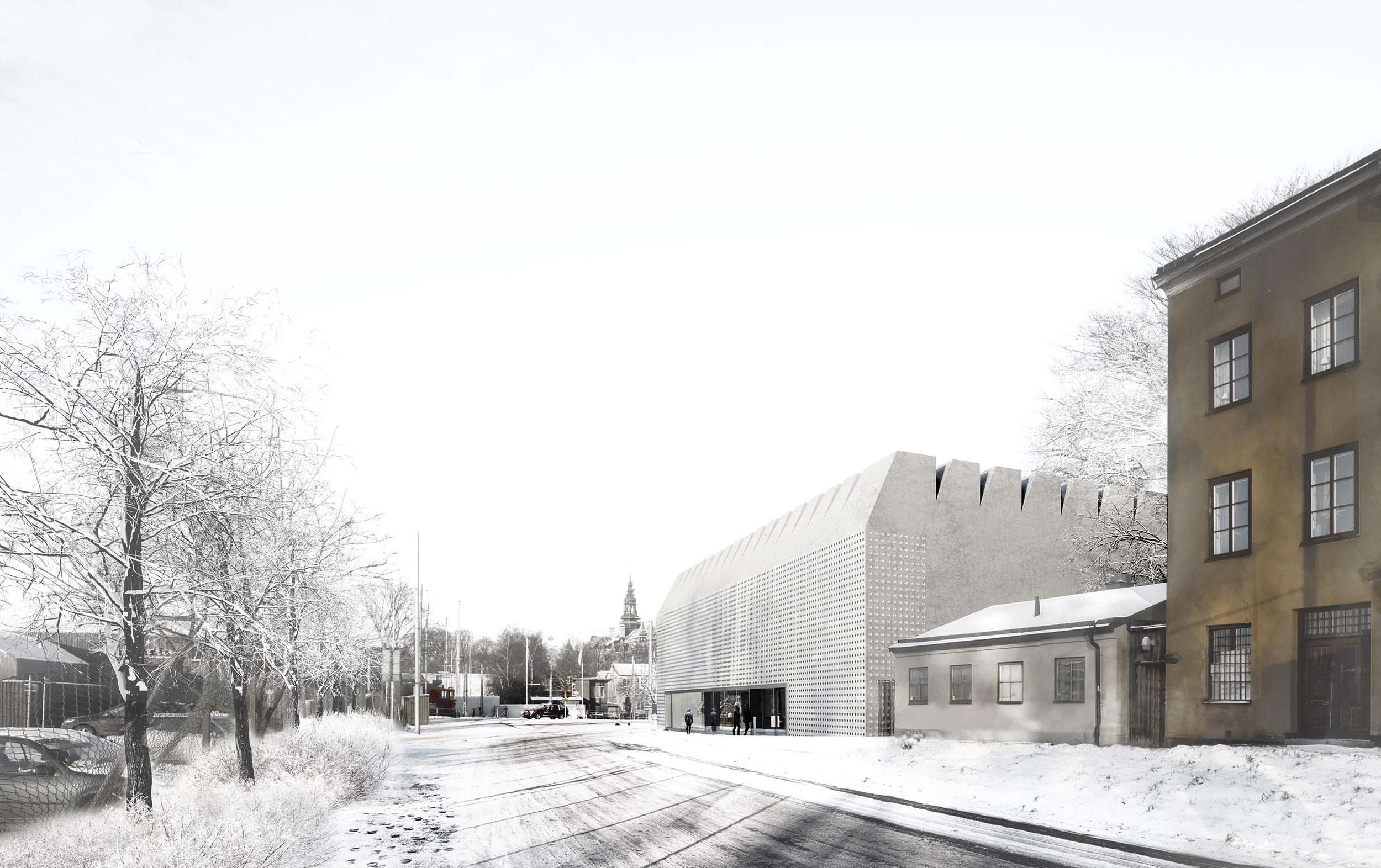