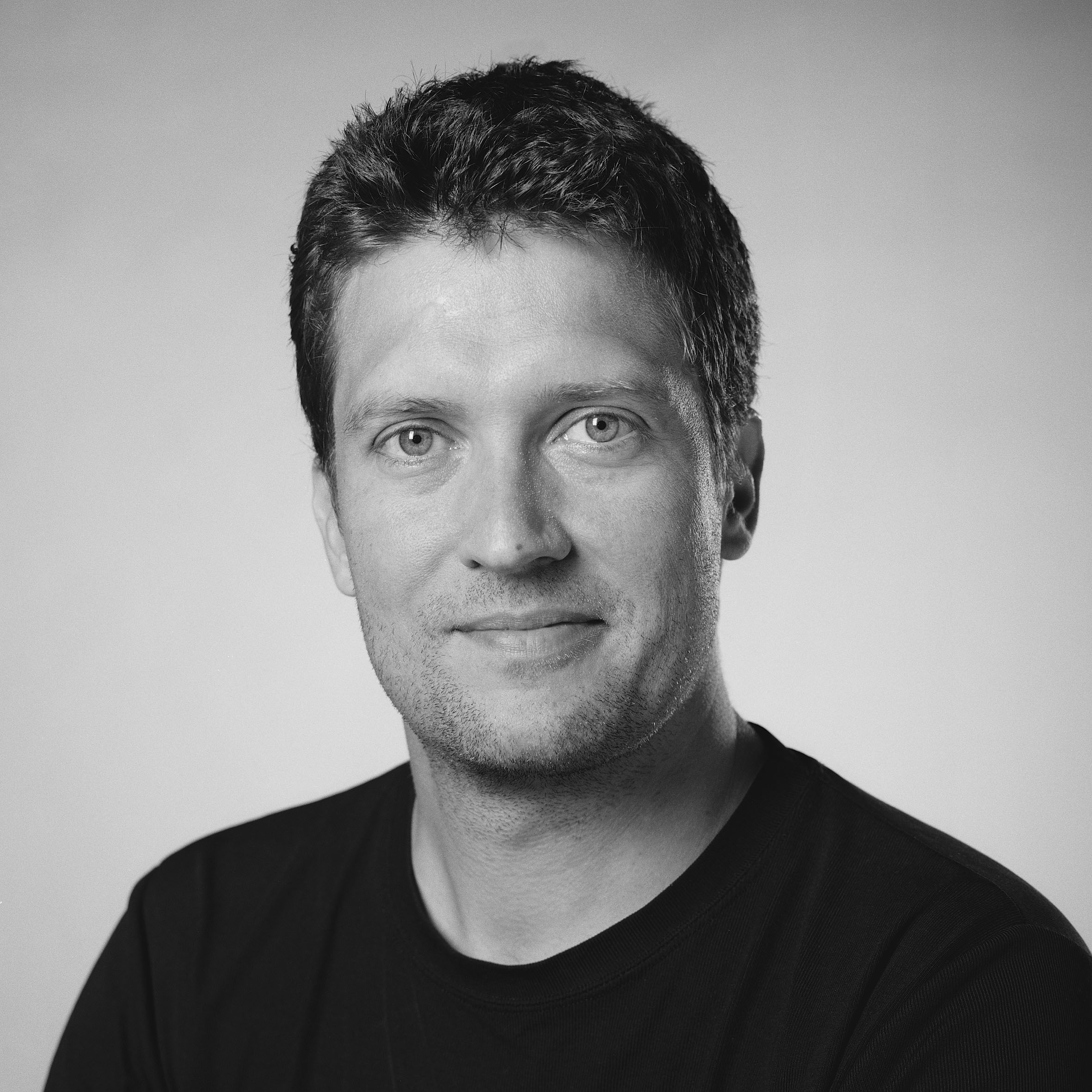 Kasper Salto, 1967.
Kasper Salto – the designer of the Ice™ Series, Little Friend™ and NAP™ – was trained as a cabinetmaker with Jørgen Wolff. He graduated in 1994 as a designer from the Danish Design School. During his studies Salto spent a term at the Art Center in Switzerland. From 1996-1997 Salto Lectured at the Royal Academy of Art in Copenhagen and was also appointed a member of S.E. (The Cabinetmakers’ Autumn Exhibition). In 1997 Kasper Salto became an exhibiting architect for S.E. at the Museum of Applied Art in Copenhagen.

In Kasper Salto’s work the Danish tradition of furniture design is continued in a well-balanced combination with international industrial design. Salto’s main source of inspiration is nature’s superior way of designing and colouring. In spite of his young age, Kasper Salto has already received several design awards for his works such as the Danish Knud V. Engelhardt’s memorial award, The Danish Arts Foundation in the category of Crafts & Design & the Finn Juhl Prize.

“If people who sit in the chair notice they have been sitting comfortably, I think I’ve succeeded.” Say’s Salto