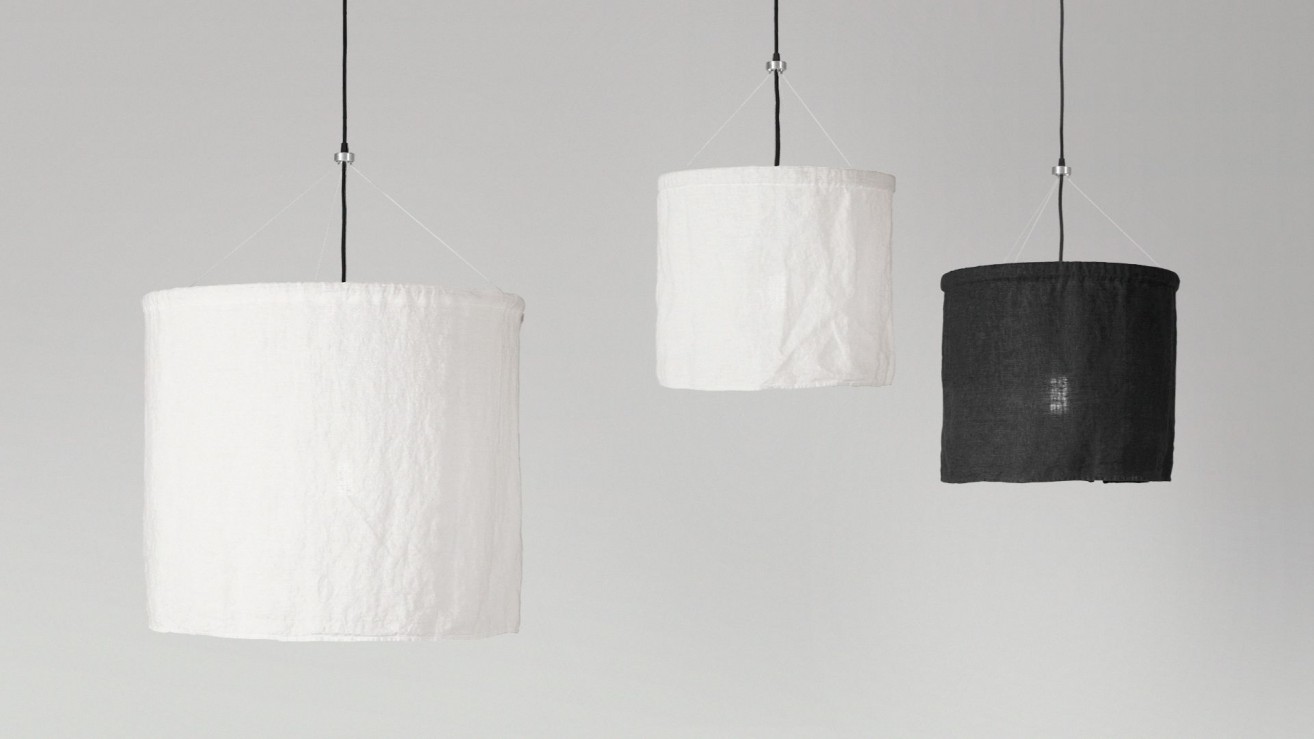 The fabulous characteristics of linen form the basis of this pendant luminaire designed by Erik Bergström and Lotta Diab, both aficionados of the textile at the Kardelen company. Inspiration for the design of the luminaire came when they saw the way the light filtered through the washed and naturally wrinkled material with broken fibres.

“With its wrinkled linen, we want the shade to be reminiscent of a simple life and a product that works well in our everyday lives,” says Erik Bergström. The luminaire comes in two sizes and works just as well in a home environment as it does in a public area.

The luminaire comes with a low-energy cold cathode lamp which generates a warm and pleasant light. The light source is beautiful to look at and creates a nice atmospheric effect. 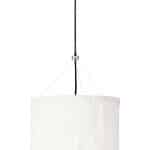 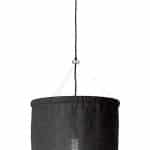 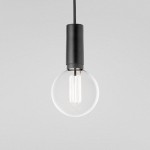 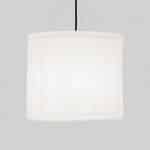 The luminaire has a aluminium frame and comes in two sizes, Ø400 mm and Ø700 mm. The shade in washed linen comes in White and Graphite.

Note
Kardelen was founded in 1992 with the ambition of introducing new, more modern designs in a historically more (8/10) traditional world of linen products. The company’s business idea was to focus on home textiles, concentrating within
this area on quality linen products with their own modern designs.