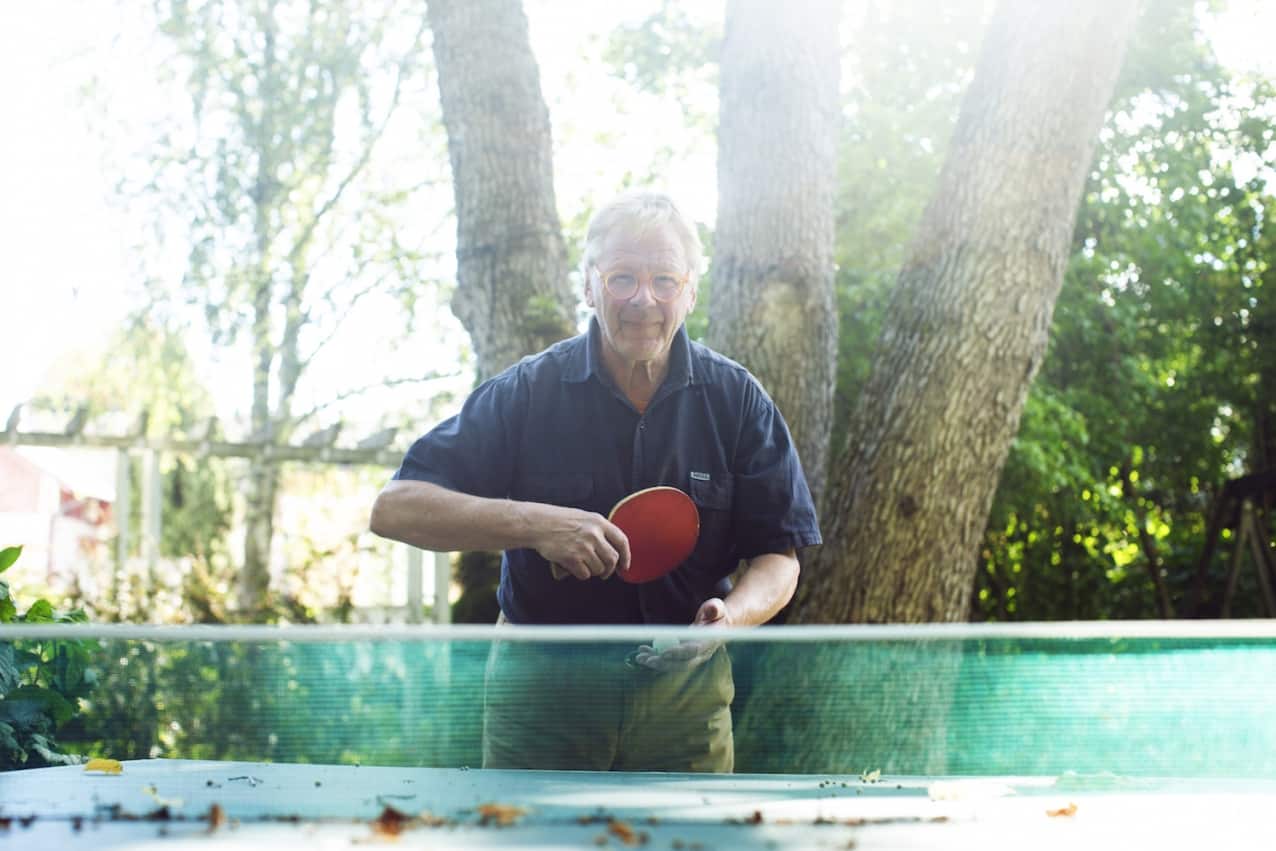 The Kaj Franck Design Prize of 2016 has been given to professor, industrial designer Juhani Salovaara. The prize is one of the most eminent design prizes in Finland.

The Kaj Franck Design Prize of 2016 awarded by Design Forum Finland has been given to professor, industrial designer Juhani Salovaara. The prize is one of the most eminent design prizes in Finland and was now awarded for the 25th time.

Salovaara is one of Finland’s first designers to have specialised in industrial design since the beginning of his career. He has worked as a designer in many areas of industry and has been involved in introducing ergonomics and the principles of user-based design in Finland, both with his design agencies and educational positions.

The Kaj Franck Design Prize is awarded annually to a designer or team innovatively creating both high-quality industrial design and unique, one-off works. The winners of the prize represent comprehensively top Finnish design. The prize sum of €10,000 is donated by the Finnish Fair Foundation. The prize also includes a medal designed by Tapio Junno and an exhibition presenting the prizewinner’s oeuvre.

The prize jury stated that Salovaara has followed a long and wide-ranging career as a designer and design entrepreneur. In his work he has applied an approach to people and conditions marked by empathy and taken the end-users with to the design process. 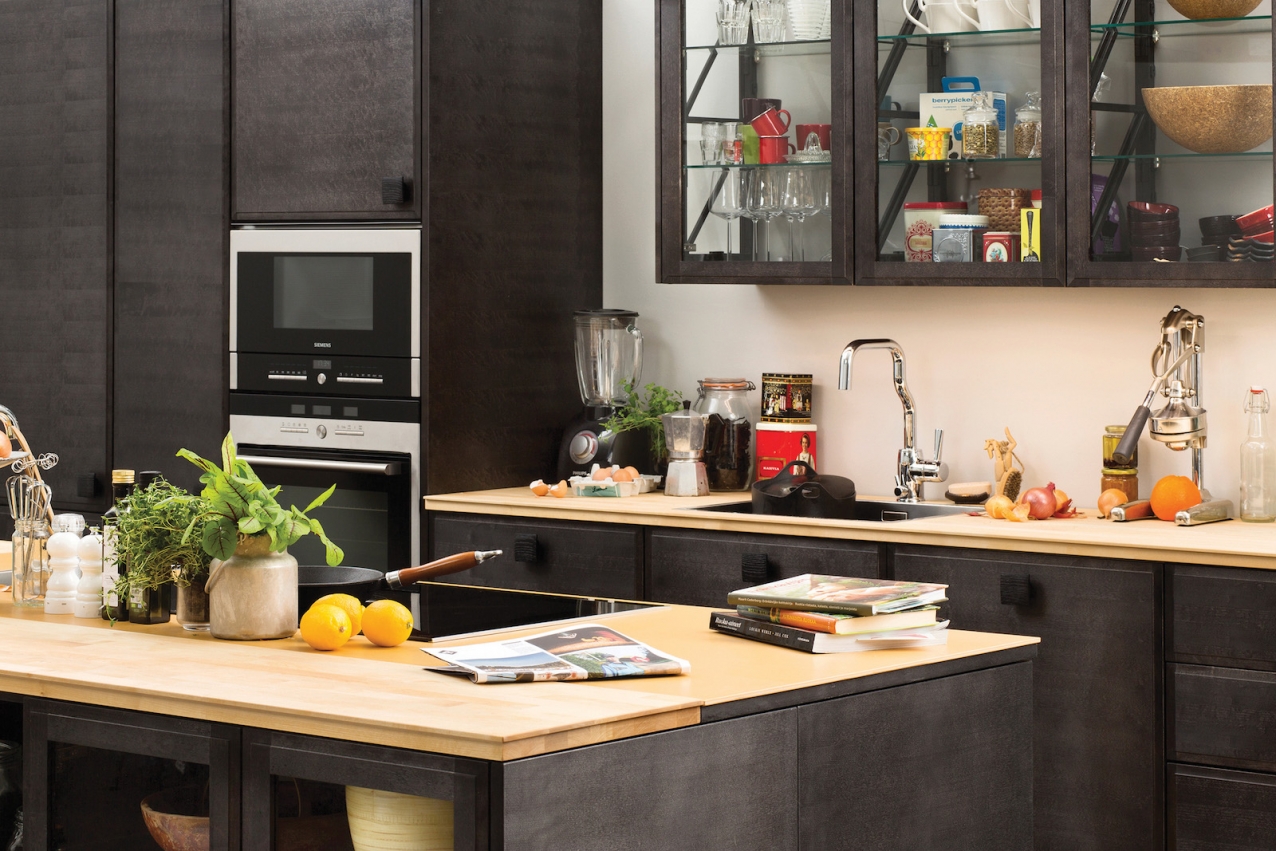 Salovaara has been, among other things, one of the founders of the renowned IDBM (International Design Business Management) program at the University of Art and Design Helsinki, later Aalto University. The program was mapping the future development of design, and user-centric design, strategic design, and questions brought by smart products were further emphasized.

This way of thinking was parallel with Kaj Franck’s ideas about how the environment and products together generate creative thinking and action. Salovaara’s work as a proponent of responsible design has later expanded to actively taking account of environmental matters in design work.

In 1973, Juhani Salovaara was one of the founders of Ergonomiadesign, which was in its time the biggest design agency in Finland. It merged with Destem Design in 1989 to ED-Design, which has followed the same course, creating many of the flagship products of Finnish design. Juhani Salovaara has also been active in several companies combining design with ecology.

His views, which have been ahead of their times, originated already in the late 1960s when he worked for the Philips corporation’s design department in the Netherlands.