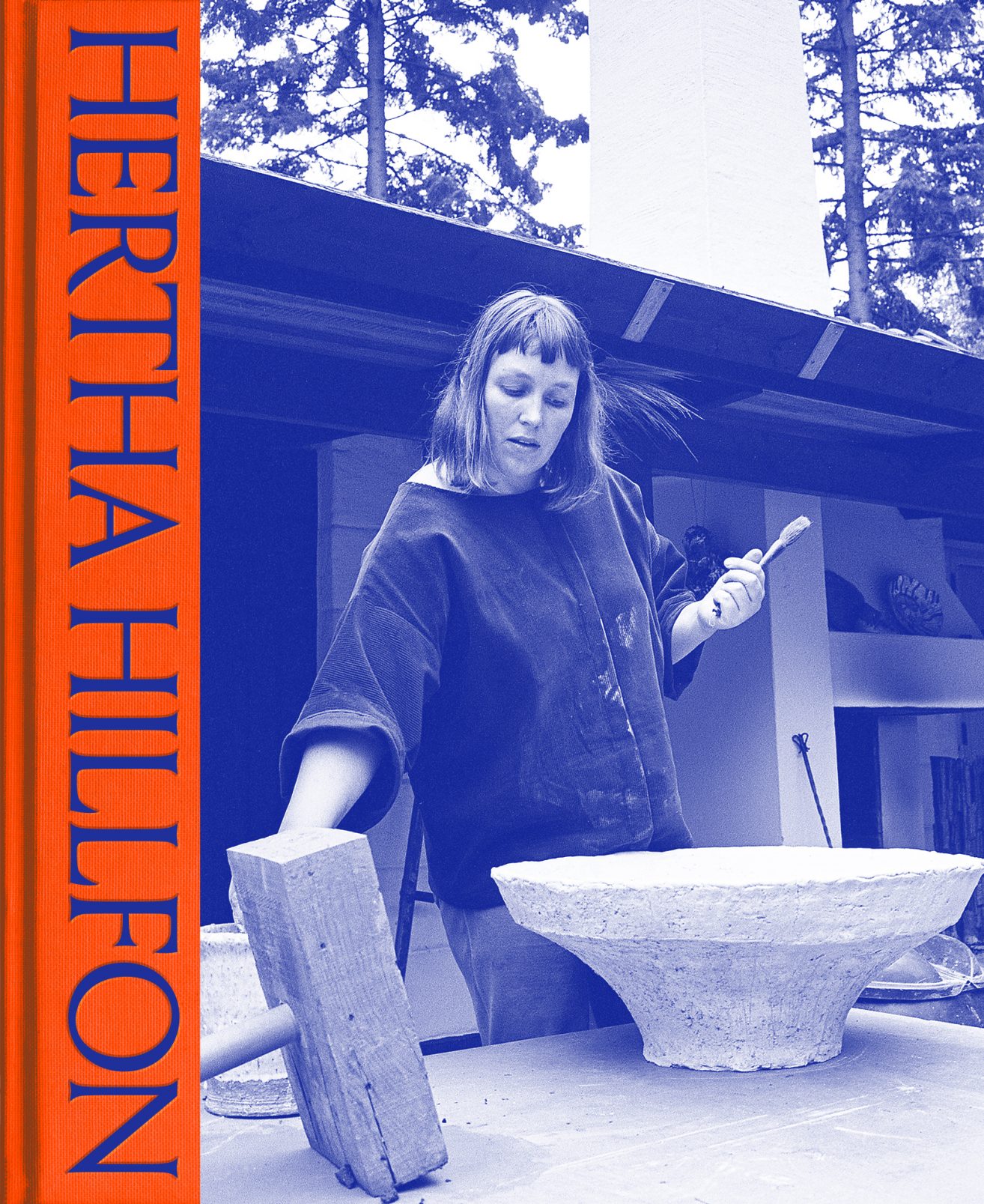 She is the most significant ceramic sculptor of the post-war period in Sweden, a forerunner who appeared with bold claims and markedly advanced the positions of ceramics in the art world.

The potter Hertha Hillfon (1921-2013) is associated with powerful sculptures and reliefs in stoneware and earthenware. At her debut in the late 1950s, critics wrote lyrically about her spontaneous and imaginative approach and highlighted her as a pioneer of a new form of ceramics that was free and expansive. Through a diligent exhibition activity, a large number of public works and reports in the press and television, she became a well-known and popular ceramicist during her more than half a century long career. Her world of images contains nature-inspired formations, monumental faces, tender depictions of children and atmospheric representations of the things that exist in our everyday lives. 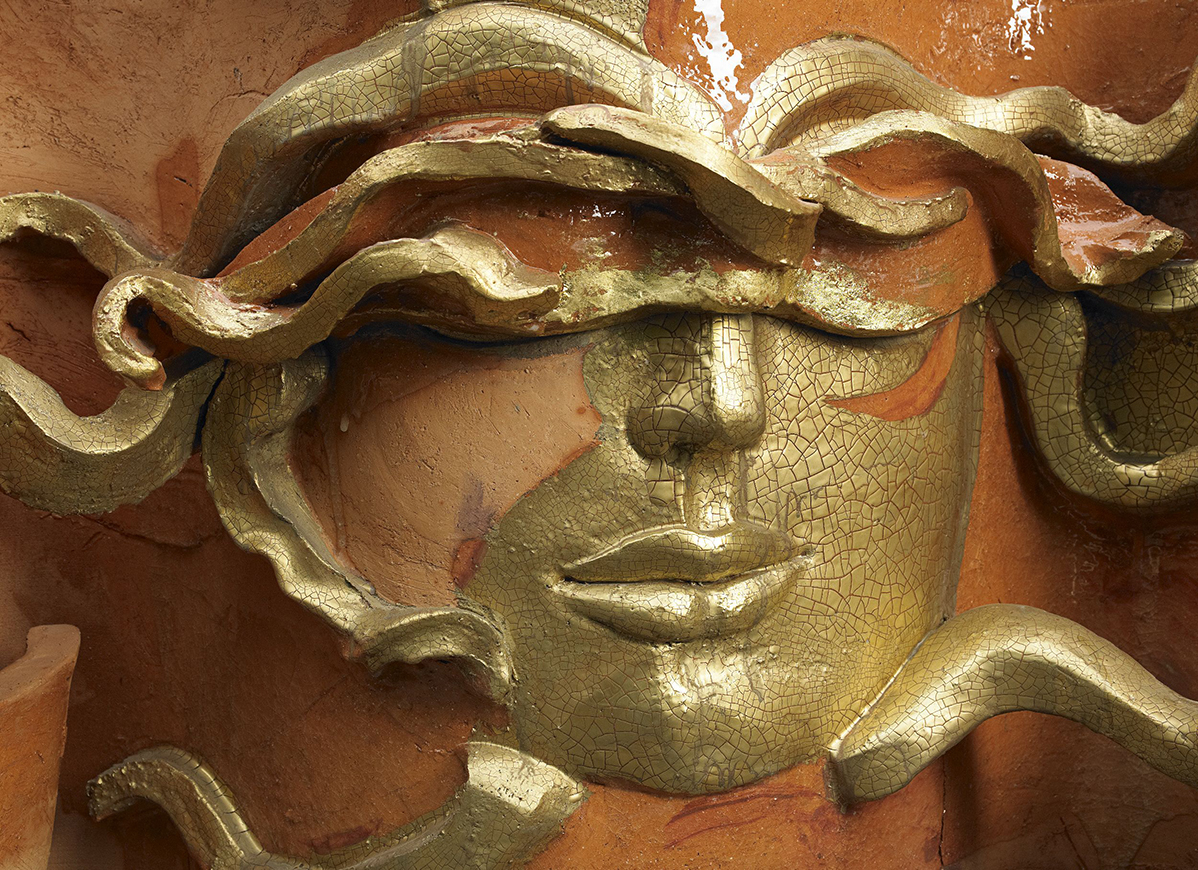 Hertha Hillfon’s skilful way of handling the clay and making it reflect and reinforce feelings and moods in the motifs became a source of inspiration for many colleagues. She is the most significant ceramic sculptor of the post-war period in Sweden, a forerunner who appeared with bold claims and markedly advanced the positions of ceramics in the art world. In connection with the centenary of her birth, Rian shows her work in a large exhibition. The selection focuses on three of the artist’s central motifs: the child, the human face and everyday objects. In addition to the works displayed in two storeys on Rian, a group of monumental works is also exhibited in Kuben, the entrance hall to Falkenberg City Hall. Note that the Cube is only open weekdays.

Rian shows three films about Hertha Hillfon in a rolling schedule. Two of the films, Hertha Hillfon – Ceramist (1962) and I Sit in the Deer’s Crown (1994), are made by the artist’s brother, director Lars Lennart Forsberg. The films provide insight into Hertha Hillfon’s work during two different periods in her life and also depict the environment she built around her in her studio and garden. The short film The Cherry Tree (2021) is made by Ocean Hillfon, one of the artist’s grandchildren, and is a personal look at what happened to Hertha Hillfon’s unique studio and garden after her death.

The exhibition is arranged in collaboration with the association Hertha Hillfon’s friends and the works are borrowed from the association’s collection, Röhsska museum, the Art Academy and private owners. In connection with the exhibition, Rian and the association also publish a new book about the artist, written by Petter Eklund and Rian’s museum director Love Jönsson. The book is sold at Rian, at Fabriken in Bästekille and via the larger online bookstores. The activities during Hertha Hillfon’s anniversary year have been generously supported by the Barbro Osher Pro Suecia Foundation.