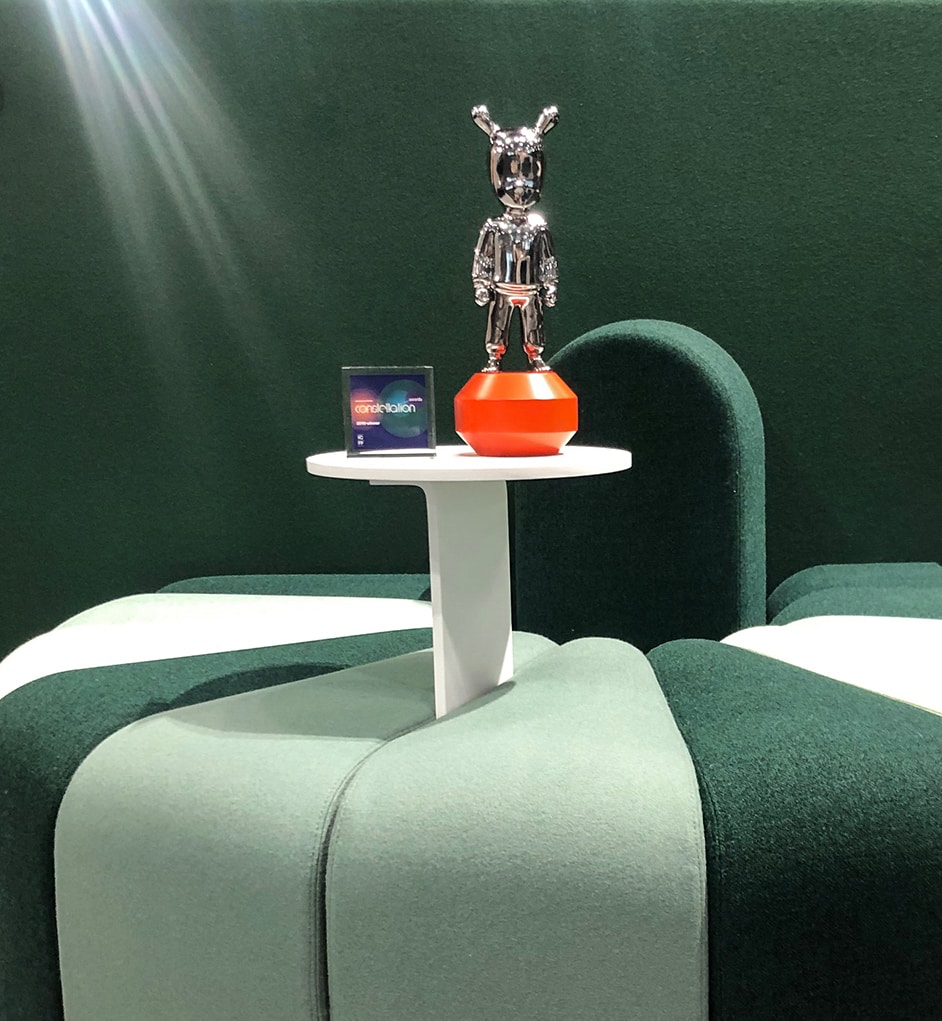 Winner of both NYCxDesign Awards and ICFF Constellation Awards. During ICFF in New York, BOB JOB
received not one but two of the finest awards the design fair and the city had to offer!

The award celebrates outstanding talent across major areas of design such as architecture, interiors, furnishings, lighting, and technology. Recognising products and projects not only displayed at ICFF but the entirety of NYC Design Week.

Two years ago BOB was nominated for the same award and this year BOB JOB went all the way and won. In total over the 4-year history of NYCxDESIGN Awards, Blå Station has won 2 times, with BOB JOB and GAP, and has been nominated 3-times. 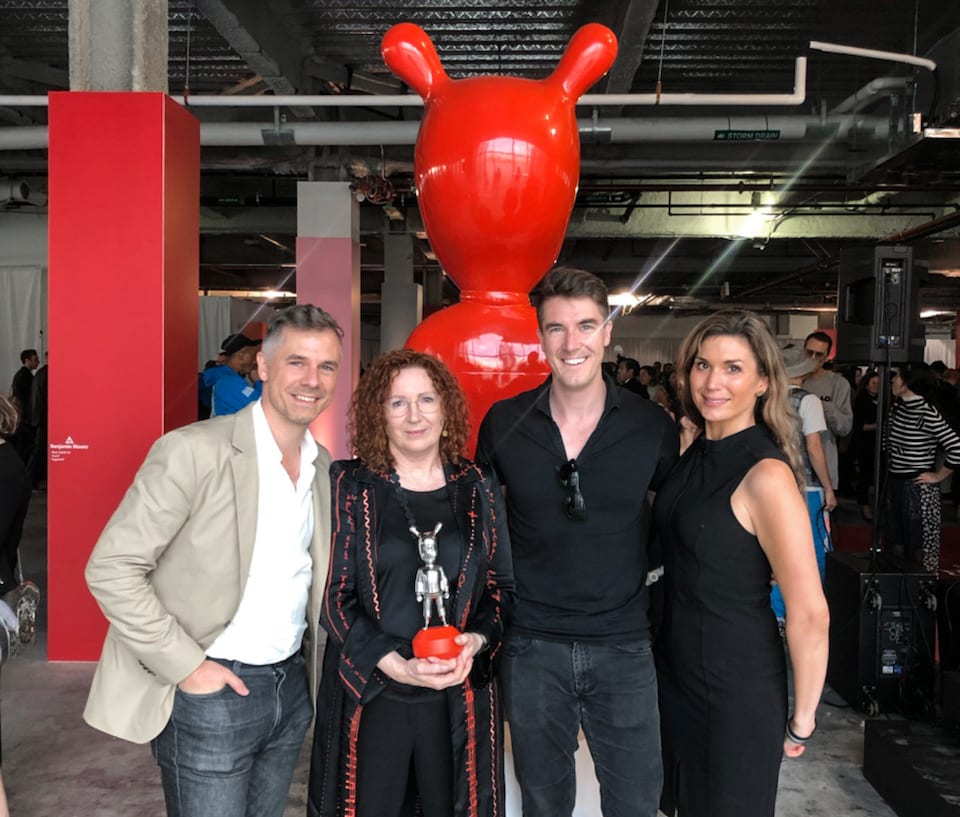 Blå Station and our representatives Scandinavian Spaces at Pier 17, proud to have received one of the United States
most prestigious design awards  – NYCxDESIGN Awards! 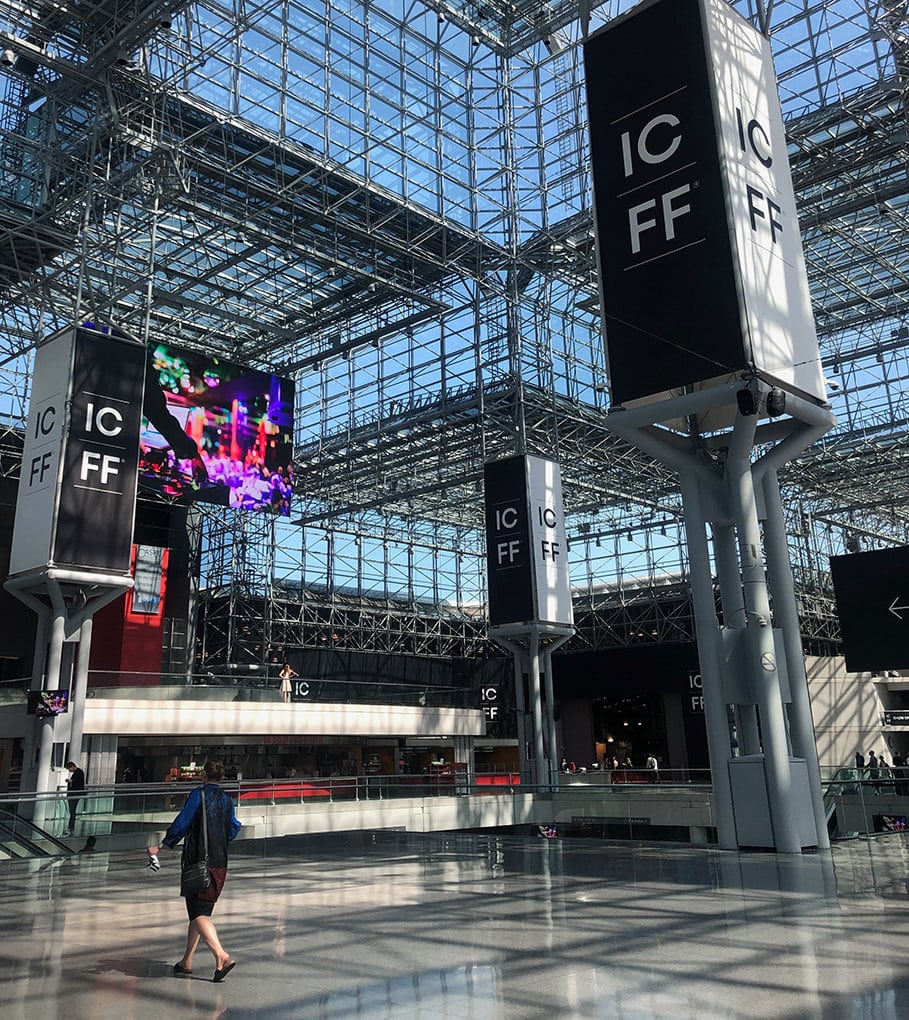 For over 30 years, ICFF has built a solid reputation as North America’s platform for global design. We went to New York and Javits Convention Center together with Scandinavian Spaces to display BOB Home, Bubble, BOB JOB, Jackless, Dundra High Back, Wilmer and more. Thank you for visiting us and sharing your thoughts and ideas for exiting new projects! 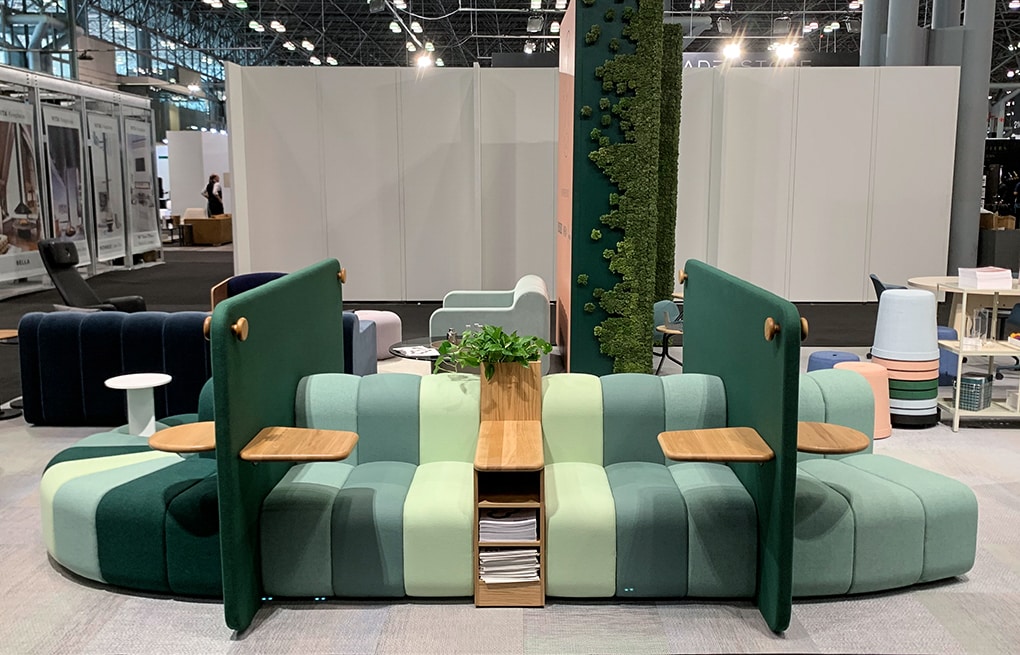 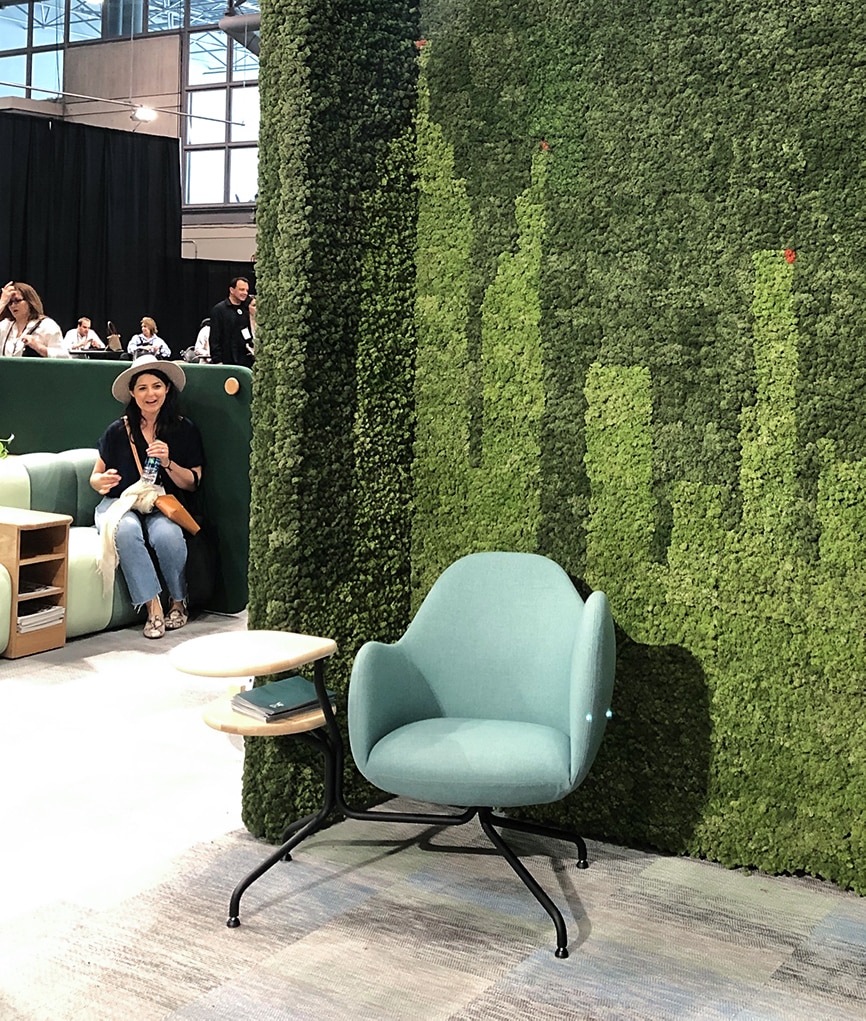 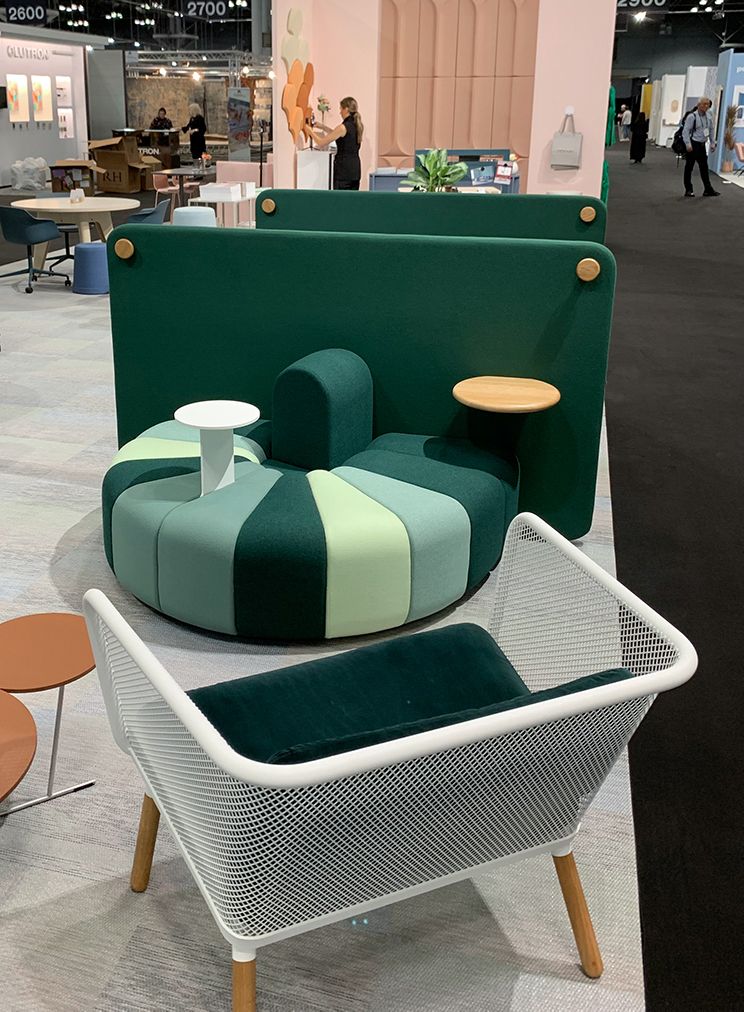 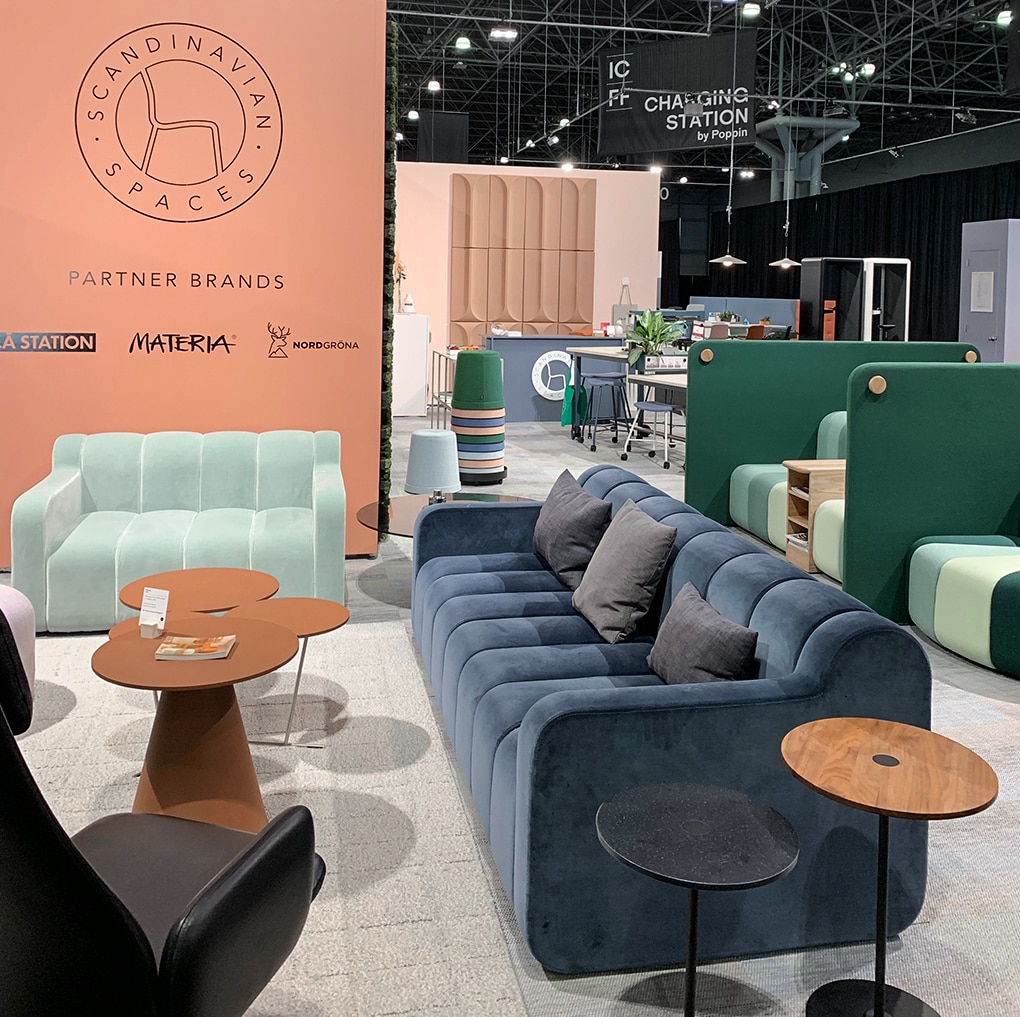