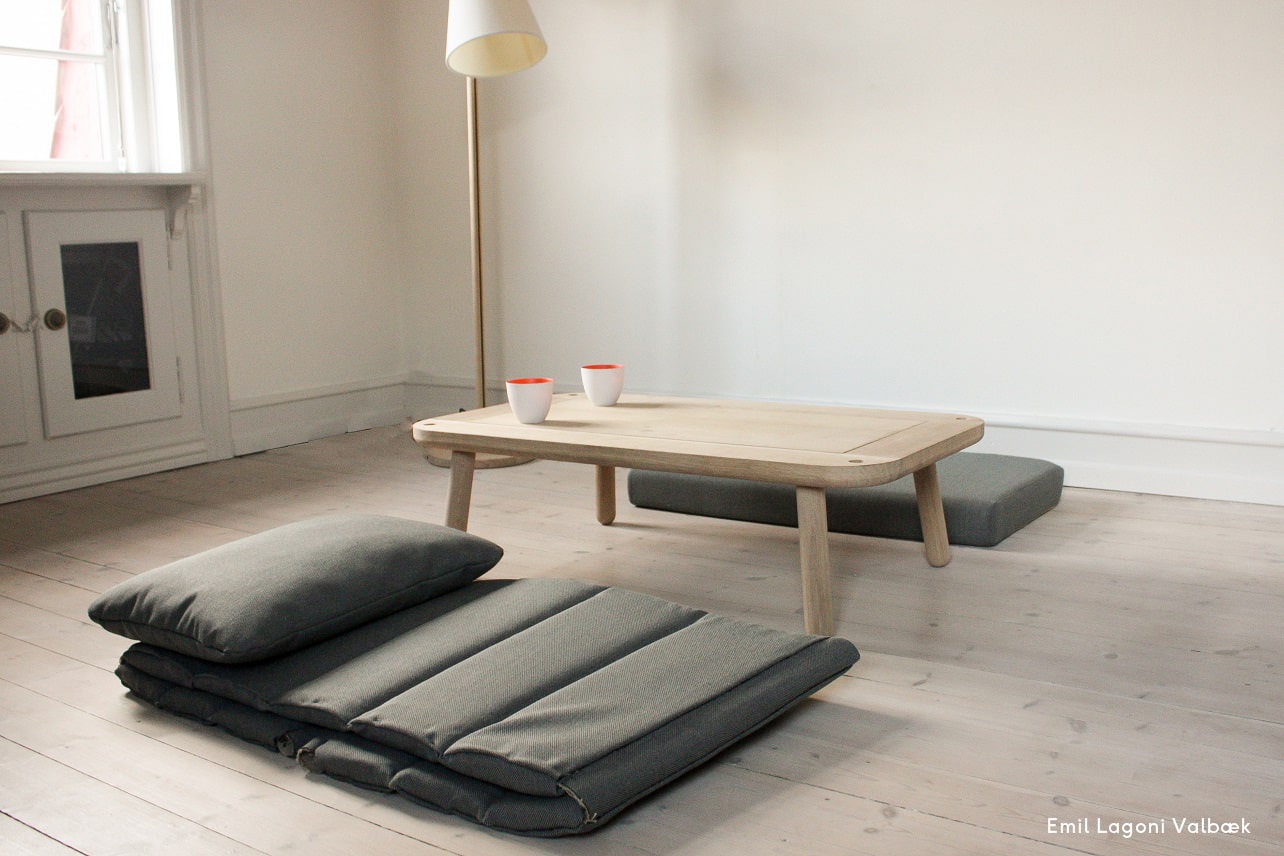 Get a taste of the future of Danish design

At northmodern 30 students and graduates from KADK (The Royal Danish Academy of Fine Arts, School of Design) will give a taste of what the future of Danish design will look like, when the new generation takes over.

A heavy blanket that creates a sense of safety for people with dementia, medical evacuation, which saves lives in extreme weather conditions, award winning game design, adaptable bike helmets for the exponentially growing bike culture and flexible furniture for the big city’s growing single life are just a few examples of the 30 projects, which are all a part of the “NØW” exhibition.

“NØW” will be exhibited in January at northmodern in Copenhagen. Many of the projects are already in production, and some have already won awards. Viewed collectively “NØW” is a team of selected students and graduates showing the clearest tendencies from the school.

“NØW” was exhibited at two of the world’s leading design fairs in 2015: First in Milan and later at Tent London during London Design Festival.

“NØW has been showed around Europe with great success therefore we are looking forward to showing the exhibition to an international audience at northmodern in Copenhagen. We have experienced a massive international interest in both the exhibition and our students and graduates. Danish export within design and architecture is growing. For the same reason there is also a great interest in what our Danish artistic education programs have to offer. And what better way to show this than to show how our students and graduates relate to the users, the surroundings, the resources and to the future?” – Lene Dammand Lund, rector of KADK

The School of Design is part of the Royal Danish Academy of Fine Arts, Schools of Architecture, Design and Conservation who came together following a merge of the Academy’s School of Architecture, the Danish Design School and the Academy’s School of Conservation in 2011. The focus of the schools is a high level of professionalism and sustainability. Some of the schools most iconic alumni include Hans J. Wegner, Poul Kjærholm and Børge Mogensen.

The title “NØW” is a play on the words ‘new’, ‘now’ and ‘know’. With a Danish twist, by using the letter Ø, the word “nøw” sound like you could be saying either one of these words. The reason for using the Danish letter Ø is also as simple as the love of this special letter.