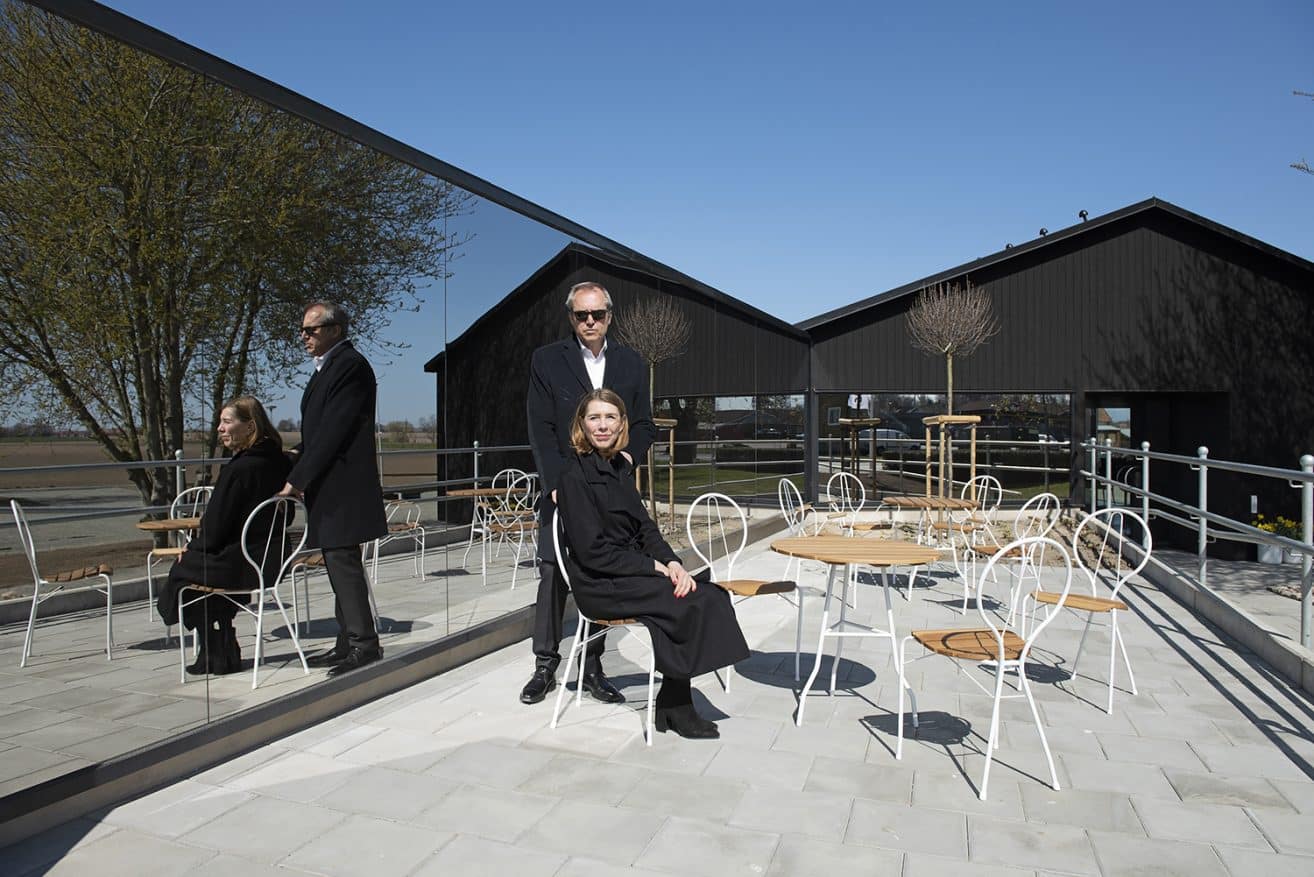 For the second year in a row, Gärsnäs has chosen to exhibit at the British trade fair, 100% Design, held at Olympia in London, 18 – 21 September. At the same time, the company has also established its own agent in the UK and, despite Brexit and its uncertainties, Gärsnäs has a positive view of the British market.

“Since our participation last year at the fair in London, we have seen a growing interest and received an exciting response from this market. Not least from architectural offices based in London that work on projects worldwide. It is one of our most important export markets,” says Dag Klockby, CEO Gärsnäs.

Gärsnäs, founded in 1893, is known for producing sustainable wooden furniture of high quality and design. Production is environmentally friendly, while designs stand the test of time. Since 2016, Christina Williams is the agent for Gärsnäs in the UK, where she has lived and worked over the past 30 years for a number of Swedish furniture producers. She sees a clear demand for Gärsnäs products driven by, what she calls, “elements of surprise” and the company’s “attention to details.”

“Companies like Ikea helped put Sweden on the map internationally regarding design and furnishings, but an interest in quality and sustainability has increased significantly in recent years and this makes Gärsnäs highly relevant. Customers appreciate the top quality, as well as the design twists in all the products; such as the screws in the back of the Madonna chair or a clever seam in the Julius easy chair,” says Christina Williams, agent for Gärsnäs in the UK.

100% Design is the biggest and oldest design trade event for industry professionals in the UK and this year more than 400 exhibitors are taking part. Gärsnäs has been given a central position in the middle of the event space and will be showing everything from chairs and easy chairs to sofas and tables: all by some of Sweden’s leading designers.

“Giving us a boost right now is the growing interest in sustainability, production at our own factory and the circular economy. Design has always been crucial to British architects, only now sustainability has become just as important,” concludes Dag Klockby.