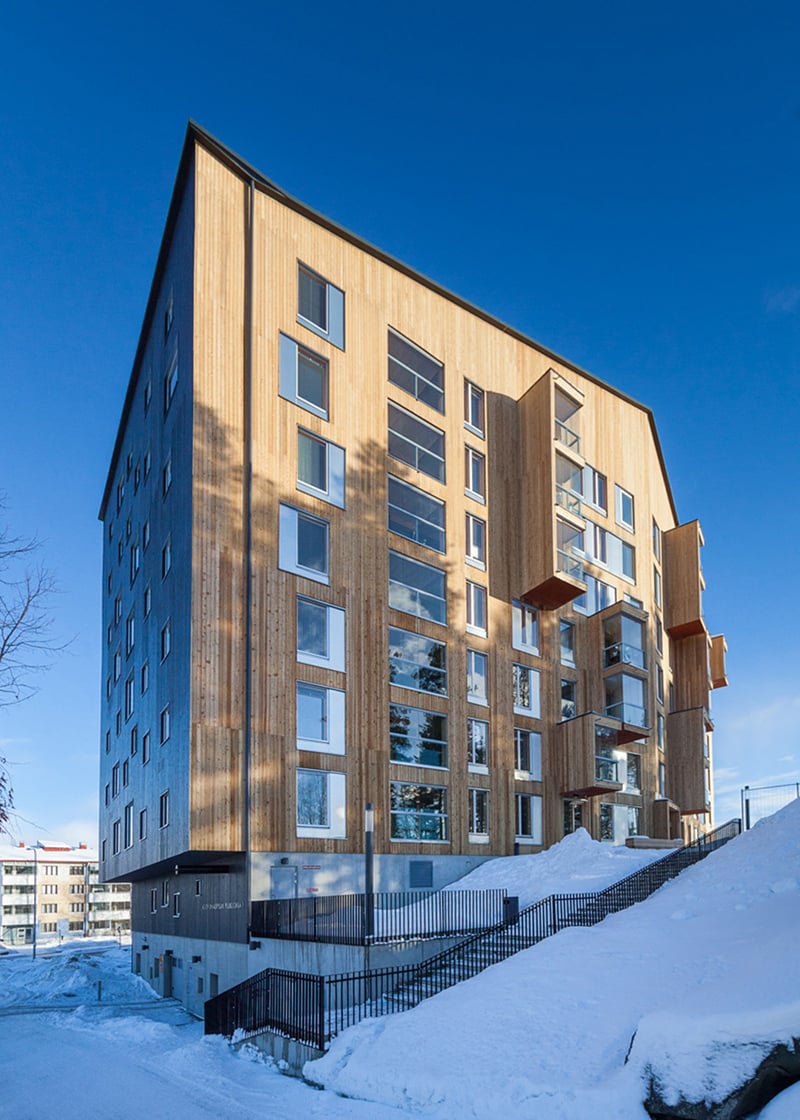 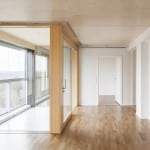 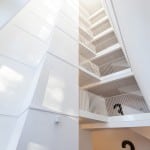 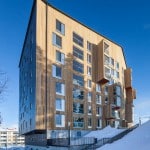 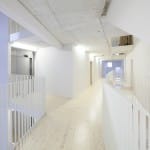 Composer Kaija Saariaho selected Puukuokka, a high-rise residential building, as the winner of the 2015 Finlandia Prize for Architecture. This timber-framed edifice built in 2014 in Kuokkala, Jyväskylä, was designed by OOPEAA Office for Peripheral Architecture based in Seinäjoki, Finland. Puukuokka combines affordable housing with wood construction and the promotion of new technologies. The prize was accepted by the building’s chief designer architect Anssi Lassila on 23 September 2015.

Kaija Saariaho explains her choice: “I selected Puukuokka as it represents things that I myself value both in architecture and life. It is a bold and ambitious piece of work that seeks to explore something new, aim for the human, develop ecological concepts and improve the quality of life.”

She found all the five finalists to be beautiful, stylish and intriguing buildings with numerous, carefully thought-out features. Ultimately, the choice was based on the overall impression:

“Puukuokka appeals to me intuitively and is consistent with my own pursuits and values. A visit to one of the apartments and the superiority of a wood-clad dwelling – especially in terms of acoustics and comfort – convinced me. I could sense the welcoming atmosphere when entering the home. The large windows of the spacious staircase offer a view of a forest landscape in several directions. Puukuokka is the building that I enjoyed most with all my senses.”

Located in the Kuokkala district in Jyväskylä, Puukuokka was completed in 2014. A church built in 2010, also designed by Anssi Lassila, stands in the centre of the district, behind which two other timber-frame high-rise buildings will follow in the footsteps of Puukuokka

“My goal in designing Puukuokka was to create a clearly identifiable design idiom for large-scale timber construction that combines comfort and cosiness with experience in an exciting way. In Puukuokka, wood is used in a way that highlights its best properties. The building is an integral part of Kuokkala’s centre and together with Kuokkala Church creates an identity for the district by serving as its hub. My ambition was to find a sustainable, high-quality solution for affordable housing,” says Anssi Lassila.

The pre-selection jury described the winning entry as follows:

The structures are made of solid timber and wooden CLT panels. The dark building enclosure facing the street protects the yard located higher up creating an intimate area as if in the lap of the high edifice. In contrast to the dark exterior, the facade facing the yard is made of untreated spruce enlivened by the sets of extended balconies. The dwellings are stacked into three, eight-storey high zones leaving a towering and airy lobby as high as the building itself in between. The decision to make the stairwell semi-heated allowed the designers to make it exceptionally large.

The developer in the Puukuokka project was Lakea Oy and general contractor JVR-rakenne Oy of Jyväskylä. 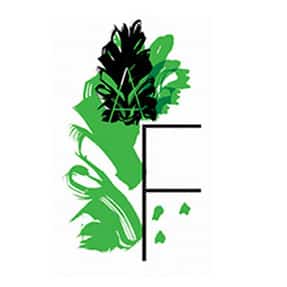