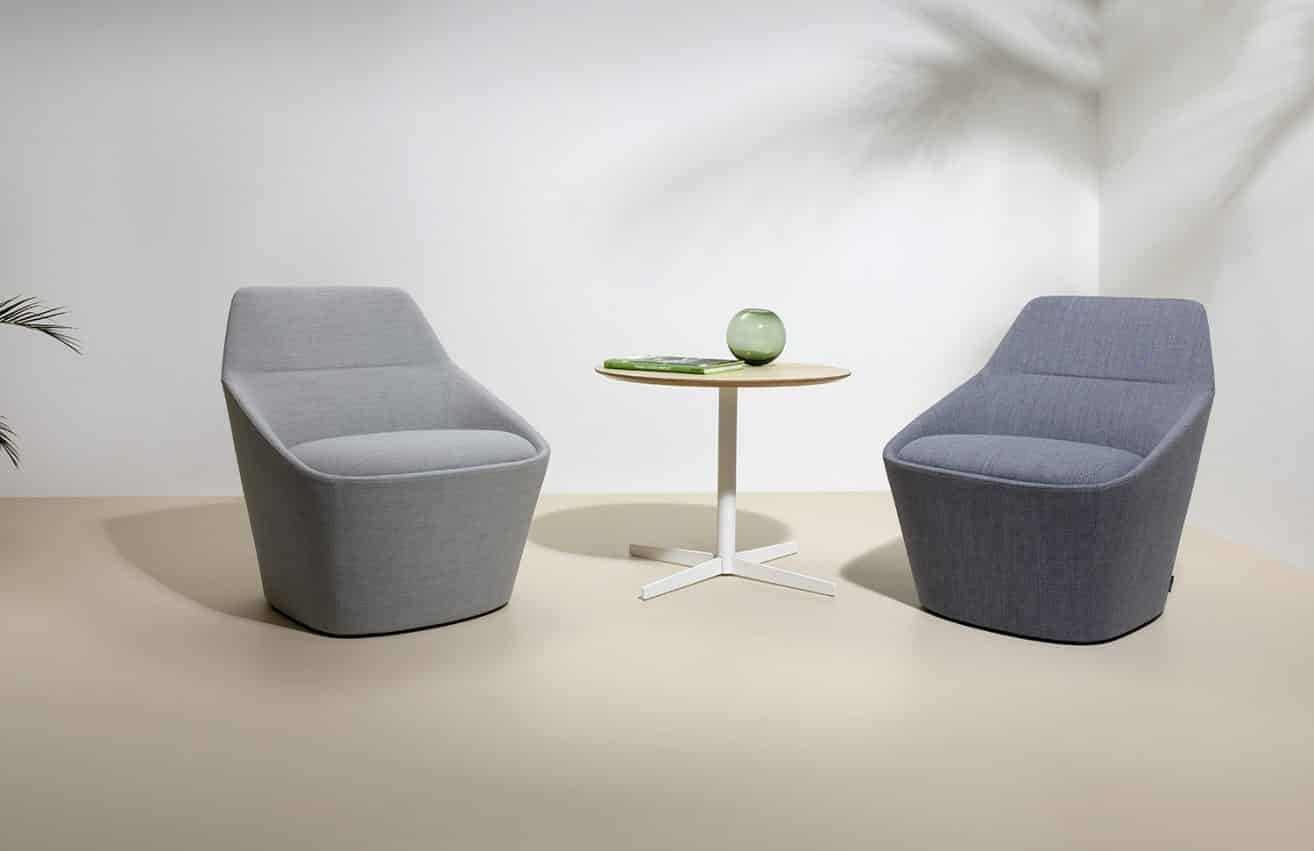 In 2014 Christophe Pillet and Offecct launched the comfortable and timeless collection Ezy. Originally designed for the famous Pullman Paris Eiffel Tour Hotel, the collection is now supplemented with a new easy chair.

The successful series is now extended with a new model, a larger, inviting easy chair. The easy chair is available with or without a returnable base. 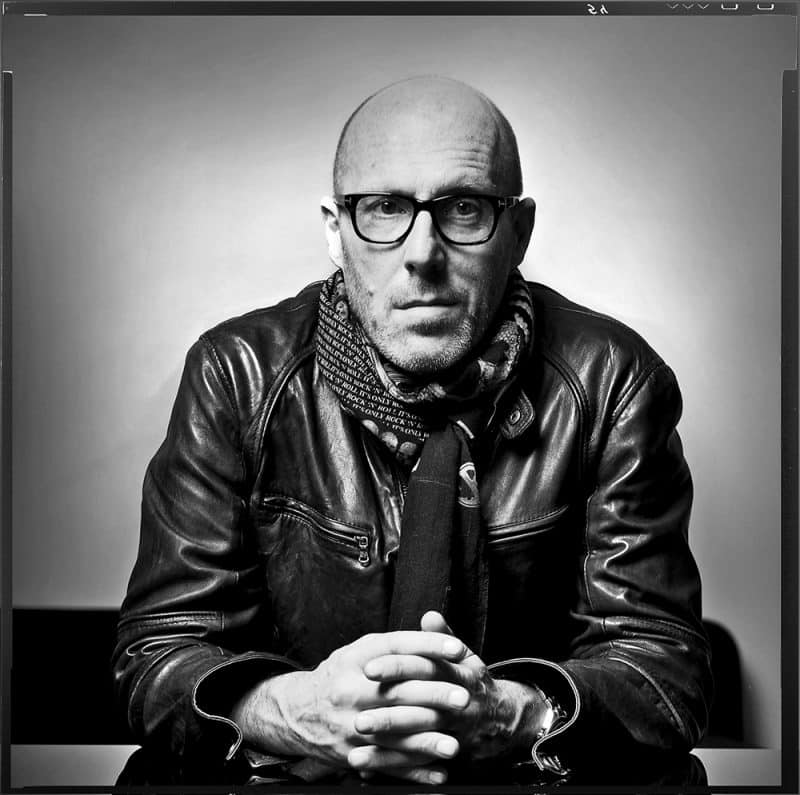 Lucidity in expression, elegance and sophisticated cleverness and simplicity — these are some of the virtues that have made Christophe Pillet a big name not least in the fashion industry, where the power of seduction is essential. His interior design clients include Lancel, Lacoste, Malandrino and John Richmond, as well as a number of high-profile boutique hotels around the world. He started his career as a designer in Italy and worked for the legendary Memphis Group and the Starck agency, among others, before establishing his own studio in 1993, through which he has earned global renown, designing for a large number of prominent clients worldwide.

Offecct AB is a Swedish entrepreneur-led company with its headquarters and production in Tibro, Sweden. The company was founded in 1990 by Kurt Tingdal (CEO) and Anders Englund (Design Manager). They are both still actively involved in the company. The Group has 80 employees and had sales of SEK 150 million. Half of sales comprise exports to more than 50 countries. Our business is run in our own premises which have a total area of around 20,000 m2. The company has showrooms in Stockholm, Gothenburg and Tibro (Sweden), Oslo (Norway) and Milan (Italy).