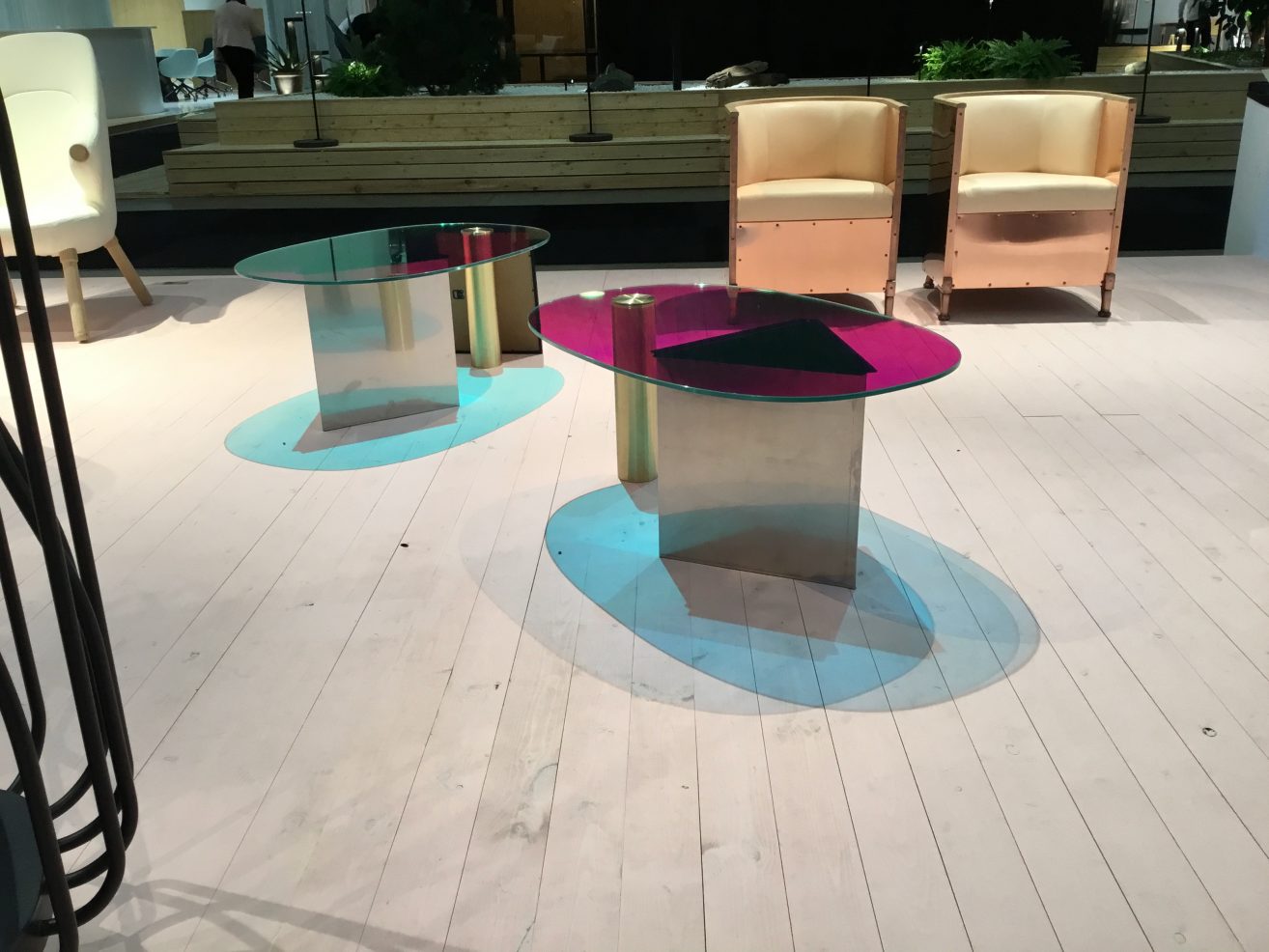 “THE IDEA FOR THIS TABLE sprung from
a huge interior commission I’m working on — an entire new subway station that I’m decorating in Stockholm, the entirety of which is a celebration of motherhood. It’s called the Seashell — a monumental cavity, a tribute to the power of the void.
In this station, I have created a crystal cave through which travelers will pass. It’s a kind of kaleidoscope that dissolves the spatial experience. One of the legs supporting this table is a triangle which alludes to this crystal cave with its illusion of an eternal abyss. It’s a first for me that an idea has appeared like this, in the form of a table.
The table is really a play with eternal geometric shapes, with the oversized circular brass leg and the super-ellipse of the tabletop. I like the super-ellipse, which is a shape based on mathematically calculated curves. I’ve also drawn inspiration from Stockholm’s modernistic Sergels torg square from the late sixties, the design of which largely builds on the super-ellipse.” 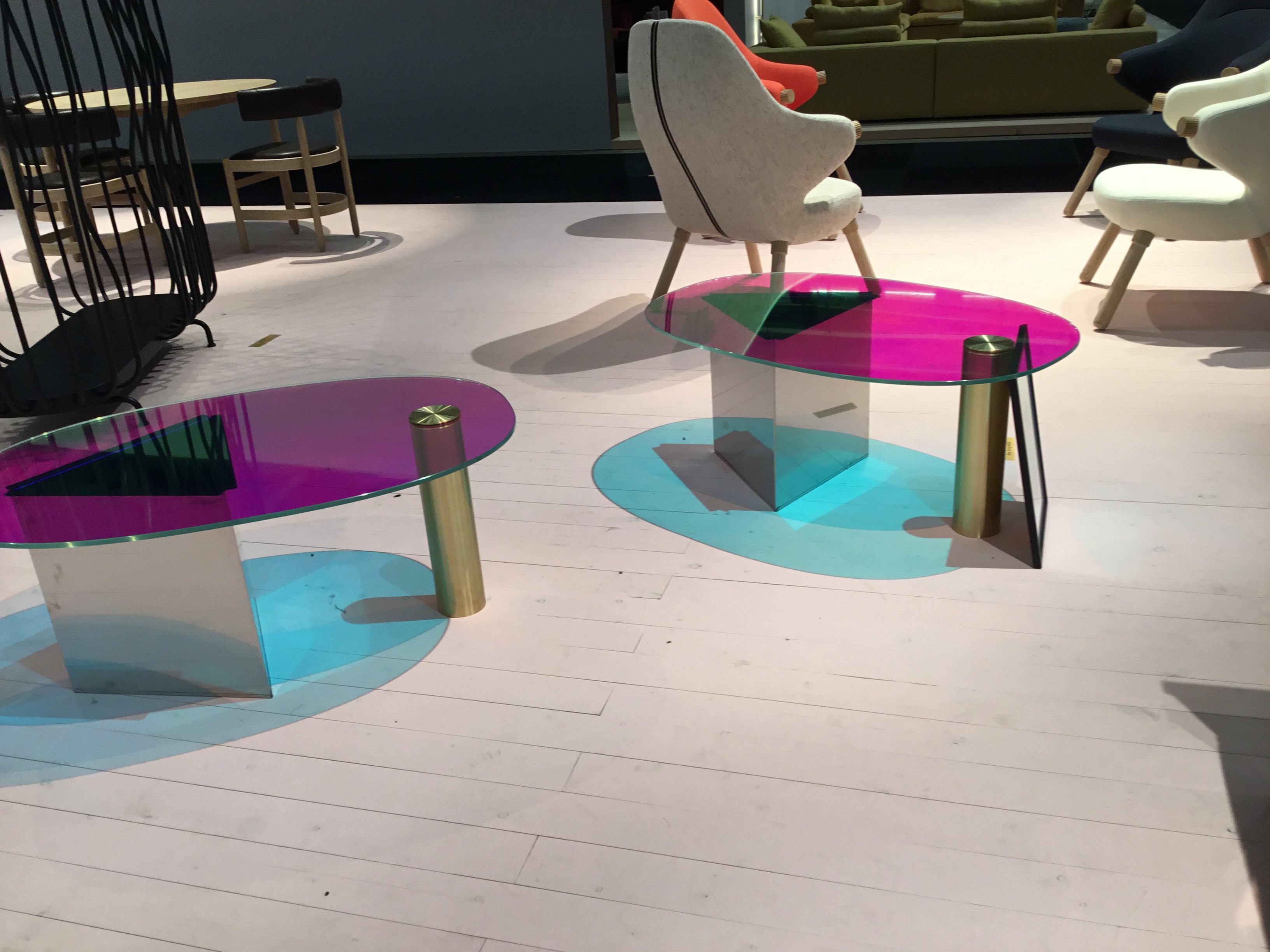