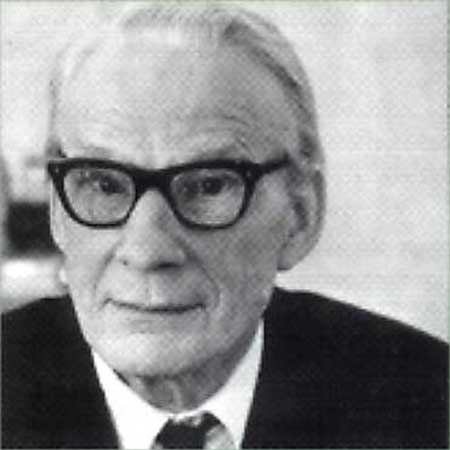 Erik Chambert
1902-1988.
Exhibited and represented at several museums and galleries, including Millesgården, Stockholm and Norrköpings Museum of Art. Erik Chambert exhibited for several years at Réalités Nouvelles, Paris. “While working in Norrköping at the Chamberts family business he remained relatively unknown in Sweden. Perhaps better known as an abstract painter in Paris in the 1950´s. Erik Chambert himself said “Exhibitions have been my life”. At the 1930 Stockholm exhibition he made a significant contribution as an interior designer for Kurt von Schmalense. He then continued in Chicago, Berlin, Brussels and Sweden. Erik Chambert´s furniture is light, elegant and restrained. He was functionalist in a human and personal way. He designed interiors using his own furniture and had his own fabrics printed. He was consistent and sur – each detail had significance. Everything had vigour and rhythm.”
Helena Dahlbäck-Lutterman Head curator at the National Museum, Stockholm