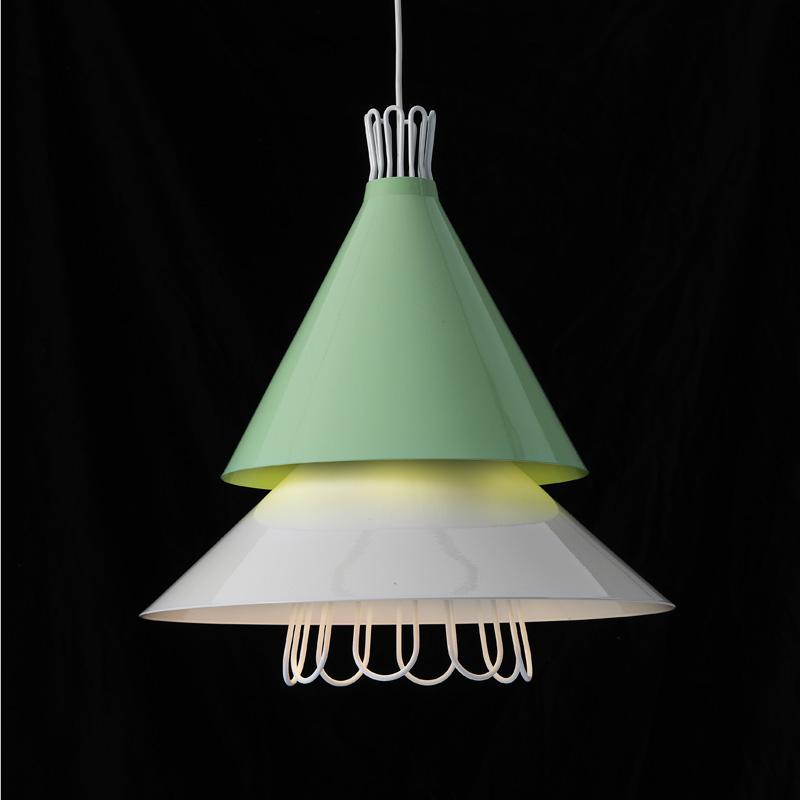 Louise Hederström’s Dixie has won the Blueprint Design Award in the category ‘Best New Product’. Dixie was launched earlier this year by Bsweden and has already received a lot of attention worldwide. Dixie has taken its influence from the silhouettes of the 1950’s with wide skirts and slim waists. The threaded construction carries the shape of a crinoline skirt and lends the strict form of the lampshade a soft expression when spreading the light.

Designer Louise Hederström says about the prize:
– It is always good to receive recognition, but especially nice when it comes from such a well respected magazine!

Dixie comes in several colours and with the award-winning ceiling cup Cable Cup.