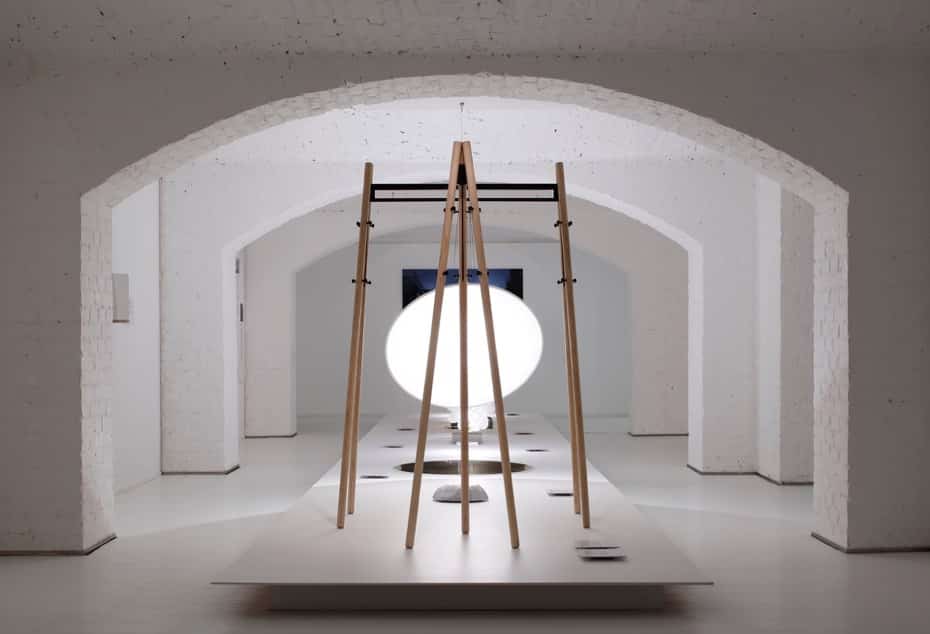 In 2017 the young Norwegian designer Daniel Rybakken was awarded the Torsten and Wanja Söderberg Prize, the world’s largest design prize.  Rybakken’s prize exhibition will open in Design Museum’s Gallery in early June and present his work in light design, his professional speciality, with special focus on the relationship of space and light.

Light and furniture designer Daniel Rybakken was born in Oslo in 1984. He studied design at the Oslo School of Architecture and the Academy of Design and Crafts in Gothenburg. Rybakken lives with his family in Gothenburg where he has had his own design firm, Studio Rybakken, since 2008. Daniel Rybakken’s works are often in the interstices of art and design. He has received, among other distinctions in design, the Red Dot Award (2007), the Bruno Mathsson Award (2011), the Compasso d’Oro Prize (2014 and 2016) and the Wallpaper* Design Award (2017). 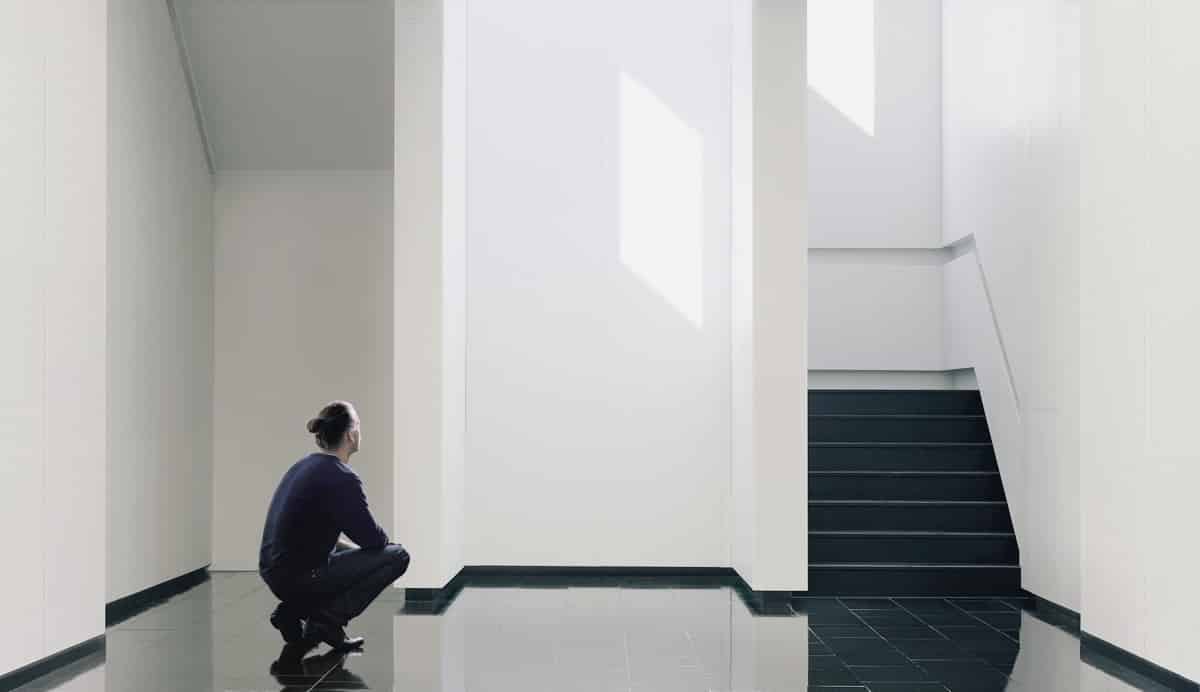 Rybakken began his collaboration with Artek in 2014, which also marked the beginning of his career in furniture design. Furniture designed by him for Artek was on show for the first time at the Stockholm Furniture Fair in 2017.

According to the award committee for the Söderberg Prize, Rybakken creates poetic and magical effects recreating daylight, thus producing new experiences of light. The exhibition at Design Museum focuses in particular on Rybakken’s integrated processes of design. The exhibits include: Screened Daylight and Surface Daylight.

Meet designer at Lunch Talk in Design Museum on Thursday 7th June at 13:00.

The exhibition will be on show at Design Museum from 8 June until 26 August 2018.