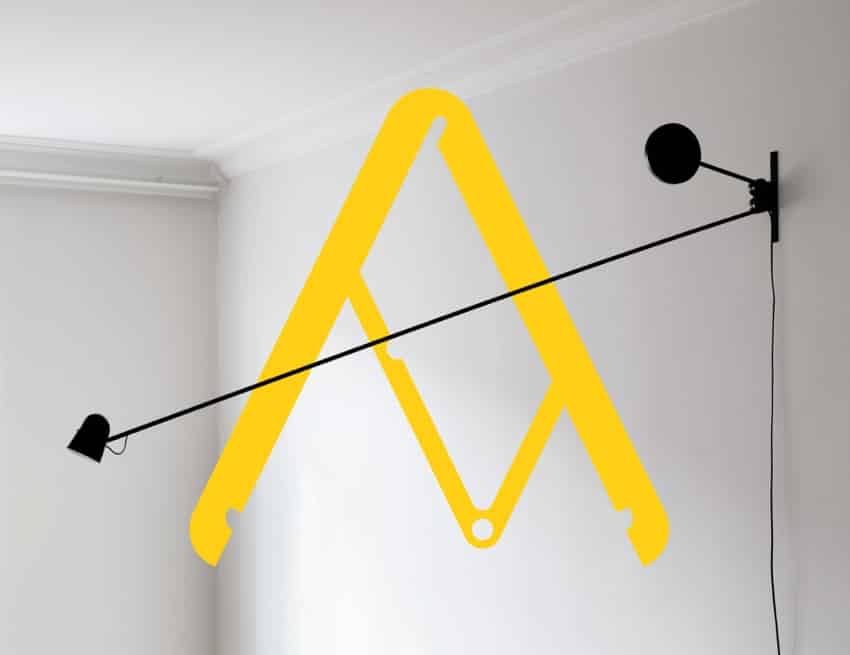 At an event in Milan on the 28th of May 2014 the Counterbalance light (2011/12) designed by Daniel Rybakken for Luceplan S.p.A. received a Compasso d’Oro award by the Italian Association for Industrial Design (ADI).

Established in 1954, ADI Compasso d’Oro Award is the oldest and most influential international design award. With a step that has no precedent anywhere else in the world of international design, the Italian Cultural Heritage Ministry, Regional Office for Lombardy, with a Decree dated 22 April 2004, declared the Collection of the Compasso d’Oro Award to be “of exceptional artistic and historical interest” and included it in Italy’s national heritage. The 22nd award ceremony was held in 2011.

Rybakken about Counterbalance: The idea of a wall-mounted, counterbalanced lamp is made possible here through the use of cogwheels. Force is effectively reflected, allowing both counterweight and lamp to occupy the same space. The lamp’s components also become two-dimensional graphic elements in a dynamic installation; counterweight and gears form stark circles intersected by lines of tubing. (14,5W LED light source with 800 lumen)