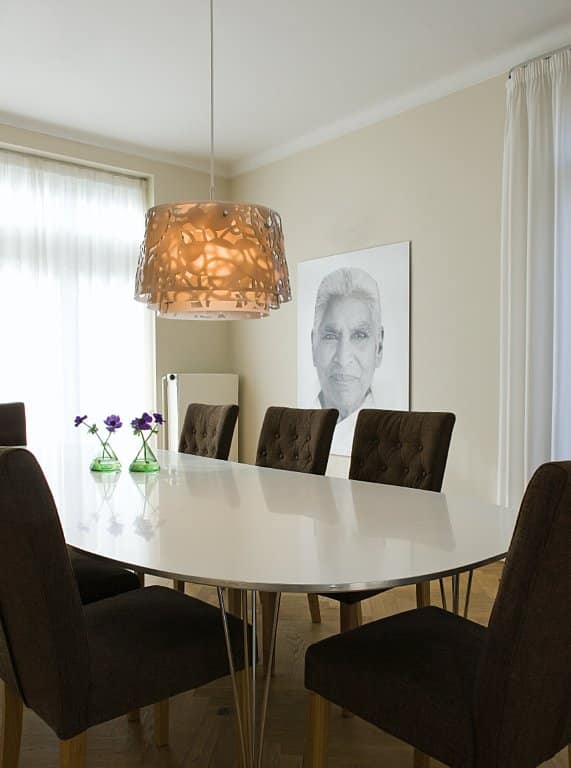 Major success extended with a minor
– for the benefit of many

Collage 450 is an extension to the Collage family consisting of the pendant and
floor fixtures Collage 600. The Collage series has become an international success
and is sold in private and professional markets alike. With Collage 450, Louis
Poulsen caters to many customers’ desire for a smaller fixture. 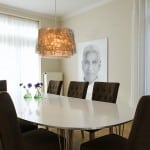 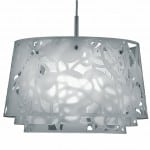 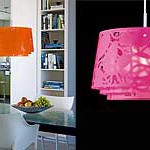 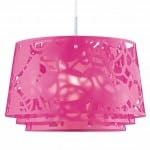 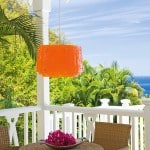 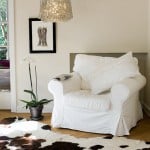 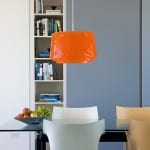 Louise Campbell’s pendant Collage now has a little sister – Collage 450. Therefore,
the large version changes its name to Collage 600.
Collage 600 enjoys widespread success throughout Scandinavia, Japan and the USA
in professional and private markets alike.
The request for a somewhat smaller version mainly emanates from Scandinavia,
and Louise Campbell and Louis Poulsen have been working on the new version for
the past year. The outcome – Collage 450.
The size is fine-tuned to maintain balance and harmony, and Collage 450 is perfect
on its own or suspended in repetition in indoor environments.
Collage 450 is not merely a smaller version of Collage 600. It is a newly designed
version, having in many ways been optimised, so that, for instance, mounting is
easier and simpler.

Louise Campbell
is probably the Danish designer with the greatest range. Her long
cooperation with Louis Poulsen has earned her international recognition as a lighting
designer. Louise Campbell graduated as an industrial designer from the Danish
Design School. She is known for her furniture, lighting fixtures, porcelain designs
and interior design. Graduated from the Danish Design School, Industrial Design
Programme in 1995. BSc (Hons) in Furniture Manufacture & Innovation from the
London College of Furniture in 1992.
Louise Campbell was chosen as designer of the year in 2005 by the magazine
Bo Bedre. She has also won the three-year scholarship of the Danish State Art
Foundation and Finn Juhl’s Architectural Award.