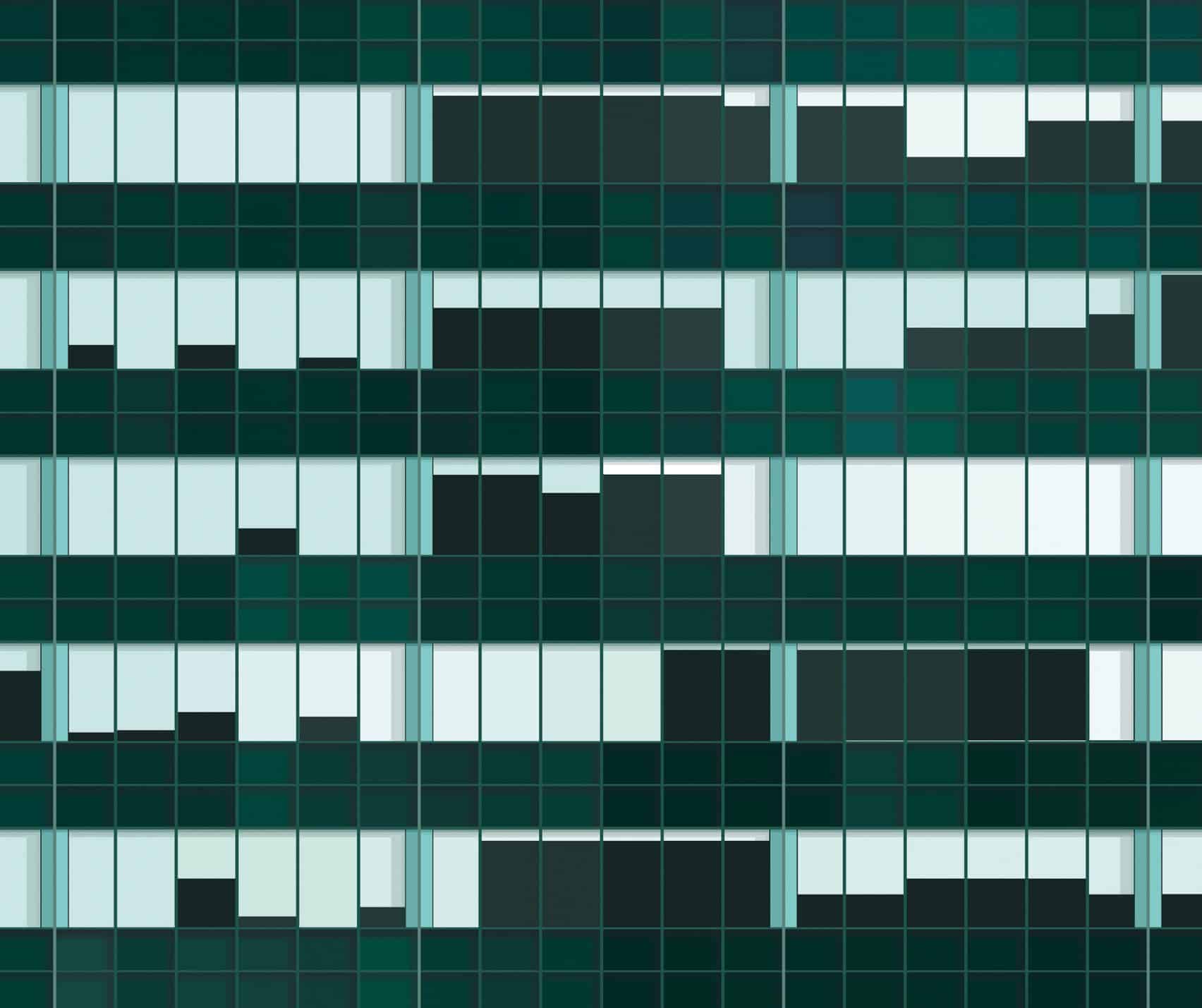 In addition to the limited edition of a numbered series of 12 archival prints this exhibition will also include Bibliothèque, a unique, sculptural object – winner of ´Design of the Year’ at the Danish Design Awards 2018.  Bibliothèque is a collaboration with Asplund and Kvadrat / Really, and has previously only been shown in Milan, April 2018. 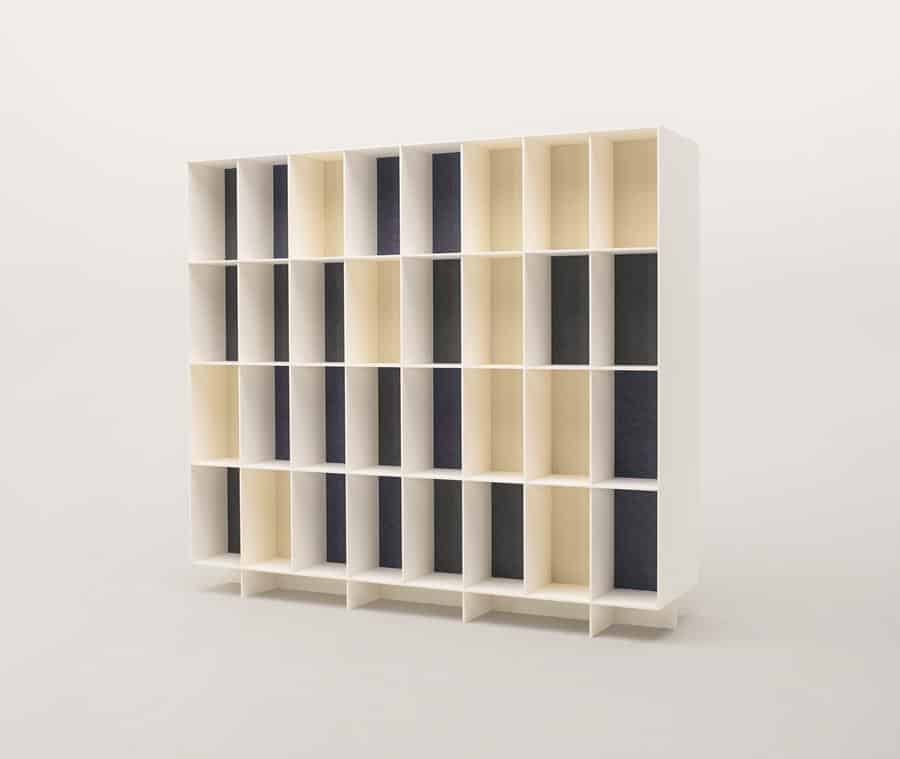 The artworks featured in Faciem are derived from the architects’/artists’ passion, discussions, research and experience of architecture after close to a quarter of a century in the profession.

The architects/artists have selected and interpreted what they consider to be the twelve best skyscraper façades. Abstracting them in to something other than architecture. 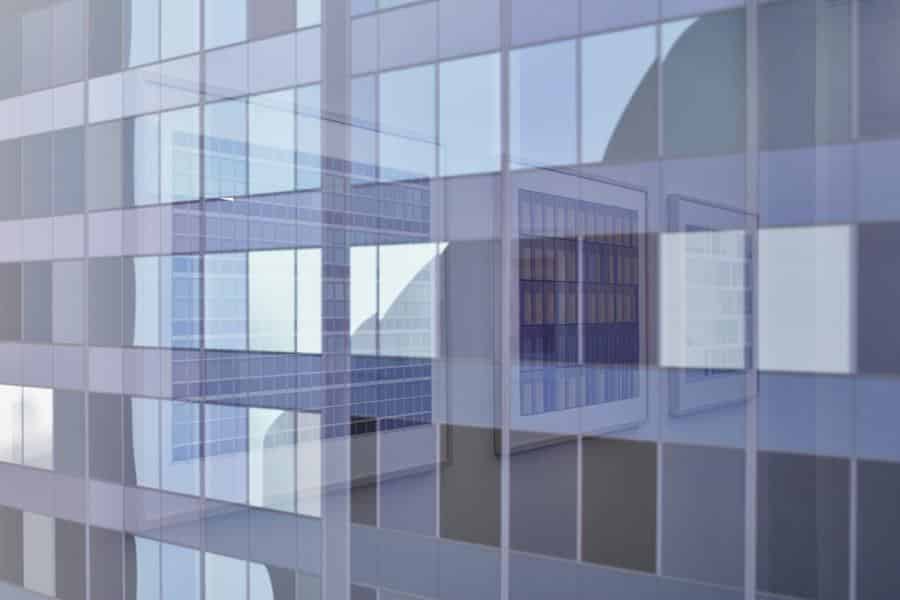 “Architecture is not art and art is not architecture. But it is possible to find art in architecture and architecture in art. Or put in another way: It’s easy to imagine that architects Mies van der Rohe or Oscar Niemeyer would have been influenced by the works of artists Agnes Martin or Carl Andre. Or, indeed, the other way around.” 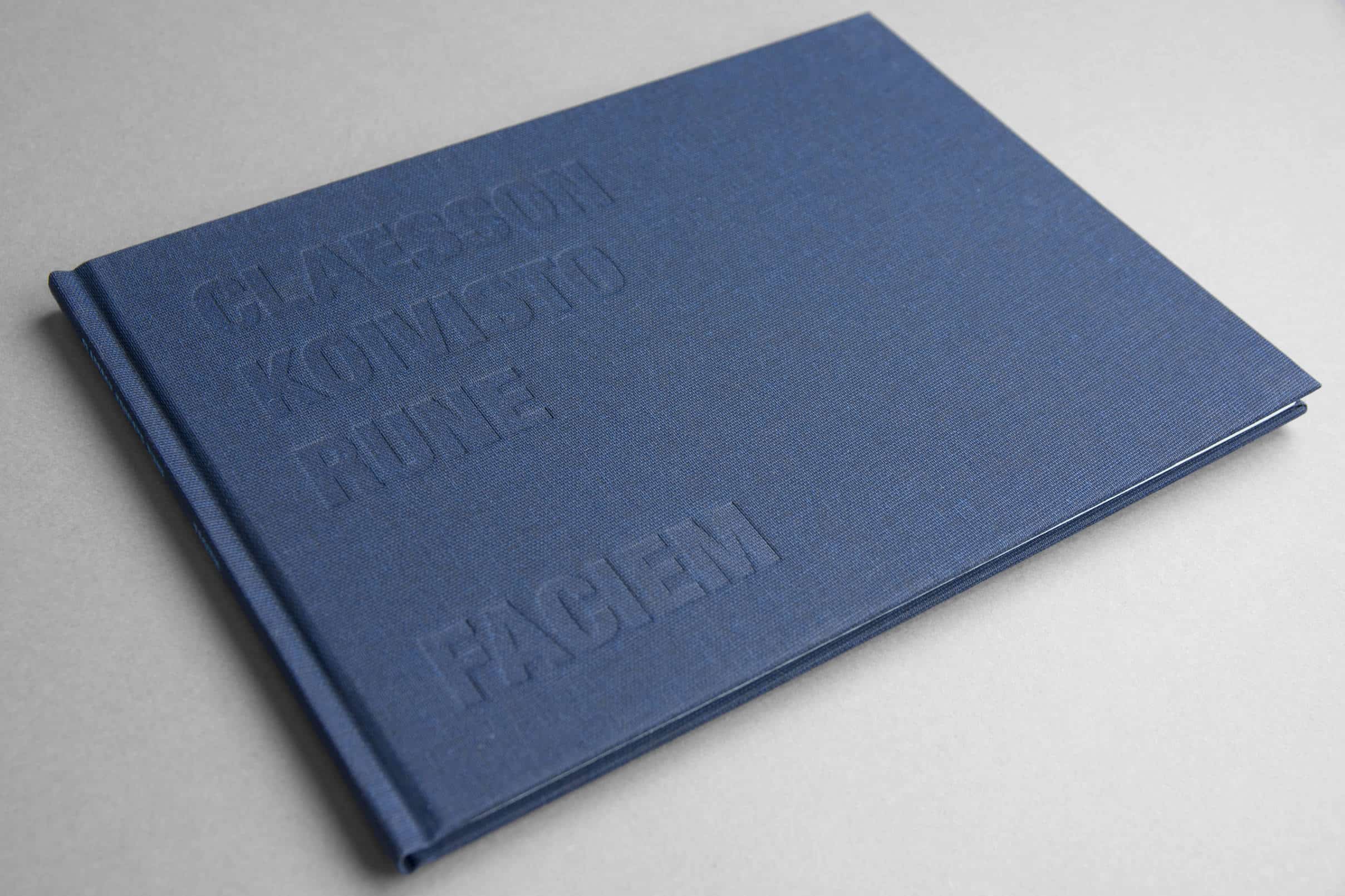 “The grid is all about repetition, proportions and artistic sensibility. The face of the skyscraper is its façade. This is something other than that which it is typically recognized for: its awe-inspiring height and poise.” 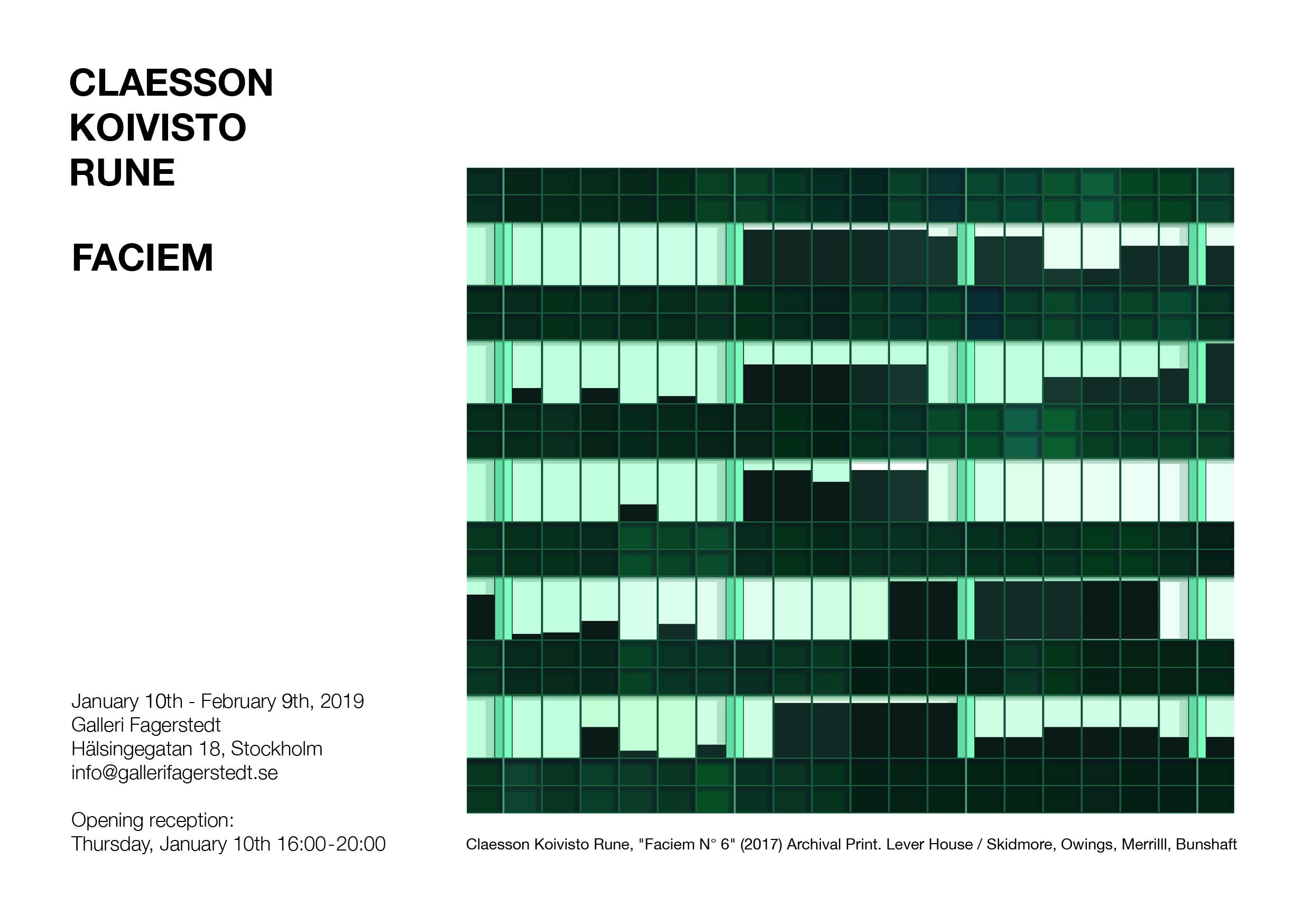 Biography
Claesson Koivisto Rune is a Swedish architectural partnership, founded in Stockholm in 1995, by Mårten Claesson, Eero Koivisto and Ola Rune. It started as an architectural firm, but has since become an internationally-acclaimed, multi-disciplinary office with an equal emphasis on both architecture and design.