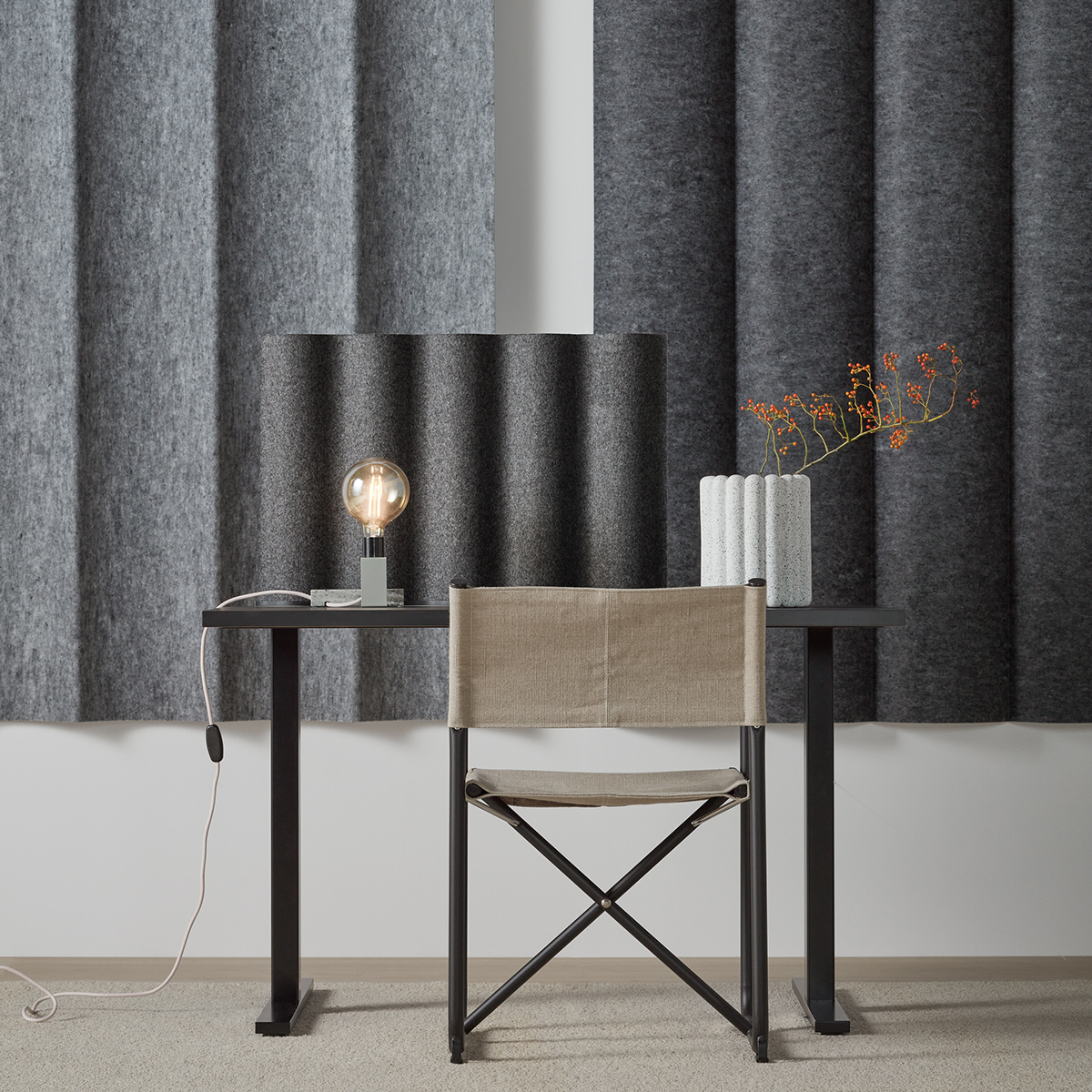 Scala XL is developed to improve the soundscape in large and noisy spaces such as assembly halls, auditoriums, lobbies, and shopping malls. Scala XL’s interplay of shape and material has a powerful sound absorbing effect (Class A). 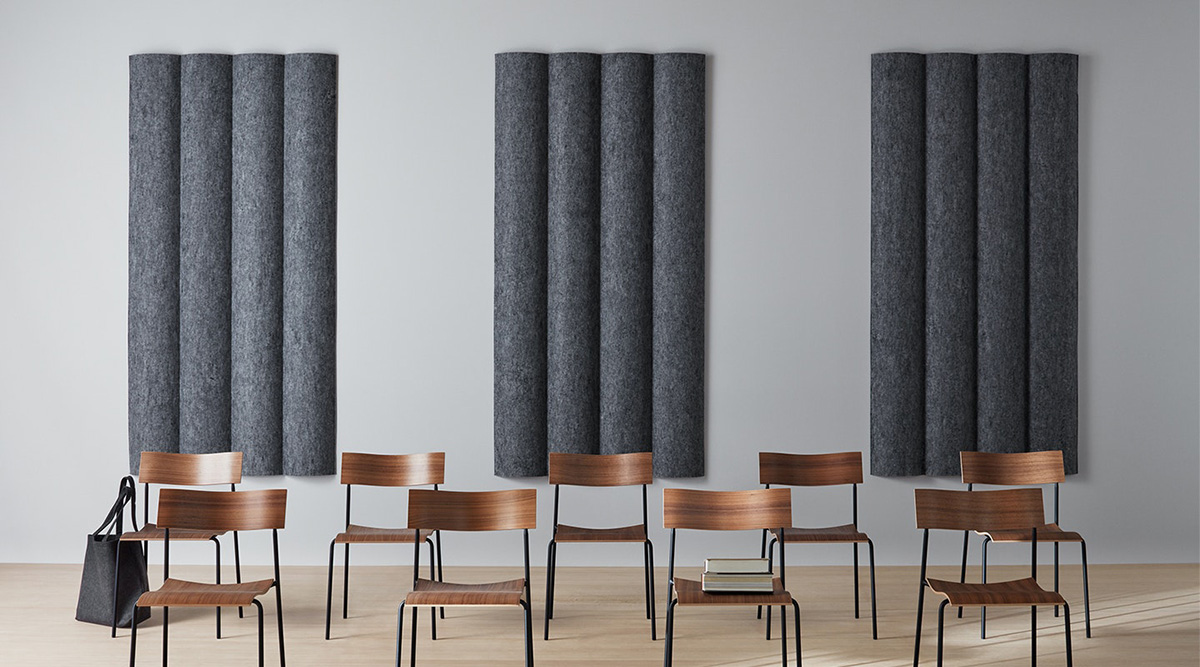 The increase of size not only amplifies its acoustic capacity, but also affects its aesthetic qualities. Scala XL has a bold, sculptural appearance. The design is inspired by arched roofs, and columns. 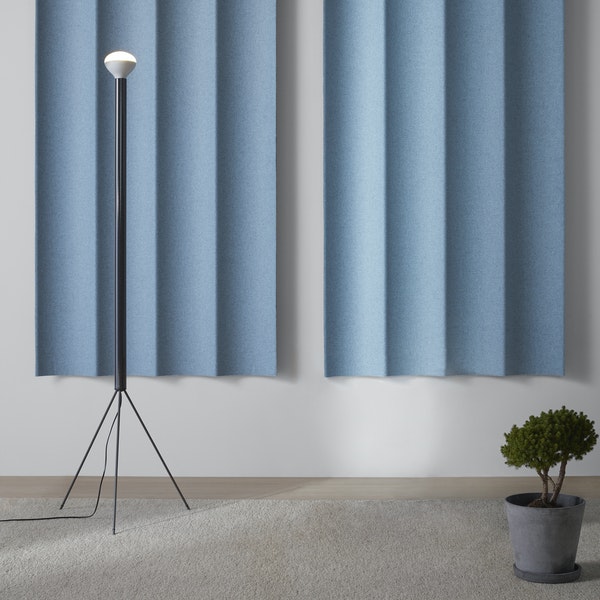 Scala XL is available in two versions: convex and concave. 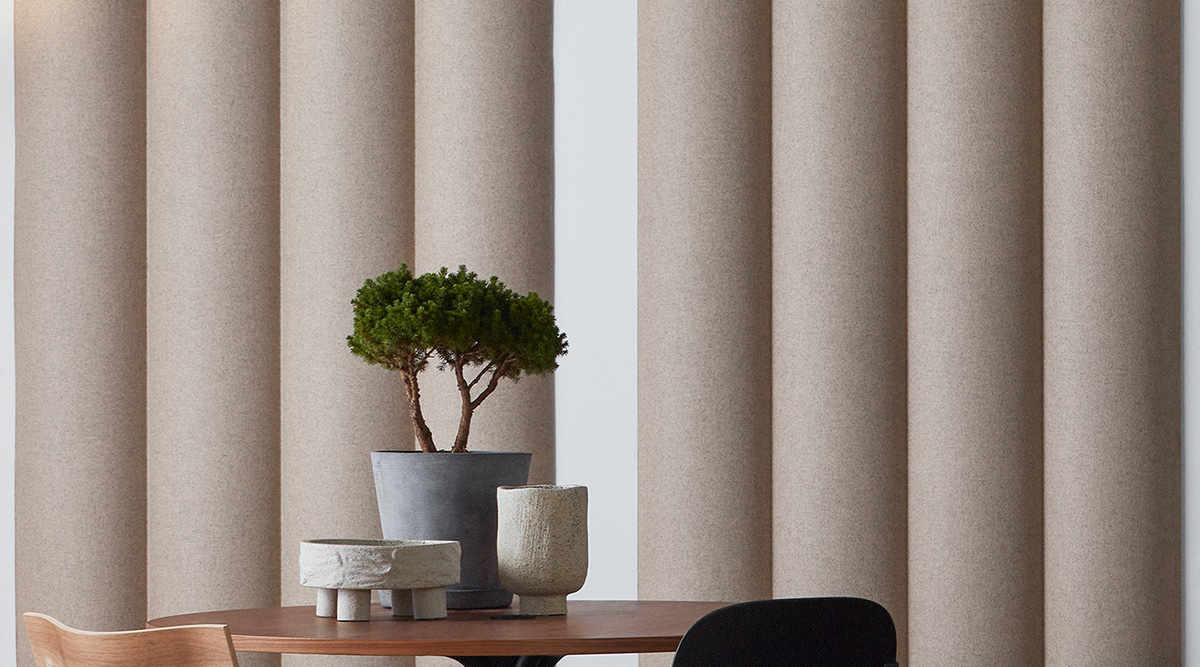 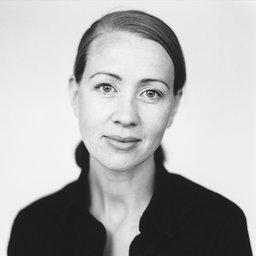 Anya Sebton
is an award-winning designer and interior designer with commissions from leading Scandinavian producers including Lammhults, Asplund and Abstracta.