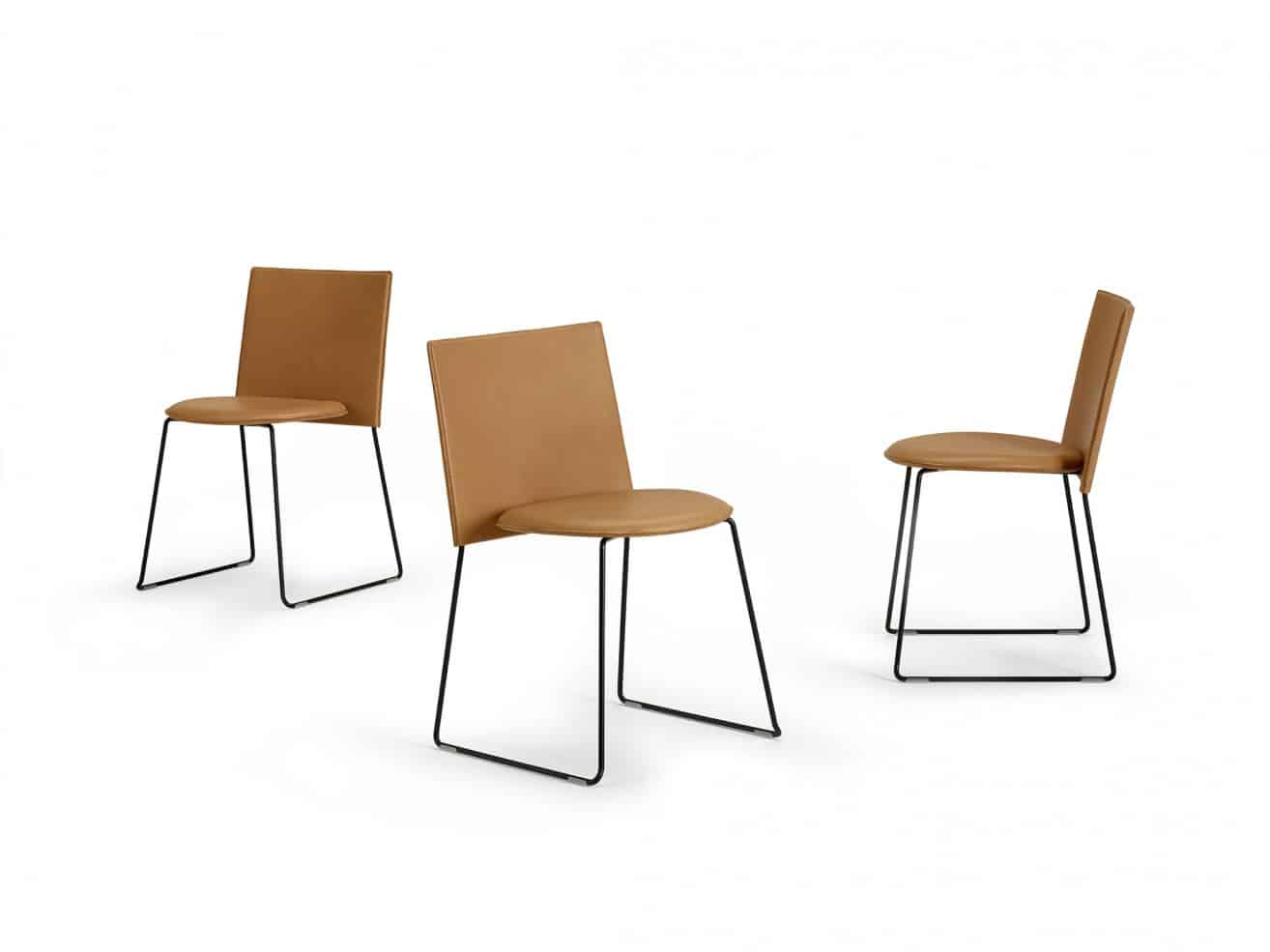 “I designed this chair for the competition which I won for the furnishing of the newly renovated auditorium in the Bergen University, originally built in 1894. The imposing window valves in the room were important as inspiration. The shapes are reflected in the square back and the circular seat. The chair’s character lies in the meeting between these two surfaces, giving the  impression of floating in the air, with only a small concealed point of attachment. This gives the chair a minimalistic and slender character, with good stacking capacity. The brief for the competition stated that the auditorium must hold four hundred seated audience members, but that it can quickly and swiftly be refurnished for a dinner for a hundred  people.”
– Hallgeir Homstvedt 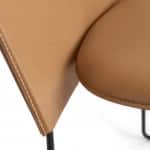 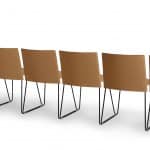 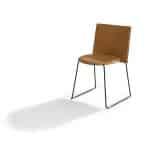 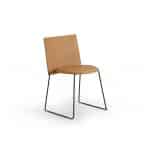 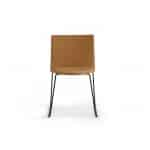 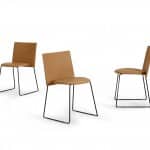 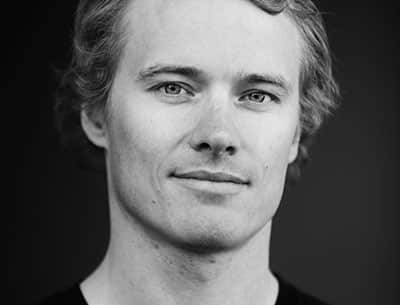 HALLGEIR HOMSTVEDT GRADUATED WITH A BA DEGREE as industrial designer from Newcastle University in Australia 2006 and then joined the acclaimed Norway Says design studio. He founded his own studio in 2009. Around the same time he  also exhibited his design in London, Tokyo, Oslo, New York and Milan. In 2014, Hallgeir Homstvedt was awarded with the Chair of the Year by Elle Decor and the Sheibler Design Award. In 2015, he was awarded Accessory of the Year for his vases by BoBedre magazine

Bergen by Hallgeir Homstvedt
the chair that “floats in the  air”.