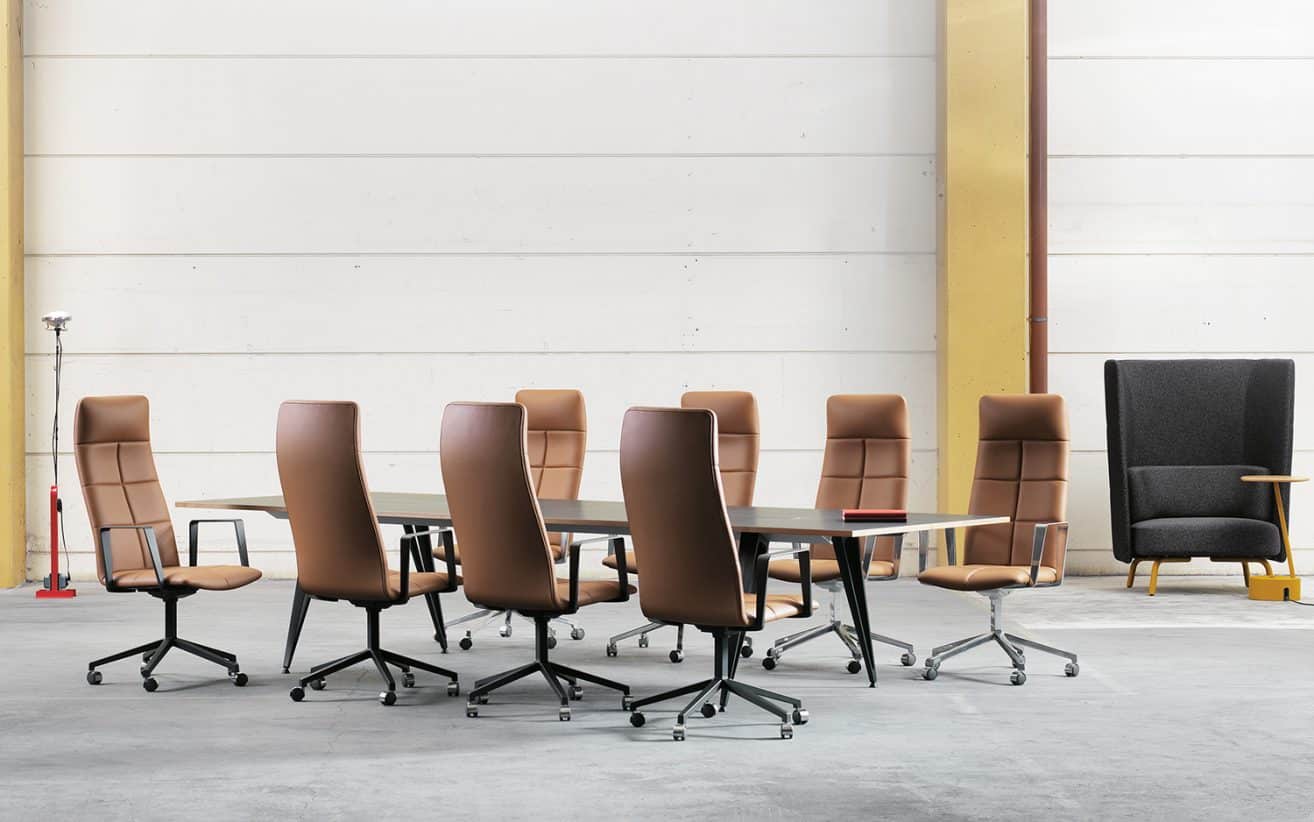 Archal XL constitutes yet another complement to the Archal family. Carrying the Lammhults’ signature touch of elegance with utmost craftsmanship, Archal XL is truly XL – available in either Lounge or Conference versions.

Originally, the designer team behind the Archal chair, together with Lammhults, spent more than three years on product development, which says a lot about the complexity that lies behind this iconic piece of furniture. Archal is the essence of the knowledge Lammhults has collected in technology, innovation and design.

Like all Archal chairs, Archal XL goes beyond the limitations of bent steel tubing, with the sculptural form of solid cast aluminium. The Archal frame is produced locally, using 99,9% recycled material, the equivalent of approximately 360 aluminium soda cans. Archal XL is the complete choice of comfort, class and high quality, with sustainability in mind.