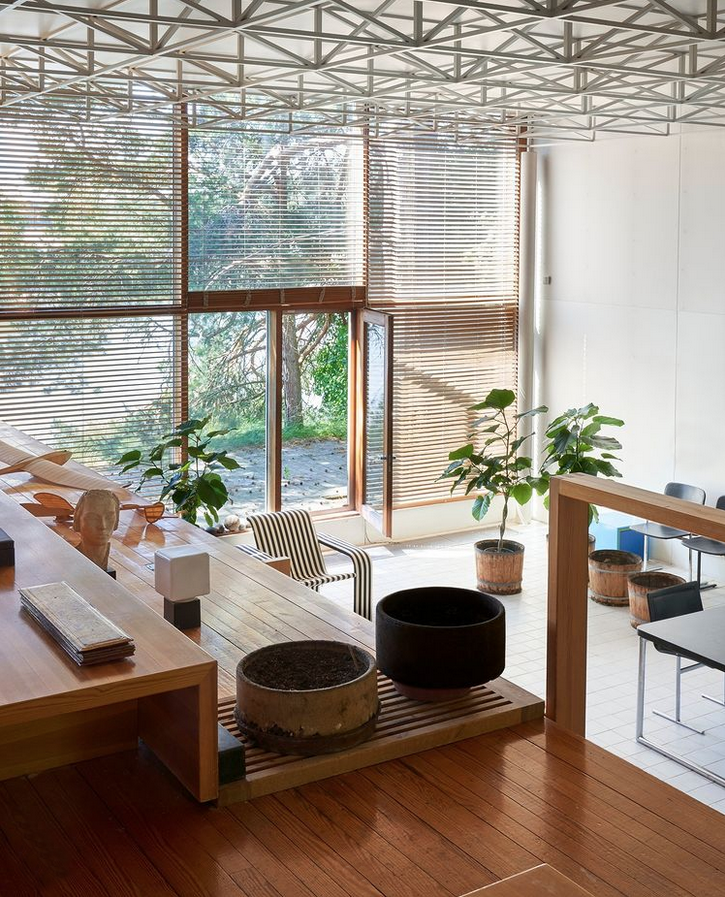 This autumn, the Design Museum’s main exhibition will feature works by one of Finland’s most renowned designer couples ­­–first time ever in the same exhibition. Interior designer Antti Nurmesniemi (1927–2003) and textile artist Vuokko Nurmesniemi, née Eskolin (b. 1930) both made international careers in their own fields of expertise.

Antti Nurmesniemi was an influential designer and a bellwether in the field of design. Vuokko Nurmesniemi revolutionized the Finnish textile and fashion industry. The exhibition at the Design Museum focuses on the Nurmesniemis’ life together and their professional careers from the 1950s to the 2000s. The exhibition showcases the extensive nature of their design practice. They designed everything from coffee pots to landscape architecture, from textile prints to companies’ visual identities.

The couple studied and worked together and supported each other, which gave a positive boost to both of their professional activities. Their working methods and materials were different, but the final products complemented each other and were similar in style and spirit. Both of their work was characterized by their uncompromising attitude as advocates of good and sustainable design.

Their professional legacy and their shared life have become a significant part of Finnish design history. 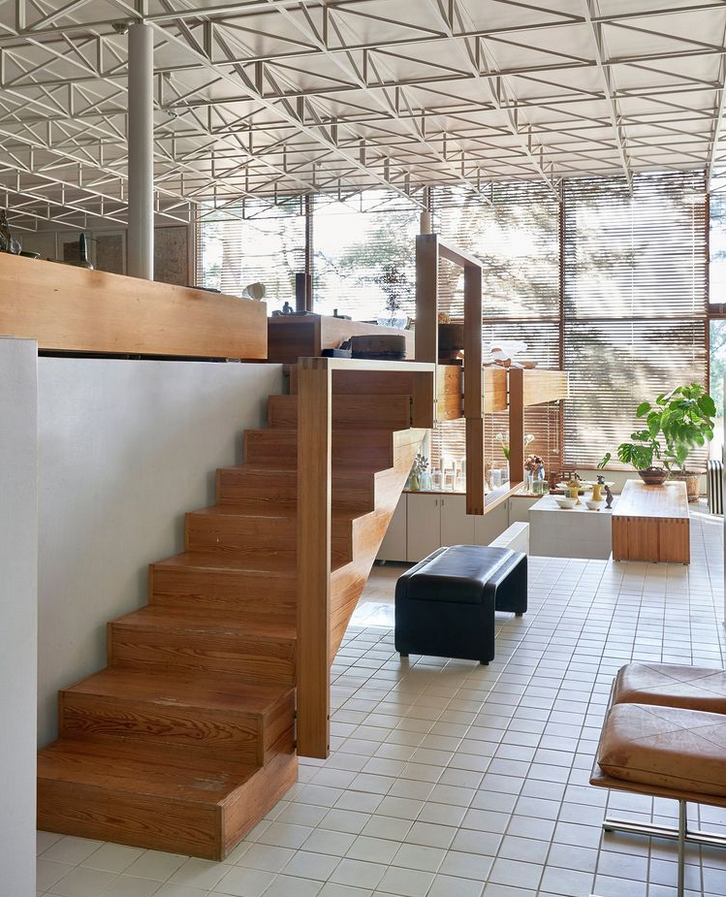 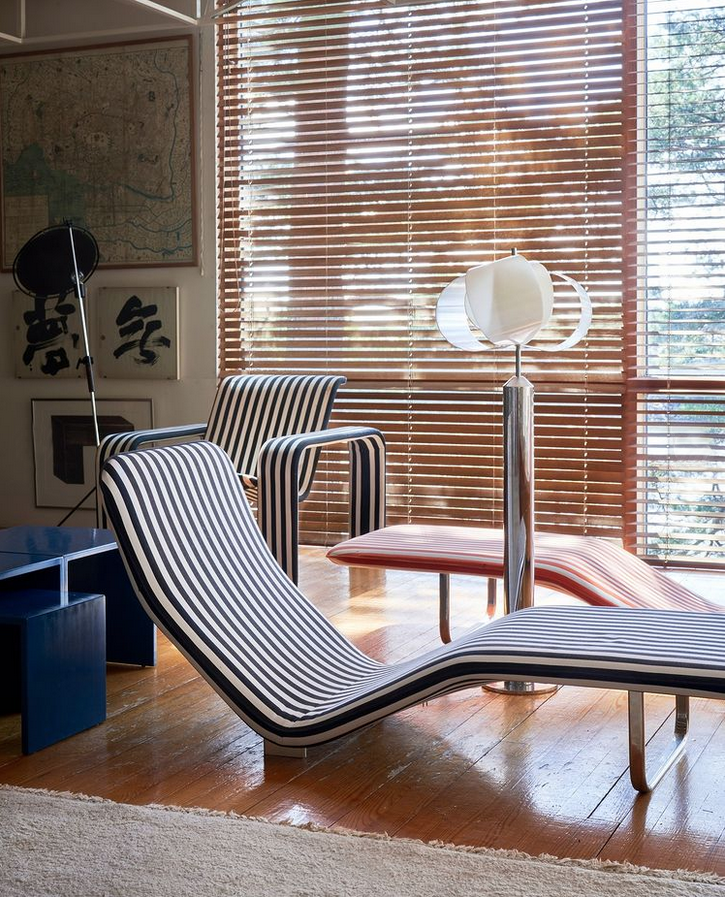 Interior architect Antti Nurmesniemi (1927–2003) worked in a multitude of projects in the field of design from the 1950s until the early 2000s. He studied at the Institute of Industrial Arts and Crafts in 1947–1950. In 1956, he founded his own interior design agency, Studio Nurmesniemi. His work covers interior design, furniture design and industrial design. He and industrial designer Börje Rajalin designed the carriages of the Helsinki Metro in a co-project. Antti Nurmesniemi was awarded the prestigious Pro Finlandia medal in 1964. Nurmesniemi was an important influence in the field of design and wanted to evoke discussion on more philosophical approaches to the role of design.

Textile and ceramic artist Vuokko Nurmesniemi (b. 1930) is an internationally renowned and distinguished fashion artist. She first studied ceramics at the Institute of Industrial Arts and Crafts, but Armi Ratia encouraged her to get into fashion design. Nurmesniemi worked as a fashion designer at Marimekko from 1953 to 1960; at the time of Marimekko’s international breakthrough. In 1964, she founded her own brand, Vuokko that still has a flagship store on Korkeavuorenkatu Street in Helsinki. Vuokko Nurmesniemi was awarded the honorary title of Academian of Art in 2007, and she is a honorary doctor of the University of Arts and Design Helsinki. Since 2019, Vuokko Oy has been managed by Vuokko’s niece, Mere Eskolin.