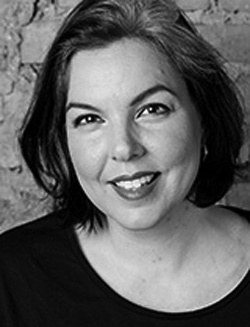 Anna Lena Kauppi is imaginative and almost naiively spontaneous, with a irresistible urge to experiment with different means of expression. In fusing technique she makes imaginative pictures and large dishes decorated with gold and platinum. Sensations and moods often take precedence over technique, resulting in sensuous and humorous glass products.